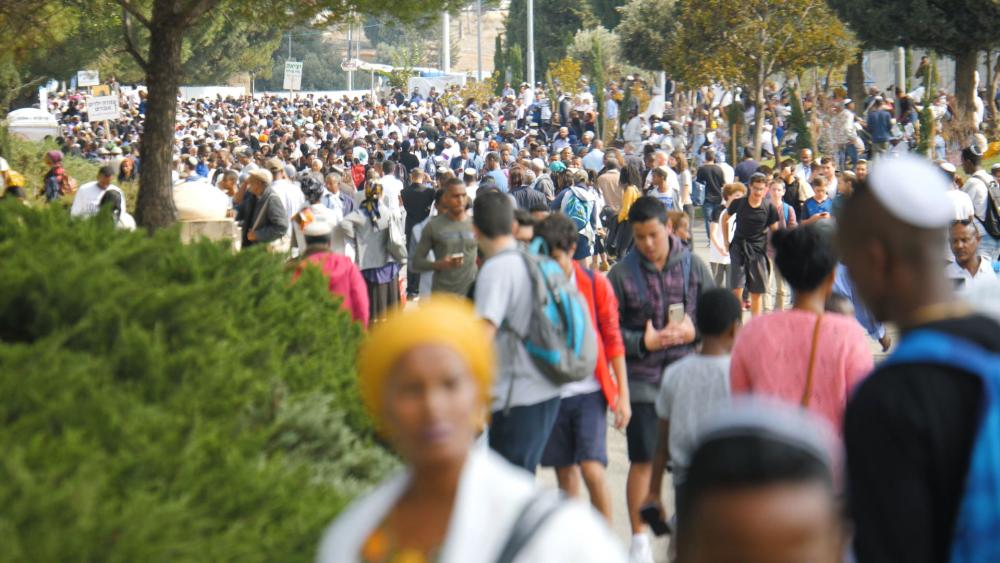 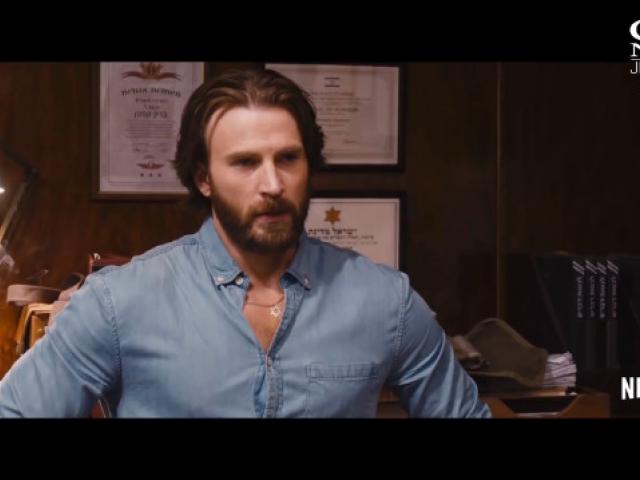 JERUSALEM, Israel – Ethiopian Jews have been called one of Israel's lost tribes. Not only have thousands of Ethiopian Jews returned to the land of Israel but when they arrive, they also face daunting challenges as they build new lives in the Promised Land.

The movie "Red Sea Diving Resort" is a Netflix original that tells the real-life story of how Israel's secret service, the Mossad, beginning in 1979 smuggled thousands of Ethiopian Jews safely into Israel.

Now two generations later more than 90,000 Ethiopian Jews make up a sizable minority in Israeli society. Many see themselves as descendants of the ancient Hebrew tribe of Dan. Each year many of them celebrate the Sigd, an ancient holiday that celebrates how God brought them to Israel.

That's where Keren Hanan Aynor (KHA) comes in. It's an organization committed to helping young Ethiopians make the leap into higher education.

"Our motto is 'knowledge is force.' knowledge is force," KHA CEO Amos Aynor told CBN News. "When you have knowledge you can continue. You can lead the community. People look up to you and want to be like you because you are successful. Everything starts in education. We're here to just push and push and push to get people into higher education and this way  [they]  have a big impact on their own community."

For 26 years, KHA has provided more than 4,000 scholarships to Ethiopian students in more than 50 fields of education.

"It helps me financially. I'm doing my second degree in MBA and it's very expensive, unfortunately," said one scholarship recipient named Dori Yacov.

Yacov plans to use her MBA to take her own leap of faith and start her own business.

"Right now, I'm quality assurance and consult for the biotech field for a startup company and I want to do it by myself," explained Yacov.
In Israel, education opens doors.

"Education is the key to integrate into involved in every corner and every profession in Israel," said KHA Director Tesega Melaku, who received one of the first five scholarships.

"Israeli society, to integrate if you are not educated and especially you are from Ethiopia and our skin color and everything, if you don't have a formal education...it's not easy to integrate," said Melaku. "This type of scholarship gives  [an]  opportunity not only for  [the first]  generation,  [but]  also [the] second generation too," said Melaku.

She has seen the impact from one generation to another.

"I am the mother of two boys. One of these already a medical doctor.

Today on January 22, he has a special exam in the US. And that young girl has finished her army service and the next year, he will be in the university. So, the value of education is very, very important," Melaku told CBN News.

KHA hopes one day their scholarships won't be needed to push forward another generation. 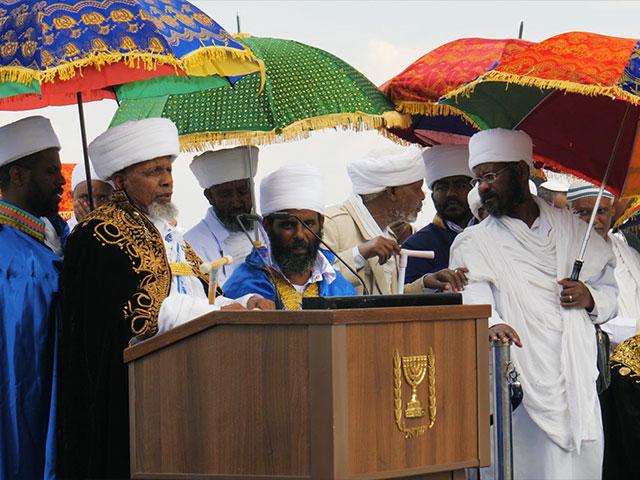 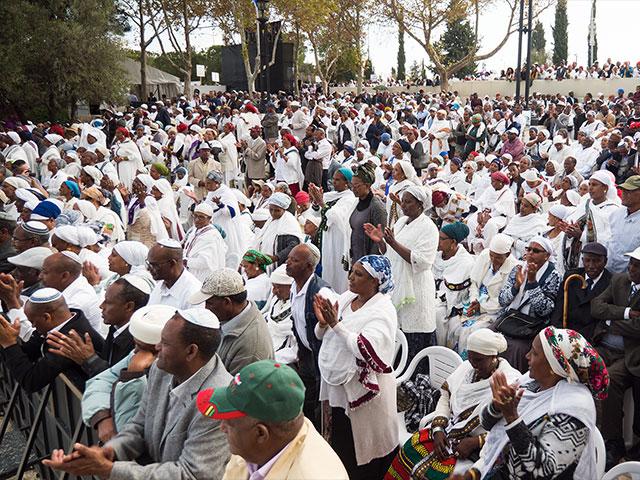