'Shame on Them': US, Israeli Leaders Blast UN for Its 'Black List' of Companies Working in Israeli Settlements 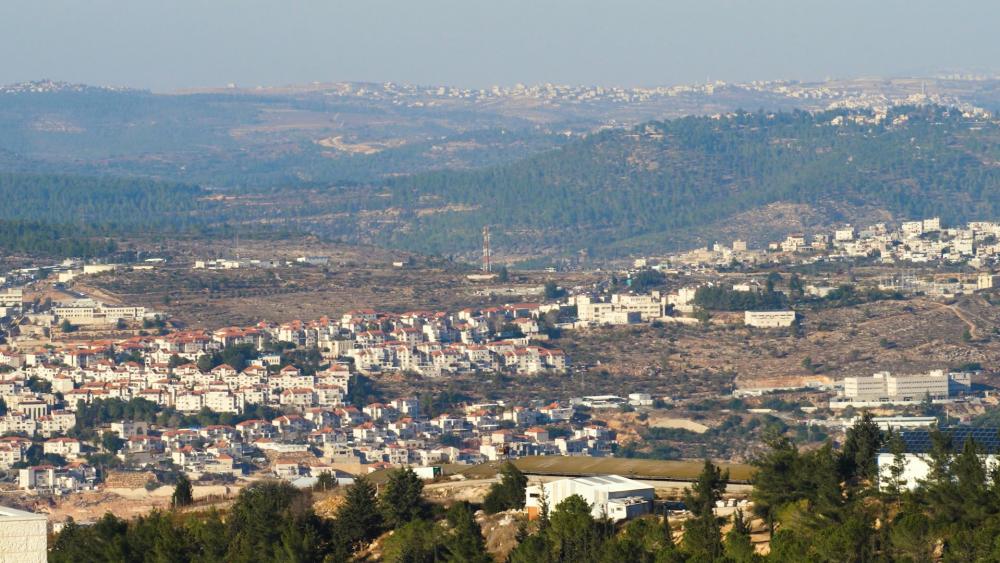 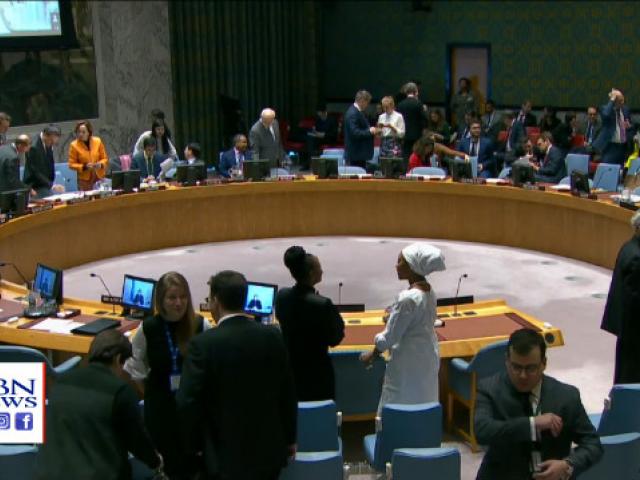 JERUSALEM, Israel – United States giants General Mills and Motorola appeared on a United Nations so-called “blacklist” of companies that have businesses in areas Israel captured as a result of the 1967 Six-Day War.

The list was designed to punish more than a hundred companies doing business in east Jerusalem, Judea, Samaria and the Golan Heights. Israel froze ties with the council’s leader, accusing the office of serving the BDS (boycott, divestment, sanction) campaign.

Reaction came quickly after the report’s release and US Sen. Tom Cotton (R-AR) accused the council of persecuting Israel while protecting the world’s worst tyrants. He called on the body to “investigate the crimes of its own members instead of obsessing over the Jewish state.”

Rupert Colville, a spokesperson for the UN High Commissioner for Human Rights Spokesperson, argued the report was not a “blacklist” but about documenting human rights issues.

“The fact-finding mission highlighted 10 types of business activities it viewed as being of particular concern, given the well-established illegal nature of the settlements in the occupied Palestinian territory,” said Colville. “It's important to note that it is not, as some claim, a blacklist, nor does it qualify any company's activities as illegal.”

After the release of the database Israeli Prime Minister Benjamin Netanyahu vowed to boycott those who boycott Israel, calling the Human Rights Council a “biased body that is devoid of influence.” His political rival, Benny Gantz, also condemned the publication, calling it a "dark day" for human rights.

Jason Greenblatt, one of the architects of President Trump's Middle East peace plan, told CBN News the public should be pro-active against the boycott movement.

“First of all, shame on them. You know, they were working on this, they held it back and now after a peace plan is launched they go ahead and do that, shame on the Human Rights Council. The UN is a terrible place for Israel. I would actually encourage all of your viewers to write letters to [UN Secretary-General António Guterres] and protest that,” said Greenblatt. “It’s not going to help peace, it’s going to drive peace much further away. And I’d encourage your viewers to do double, triple the amount of business with the companies on that list. I would encourage your viewers first to write letters to those companies encouraging them to continue, to write letters to Congress in protest. I think what they did was outrageous,” he added.

In welcoming the list’s release, the Palestinian Authority vowed to use it to drive the companies out and demand compensation.

Ironically, any resulting boycotts would likely hurt Palestinians the most. For example, CBN News has reported how international pressure forced the SodaStream company to leave Mishor Adumim and move to Israel costing many of the 500 Palestinian employees their jobs.

He also said the majority of the list’s information came from BDS linked groups.

“I think it’s also important to note that the activities these companies are being targeted for are completely legitimate. There is no international standard that bars business activity in occupied territories or in settlements,” Schiffmiller explained.

“Many of the companies that we’re talking about are conducting activities that are outlined in the Oslo Accords. So, these are internationally recognized agreements between Israel and the Palestinians that the UN is now completely disregarding by putting out this list,” he concluded.

Christian business leaders from some 40 companies have pledged to combat the BDS movement by pursuing business with Israeli companies. It’s been described as a miracle of biblical proportions.

Just last year, 600 businessmen and women from more than 50 countries will come to Israel to connect with and invest in Israeli business leaders for the second-annual ARISE conference.

“We’re really tackling some of the greatest crises around the world. And so, we’ve invited them to connect with Israeli businesses and meet face to face and create those connections and transactions that will help bring Israeli innovation to the world,” ARISE Founder and President Adv. Calev Myers told CBN News.

Over the last few years, various states in the US have passed laws against boycotting Israel. Schiffmiller said the international community is within its rights to stop supporting a UN body that’s potentially harming these companies. 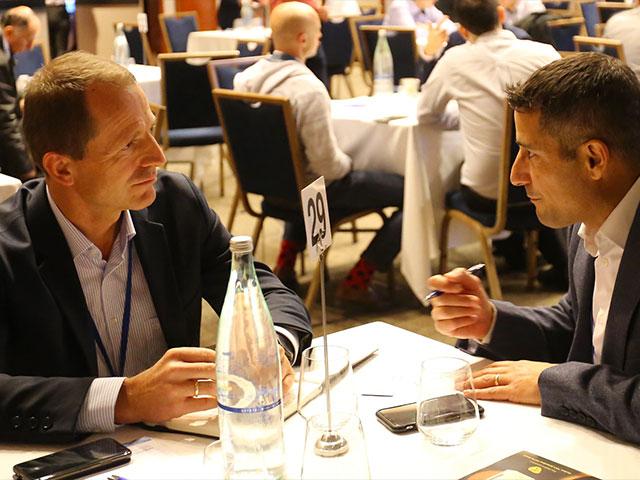 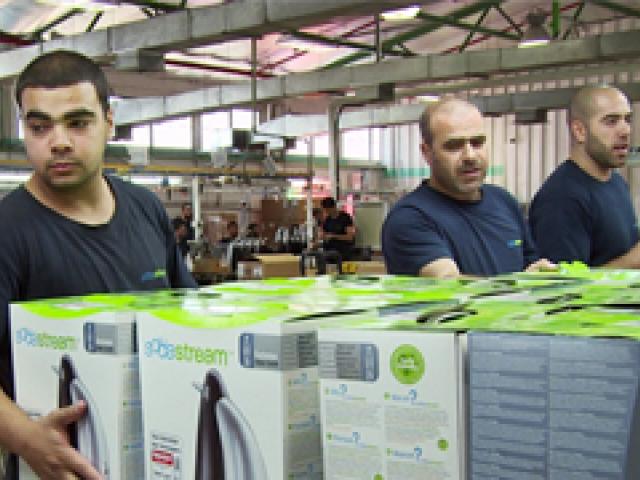