The Times of Israel reports that Military Intelligence does not foresee a confrontation between Turkey and Israel this year, and did not list a specific threat from Turkey, but it views Erdogan’s policies in the region as increasingly dangerous towards Israel.

Turkey has become more expansionist in recent months after invading northeastern Syria and signing a deal with Libya's internationally-recognized government on Nov. 27 over who controls the Mediterranean.

Turkey's assertion of power over the Mediterranean has a ripple effect on the entire region, starting with Libya, which has been embroiled in a brutal civil war since 2011.

As CBN News has reported, Ankara is sending Turkish forces to Libya following a separate deal to send military experts and weapons there, signed into law in December.

Turkey’s increasing desire for control in the Mediterranean and northern Africa could also threaten energy partnerships between Cyprus, Greece, Israel and the new EastMed pipeline that will connect eastern Mediterranean gas resources to Europe.

Turkey is aspiring to establish its own pipeline with Libya that will violate the territorial waters of Greece.

Erdogan’s political party is allied with the Muslim Brotherhood and the Turkish president regularly speaks out against the Jewish State. Meanwhile, Erdogan has been accused of allowing terrorists to operate inside Turkey.

The threat assessment mostly blames Erdogan himself for Turkey’s latest challenges to Israel and suggests the policies will not necessarily outlive Erdogan.

After Turkey invaded Syria in November to drive out the Kurds, Israeli ambassador to the United Nations Danny Danon told the UN Security Council that Erdogan is forcing his country down an “imperialist path.”

Why is Erdogan Sending Troops to Libya?  Is This Part of Plan to Recreate the Ottoman Empire? 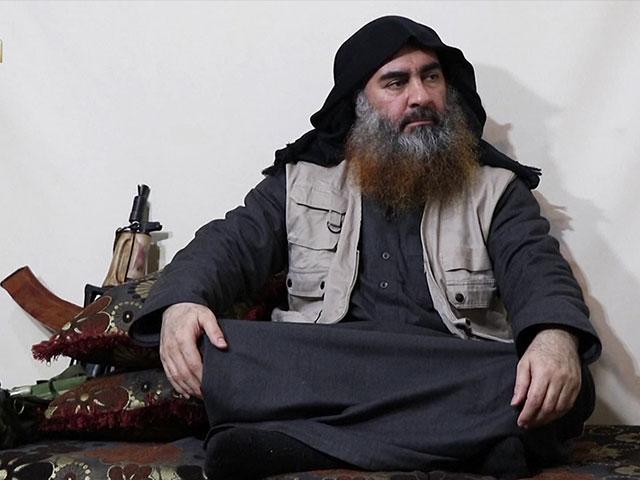 Report: Al-Baghdadi's Brother Traveled In and Out of Turkey on His Behalf for Months