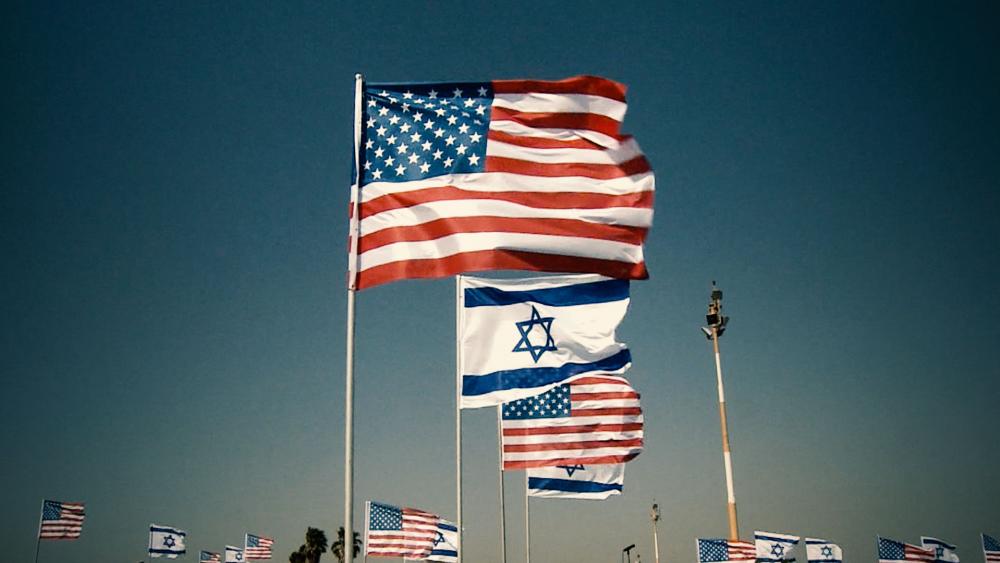 JERUSALEM, Israel – It is no secret that Iran and the United States are enemies and their relationship has deteriorated even further since US forces killed Iranian military commander Qassem Soleimani in January.

One way Iran displays its hatred for the US and Israel is by publicly burning the flags from both countries.

Reuters reports Iran has a factory dedicated to creating large quantities of Israeli and American flags only for them to be burned later. Young Iranians print the flags by hand before hanging them up to dry.

Ghasem Ghanjani owns the Diba Parcham flag factory in Khomein, a town southwest of the capital of Tehran.

He told Reuters that Iranians burn the flag to protest American policies and not the people.

"The people of America and Israel know that we have no problem with them. If people burn the flags of these countries at different rallies, it is only to show their protest."

However, both American and Israeli leaders take Iran seriously when they chant “Death to Israel” and “Death to America” at rallies. Anti-American and anti-Israel sentiment has plagued many Iranian leaders since the country’s Islamic revolution on 1979.

Both countries have taken a hardline approach to Iran’s influence in the Middle East, and the US has levied harsh sanctions against the Islamic Republic.

Some Iranians say the anti-American sentiment that you see displayed in mass rallies is overstated in Iranian media.

"Hitler, Stalin, & the North Korean regime were/are also good at organizing mass rallies. It’s one of the skills police states possess; turning out huge crowds in order to claim legitimacy,” said*** Iranian-born*** expert Alireza Nader from the Foundation for the Defense of Democracies.

“Even when I was a kid living in Iran for me to chant in support of the regime and it was mandatory if you didn't do it you could potentially get harmed,” Nader told CBN News.