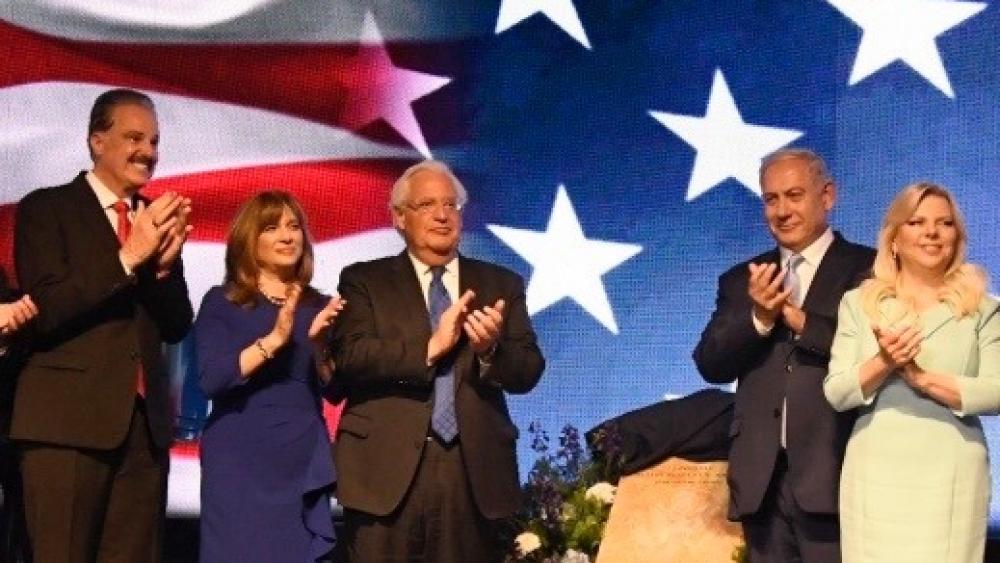 JERUSALEM, Israel – The Knesset Christian Allies Caucus (KCAC) will celebrate its official relaunch for the 23rd Knesset on Tuesday,  July 28, at the Friends of Zion Ambassador Institute in Jerusalem.

Established in 2004, the KCAC works to be the link between pro-Israel Christian leaders and members of Israel’s Knesset – or parliament.

“Our launch events are typically held in the Knesset with local Christian leaders in attendance. The coronavirus restrictions have actually given us a new opportunity to restructure this program and allow for a wider audience, spanning 42 countries and participation from world leaders and our international Israel Allies Caucus Chairman. This will bring home the message that faith-based diplomacy is the strongest weapon we have in the arsenal of international Israel advocacy” said Reinstein.

Knesset Christian Allies Caucus member MK Sharren Haskel will give the keynote address discussing the importance of streamlining communication between Israel’s leaders and Christian organizations around the world.

Members of Israel’s Knesset and parliamentary leaders from Guatemala to Nigeria will all speak about their work in strengthening Christians’ connection to Israel.

“This virtual event is a perfect example of efforts that can be extended even during these times of closed borders in order to reach out to our international base of supporters and encourage them to keep up their efforts in support for Israel,” said Israeli parliament member Sharren Haskel. “My participation over the years as a member of the Knesset Christian Allies Caucus has highlighted for me how Christian parliamentarians around the world have a commitment to Israel which lies in their hearts. Being unified under this network of the Israel Allies Foundation, gives these politicians the ability to unite and feel inspired to bring this commitment to life, bringing their beliefs into their political activity. Now that I am leading the caucus as Chairperson, my goal is to expand and develop this network so that we can mobilize political support for Israel in more countries and with greater strength.”