The London-based Syrian Observatory for Human Rights, which monitors the country’s civil war, reported Israeli air raids close to the Damascus airport and near the southern city of Daraa beginning around 10:00 pm.

"Air defenses did not intercept a single target," he said.

An unnamed official quoted by Syrian state media reported that the Israeli raids only caused material damage and air defenses downed most of the missiles.

According to Ynet News, Syrian military defectors said the attack targeted an Iranian-controlled ammunition depot in Jabal al Mane near the Syrian town of Kiswa, where Iranian Revolutionary Guards are stationed.

The air raids also targeted Muqaylabiya and Zakiya towns near Kiswa where the Iranian-backed Hezbollah terror group is deployed with other pro-Tehran militias.

Israel rarely comments on such incidents but in the last two months, Syria has accused Israel of carrying out at least eight airstrikes in its territory. The last reported airstrike came in late June.

Israel has said in recent months that it is stepping up its campaign against Iran’s entrenchment in Syria.

It also comes against the backdrop of a series of mysterious explosions inside Iran that have rocked nuclear enrichment facilities, power plants and other sensitive sites in recent weeks.

Israeli leaders have not claimed responsibility for any of these unexplained events. However, the Jewish State has repeatedly said it will not allow Iran to acquire a nuclear weapon. 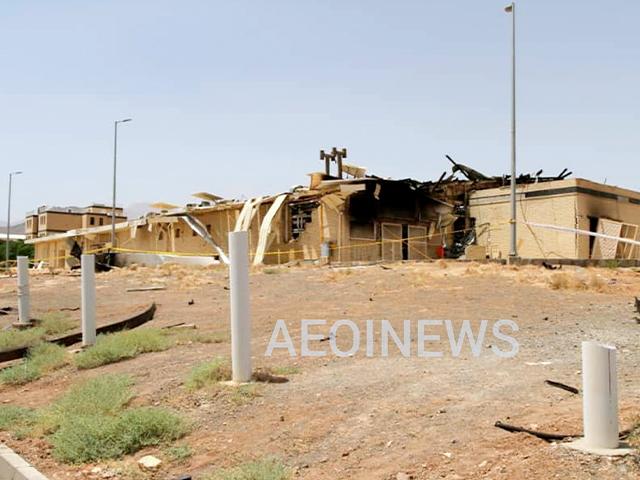