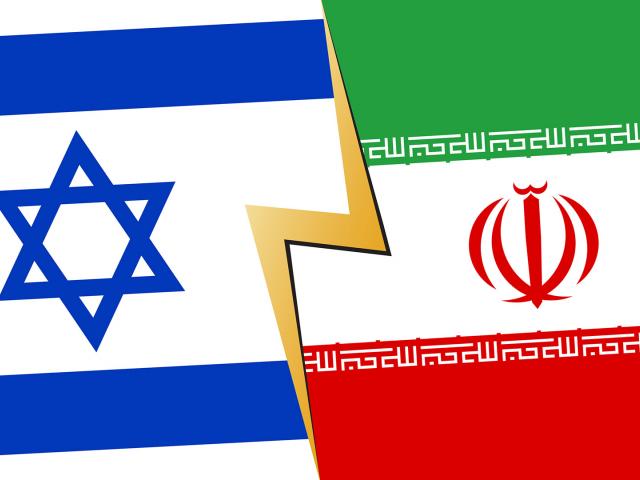 JERUSALEM, Israel - A series of massive and mysterious explosions have rocked Iran’s nuclear and missile facilities in recent days.  Many in the Middle East are speculating about who’s behind these incidents and what this means for Iran’s nuclear program.

"Today, at around 2:00 a.m., there was an incident as a result of which there were physical damages. Thank God, we haven't had fatalities,” said Behrouz Kamalvandi, spokesman of the Atomic Energy Organization of Iran.

The New York Times reported that a Middle East intelligence official said Israel was responsible and also cited a member of Iran’s Revolutionary Guard Corps who said an explosive was used.

A satellite image at Natanz showed extensive damage but the Natanz explosion wasn’t the only recent incident.  An explosion hit Iran’s strategic missile complex at Khojir on June 25 and another blast occurred at a medical center in Tehran last Tuesday- killing at least 19.  With so many explosions in the space of just several days, many in the region are asking who’s behind these blasts.

The Kuwaiti newspaper Al-Jarida claims Israel hit Natanz with a cyberattack and then used F-35’s to attack Iran’s missile production complex. Then a group calling themselves the “Cheetahs of the Homeland” claimed responsibility for the explosion at Natanz. In Israel, when asked about the explosions, Foreign minister Gabi Ashkenazi said references to Israel’s actions in Iran are better left unsaid.

How Iran responds to these incidents remains to be seen.  Regardless of whether or not Israel is behind these incidents, Middle East expert Seth Frantzman says Israel’s goal is clear.

“Obviously Israel does not want there to be any conditions under which Iran would acquire a nuclear device or a system to deliver it because if you do have a nuclear bomb, you also need a rocket to deliver it somewhere.  So, both of those would be I assume technologies that Iran must not possess, and Israel and the United States have been very clear on not having that happen,” he explained.

On Monday, Israel launched a new spy satellite and Israel Prime Minister Benjamin Netanyahu extended the term of Israel’s spy chief until next year.  Analysts see both as signs of the ongoing simmering war between the Islamic Republic of Iran and the Jewish state of Israel. 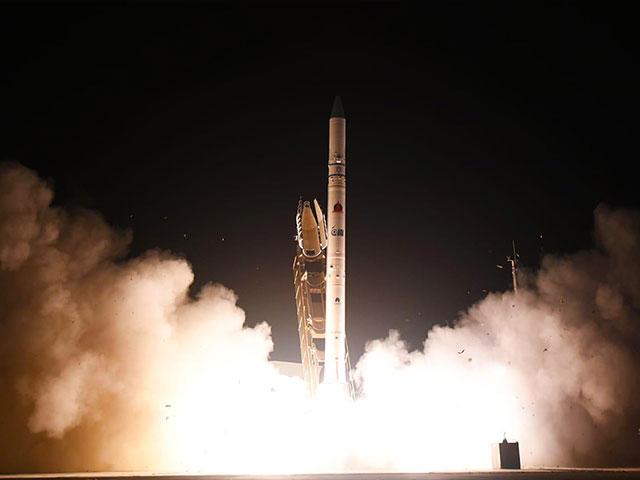