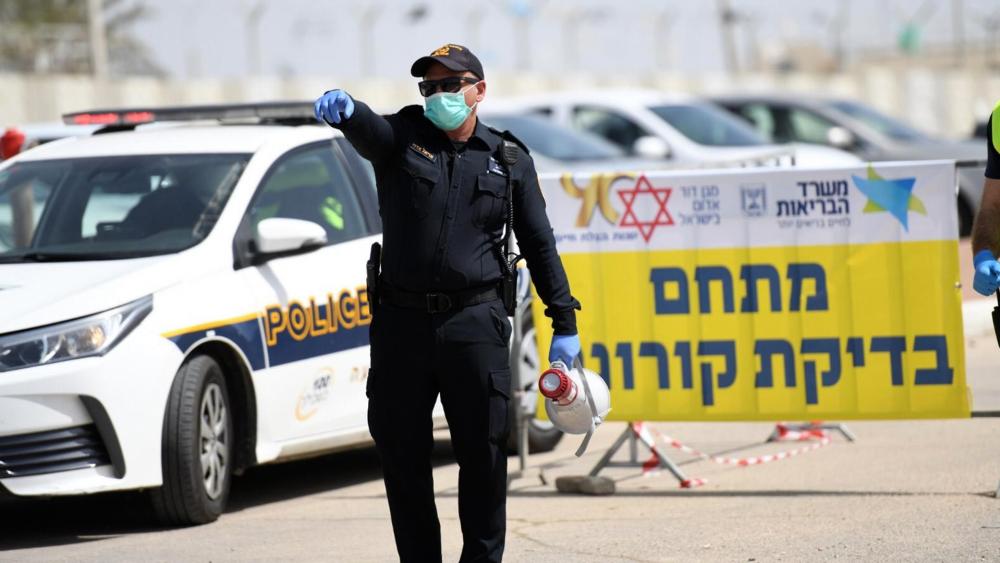 JERUSALEM, Israel – Israel is imposing a partial lockdown again as the country struggles to contain a new surge in COVID-19 cases.

Israel’s cabinet on Tuesday unanimously passed new restrictions on public spaces and entertainment centers.  Restaurants will remain open, but no more than 20 people can be in a closed space. Gyms, public swimming pools, hotels, and cultural shows will be shut down.

The new rules are also reaching houses of worship, where no more than 19 people can worship at one time. Outdoor sporting events may continue, but with no spectators.

Lawmakers on Tuesday also passed a controversial bill allowing the government to impose virus restrictions without the need for approval by the Knesset – Israel’s parliament. According to the law, the government can immediately approve new restrictions that can only be overturned if the Knesset fails to approve or vote on the measures within seven days.

Israel’s Health Ministry on Monday released new figures showing that there were nearly 1,000 new coronavirus infections in the previous 24 hours. The number of cases declined significantly in May, dropping to double digits.

Prime Minister Benjamin Netanyahu said Monday that Israel is “a step away from a full lockdown.”

“The pandemic is spreading; it is as clear as the sun. It is rising sharply on a daily basis and is dragging along – contrary to what we have been told – severe cases in its wake,” said Netanyahu.

He said leaders are trying to minimize the economic impact these restrictions will have.

“I point out that we will, separately, work on and submit very soon an economic corona package in order to help whoever is hurt by the steps that we take today, and by other things as well. We will help businesses, the self-employed and workers,” said Netanyahu.

Health Minister Yuli Edelstein said the new restrictions were imposed to prevent a full lockdown in a week or two.

“Nobody wants that,” he said, adding that he was “confident” that restrictions will be eased in a few weeks if the public obeys the government’s guidelines.