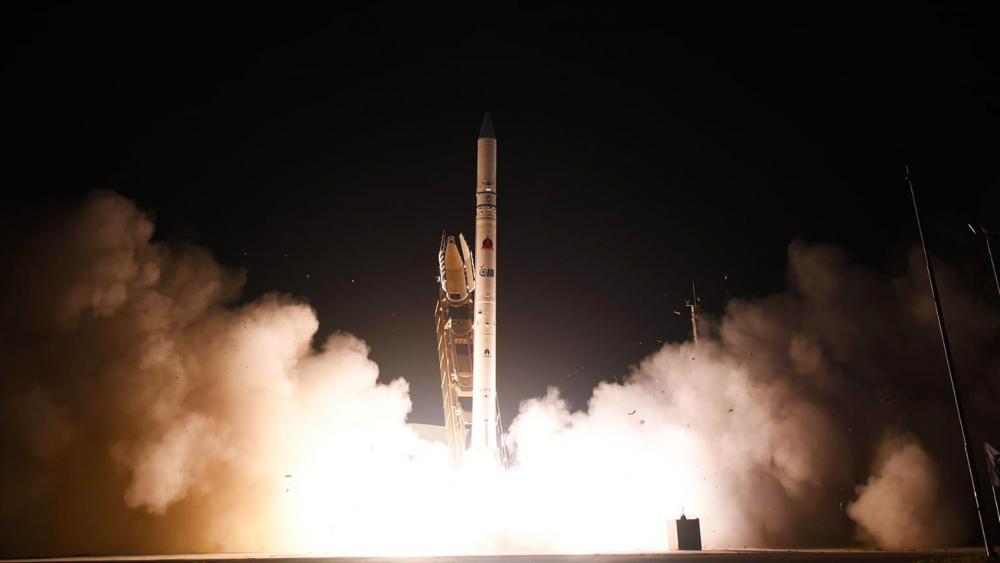 The reconnaissance satellite called “Ofek-16” was launched into orbit around the earth from a launchpad in central Israel. Ofek-16 is already transmitting data back to earth but it must endure several tests before it can be fully operational.

"This is another extraordinary achievement for the defense establishment, for the defense industries as a whole, and for Israel Aerospace Industries in particular,” said Israeli Defense Minister and Alternate Prime Minister Benny Gantz.

The Space Administration in the Directorate of Defense Research and Development (DDR&D), of the Israel Ministry of Defense (IMoD), and Israel Aerospace Industries (IAI) was behind the successful launch. 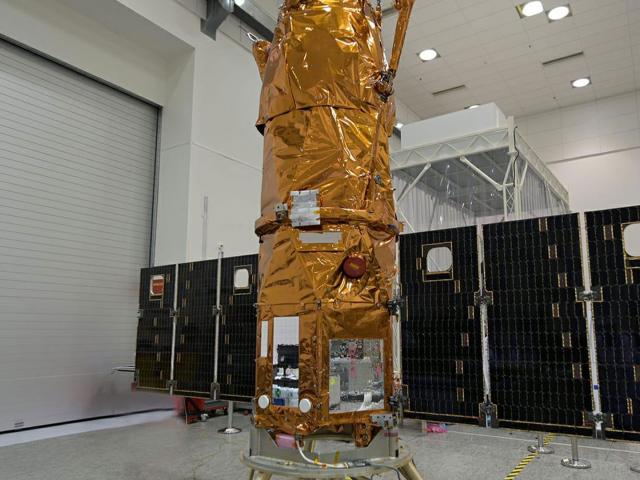 “The fact that Israel is one of the 13 countries in the world with satellite launching capabilities is not a given, and was made possible by the people who have been investing in these systems and advancing breakthrough capabilities over the years. We will continue to strengthen and maintain Israel's capabilities on every front, in every place,” said Gantz.

After the satellite passes its performance tests and is deemed fully operational, Israel’s Defense Ministry will hand over responsibilities to the Israel Defense Force’s 9900 Intelligence Unit. This unit controls all of Israel’s spy satellites.

This was the first time Israel has launched a reconnaissance satellite into space since 2016.