Israel Surpasses US in New Virus Cases Per Capita 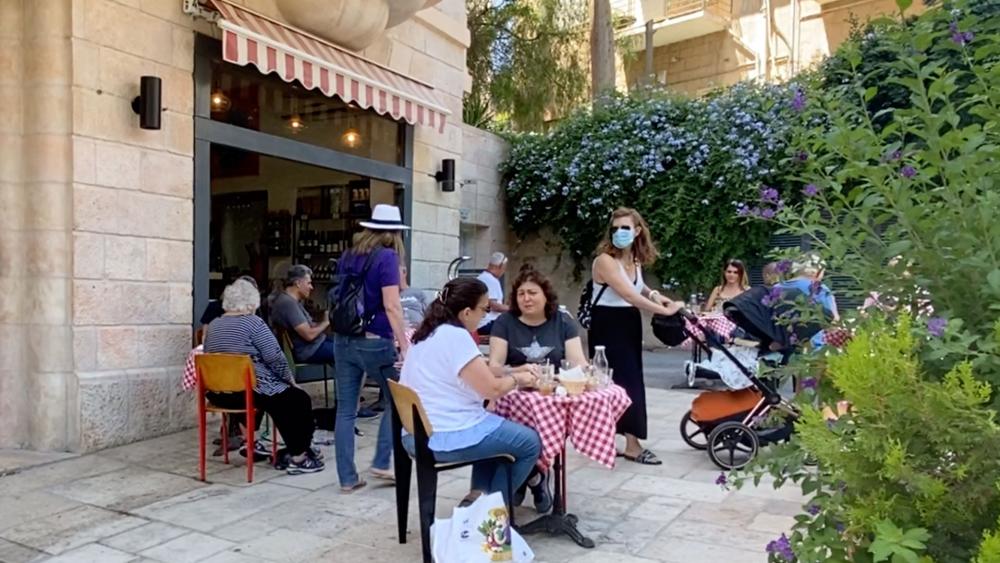 JERUSALEM, Israel – Israel officially outranks the United States in the number of new coronavirus infections per capita according to data compiled by Oxford University.

The US has an infection rate of 198.64 per 1 million people, Our World in Data reported.

However, the US has a much higher fatality rate than Israel.

Despite receiving praise for its initial success in quelling the virus, Israel is in the middle of a second wave and leaders are struggling to meet demands. With the country’s unemployment rate still above 20%, many Israelis are turning to the streets for nightly protests against Prime Minister Benjamin Netanyahu and his government’s virus policies.

During his presentation, Gamzu promised that the government will not impose “illogical” restrictions. He also admitted that the Health Ministry has done a poor job in testing and tracking the virus. Instead, the country’s military will help lead testing.

“The IDF knows how to win wars,” he said. “It will also know how to win this battle,” Gamzu said.

He also promised that new data collected about the virus will be presented to Israeli citizens in a clear and organized way.