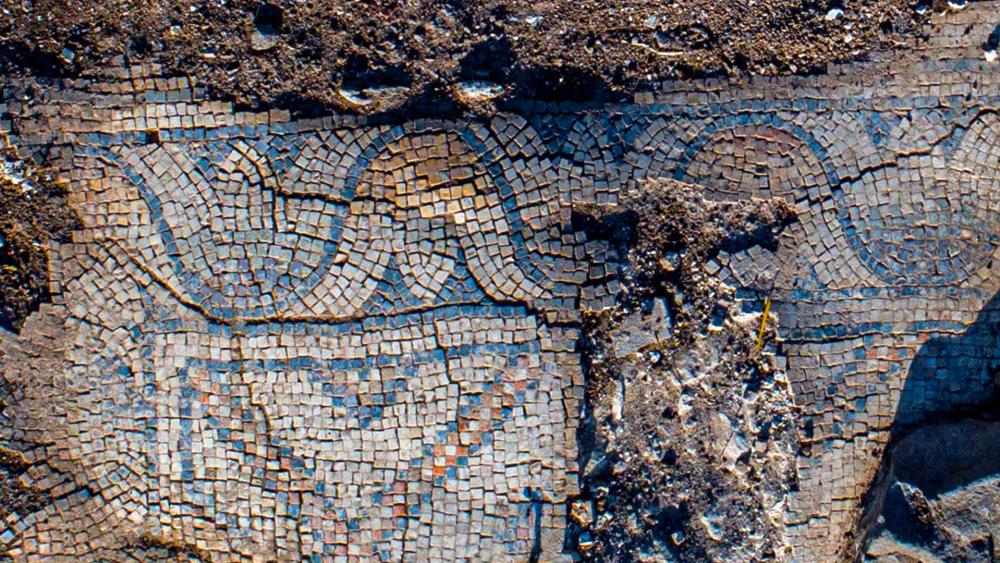 JERUSALEM, Israel – A recently discovered 1,300 year-old-church is shedding a light on the history of Christianity in the Galilee.

Researchers from the Israel Antiquities Authority, in collaboration with the Kinneret Academic College, uncovered the church in the Circassian village of Kfar Kama.

“The church, measuring 12 × 36 m, includes a large courtyard, a narthex foyer, and a central hall,’ said Nurit Feig, the archaeologist who led the excavation.

“Particular to this church is the existence of three apses (prayer niches), while most churches were characterized by a single apse. The nave and the aisles were paved with mosaics which partially survived. Their colorful decoration stands out, incorporating geometric patterns, and blue, black, and red floral patterns. A special discovery was the small reliquary, a stone box used to preserve sacred relics,” Feig continued.

The team also found three adjacent rooms next to the church, pointing to evidence that the large complex could have been a monastery.

Prof. Moti Aviam believes the newly discovered church may be linked to another church discovered nearby in the 1960s.

Experts say this church complex was probably important to the Christians who settled this area during the Byzantine period. The site is located close to Mount Tabor, where, according to Christian tradition, Jesus was transfigured and spoke to Moses and Elijah. 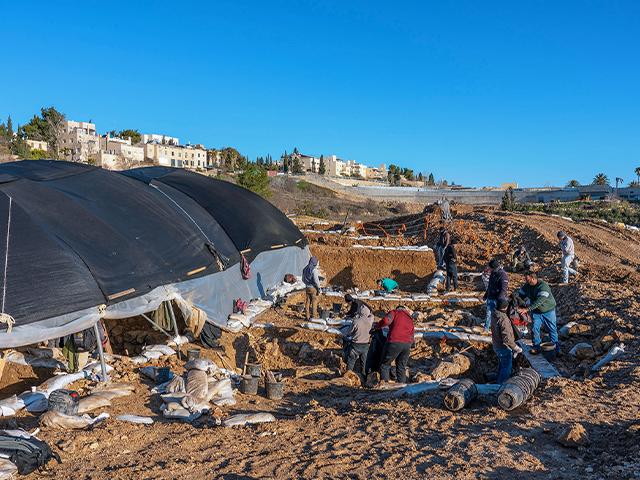