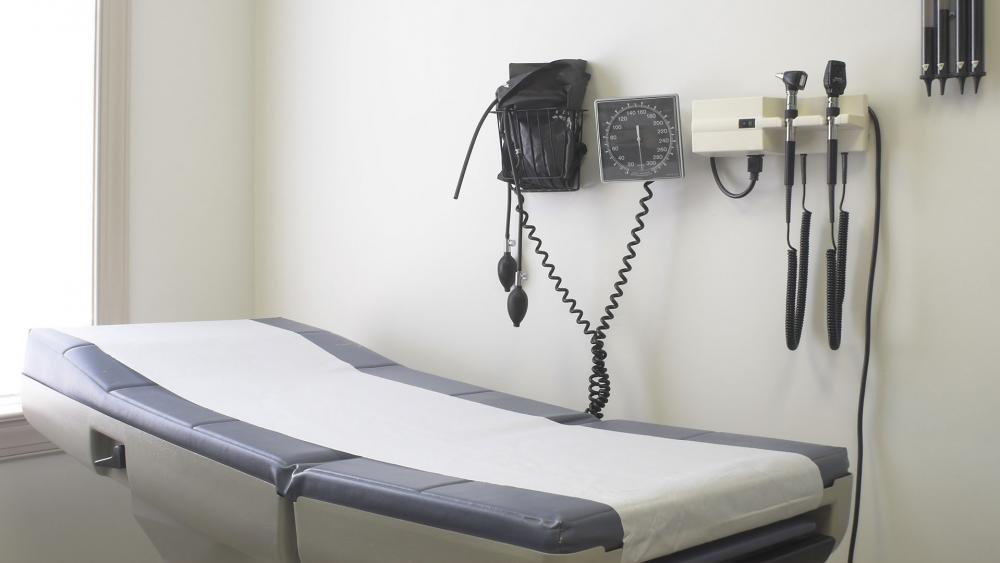 JERUSALEM, Israel – Israeli scientists from Tel Aviv University have published a new study in the journal Nature underlining the link between stress and cancer growth, and what doctors should do to prevent both.

The researchers specifically focused on the critical period two weeks before and after doctors perform a tumor removal surgery. They say this time period is important because the body is under intense physical and psychological stress – factors that encourage the tumor to metastasize – or spread to other parts of the body.

According to Prof. Ben-Eliyahu, when the body is under stress due to surgery, the body releases hormones called prostaglandin and catecholamine in large quantities. These hormones suppress the immune system, therefore indirectly making it easier for cancerous tumors to grow and spread more aggressively.

Ben-Eliyahu and his team found that doctors must focus on both reducing the patient’s stress and boosting their immune system to lower the chances of the cancer metastasizing.

“Medical and immunotherapeutic intervention to reduce psychological and physiological stress, and activate the immune system in the critical period before and after the surgery, can prevent development of metastases, which will be discovered months or years later,” said Prof. Ben-Eliyahu.

The professor said today’s treatments against cancer metastases fall short because they are not focused on the critical period two weeks before and after surgery. That means, doctors may be fighting metastases too late, when that critical period is over.

His findings contradict the widespread assumption in the medical community that it is not recommended for cancer patients to receive immunotherapy a month before and after surgery. 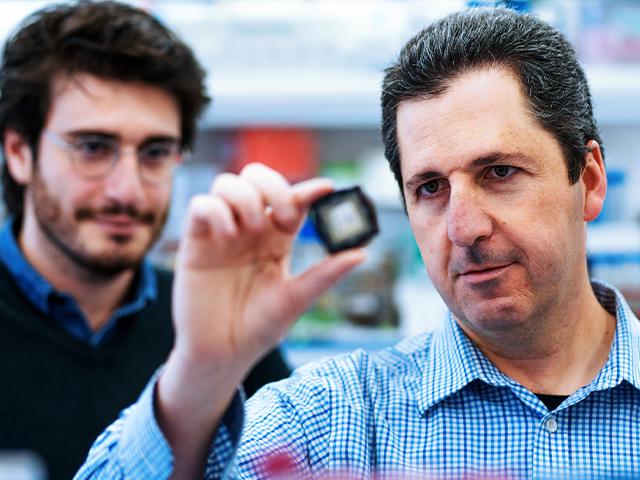