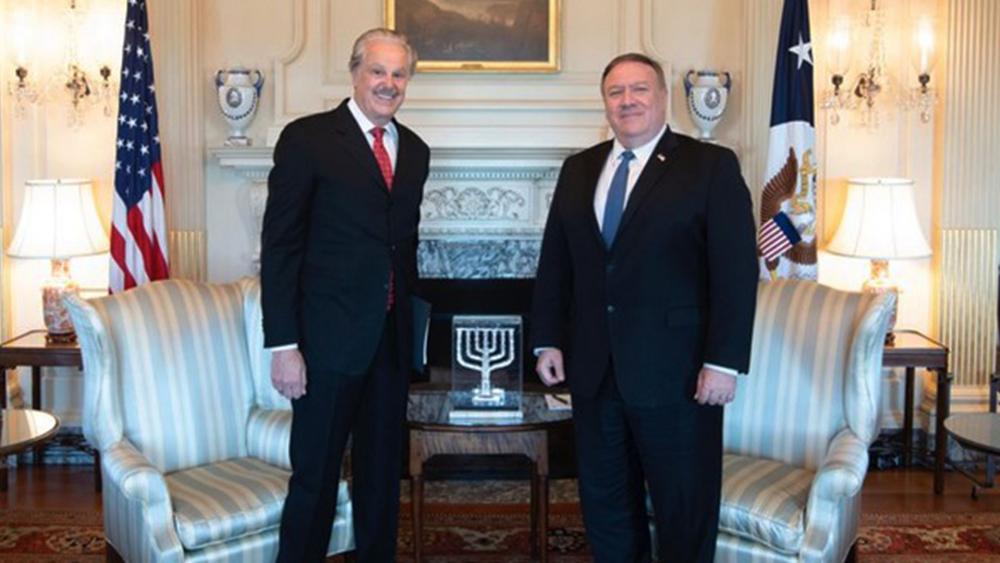 JERUSALEM, Israel – US Secretary of State Mike Pompeo on Tuesday received the Friends of Zion Award recognizing his support for Israel.

Friends of Zion Founder Dr. Mike Evans presented the award to Pompeo during a ceremony at the US State Department.

"The year of Israel's 70th anniversary, you became America's 70th Secretary of State," said Evans. "Israel has never had a greater friend leading the State Department than Mike Pompeo, due in large part to the foundational principles by which you live and your great faith."

Pompeo is a Christian who told CBN News last year he is “confident that the Lord is at work” in Israel and the Middle East. Pompeo has supported the Trump administration’s decision to move the US embassy from Tel Aviv to Jerusalem and its recognition of Israeli sovereignty over the Golan Heights in 2019.

"Israel has received a gift from God in an evangelical Secretary of State, an evangelical Vice President and a President who is the most pro-Israel, pro-evangelical President in American history," Evans said. "Without a doubt, your collective commitment to the State of Israel and the Jewish people represents the Dream Team. What you, the President and this Administration have accomplished is astonishing. No one would have believed the State Department would rise to such heights of moral clarity in the midst of a world governed by political appeasement. To God be all the glory.”

The Friends of Zion was commissioned by former Israeli President Shimon Peres and honors leaders who have an extraordinary commitment to the Jewish State.

Past recipients of the award include President Donald Trump, President George W. Bush, and eight other heads of state. 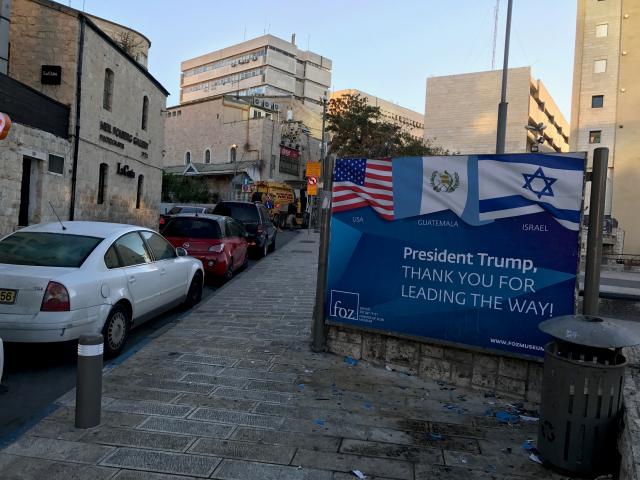 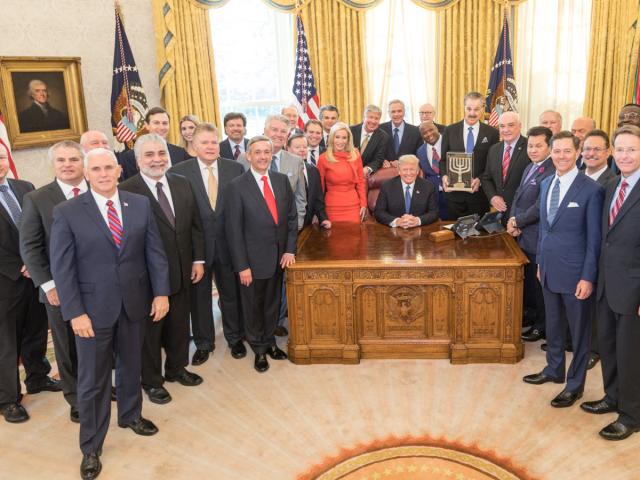