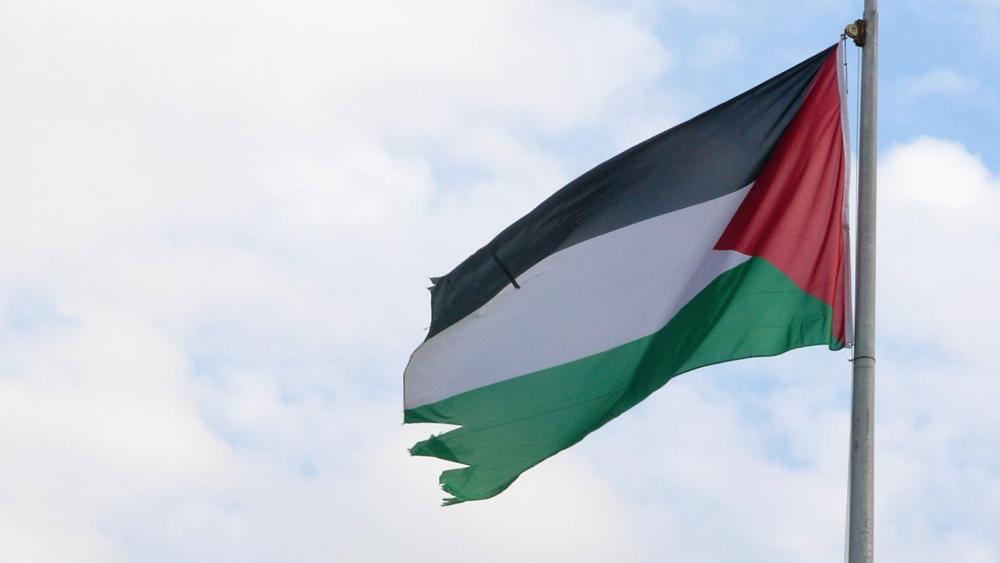 JERUSALEM, Israel – Wednesday came and went without any significant move towards annexation as Prime Minister Benjamin Netanyahu had hoped. Despite missing the July 1 deadline to begin extending Israeli sovereignty over parts of the West Bank – biblical Judea and Samaria – a final decision on annexation is expected to come next week, The Jerusalem Post reported.

Now, sworn enemies Fatah and Hamas have announced they are temporarily putting aside their rivalry to stop Israel and Washington’s annexation plans.

The two Palestinian factions pledged their unity against the move in a joint press conference Thursday.

“We will put in place all necessary measures to ensure national unity” to fight annexation, said senior Fatah official Jibril Rajoub at the press conference in Ramallah. Hamas official Saleh al-Arouri joined via video from Beirut.

“Today, we want to speak in a single voice,” Rajoub continued.

Ajouri said the joint press conference is “an opportunity to start a new phase that will be a strategic service to our people in the most dangerous stages.”

He added that the two groups will “lead our battle together under the flag of Palestine to achieve an independent and sovereign Palestinian state on the 1967 borders and solving the issue of the refugees on the basis of international resolutions."

Fatah, the ruling party in the Palestinian Authority, and Hamas have had a deadly rivalry for years, resulting in the deaths of hundreds of Palestinians. The PA has worked with Israeli authorities to thwart Hamas terror attacks and keep the terror group from gaining popularity in the West Bank.

This week Fatah officials were invited to the Gaza Strip on Wednesday to attend a rally denouncing annexation.

Hamas last month urged Palestinians in Gaza and the West Bank to fight the move.

“It is the duty of each free Palestinian citizen to rise up against this flagrant aggression on our land,” said senior Hamas official Salah al-Bardawil.

However, it is yet to be seen if a violent uprising against the plan will actually materialize.

Palestinians overwhelmingly reject Trump’s peace plan and annexation but are divided about how to oppose it, according to a recent survey published by the Palestinian Center for Policy and Survey Research. When asked how to oppose annexation, a slight majority of 52% of Palestinians said they favor an armed struggle, while 42% oppose violence.

The Trump administration has also doubted threats of violence.

Top White House advisor Kellyanne Conway last week downplayed fears of a violent uprising in the Middle East, suggesting there would be the same muted response to annexation as there was to Trump’s decision to move the US embassy from Tel Aviv to Jerusalem.

"The same thing was predicted. That there would be mayhem and murder and death and destruction,” said Conway. "He moves the embassy to Jerusalem, the Arab world was going to disappear. Thank God that wasn't true."

In the meantime, Netanyahu’s office says the United States is still deliberating over whether it will back Israel’s plans to annex up to 30 percent of the West Bank as laid out in Trump’s Israeli-Palestinian peace plan.

“Netanyahu continues in talks with the Americans and had a discussion today with the National Security Council head and security chiefs in the framework of a number of discussions on the matter. ‪More discussions will take place in the coming days,” a statement from the Prime Minister’s Office read.