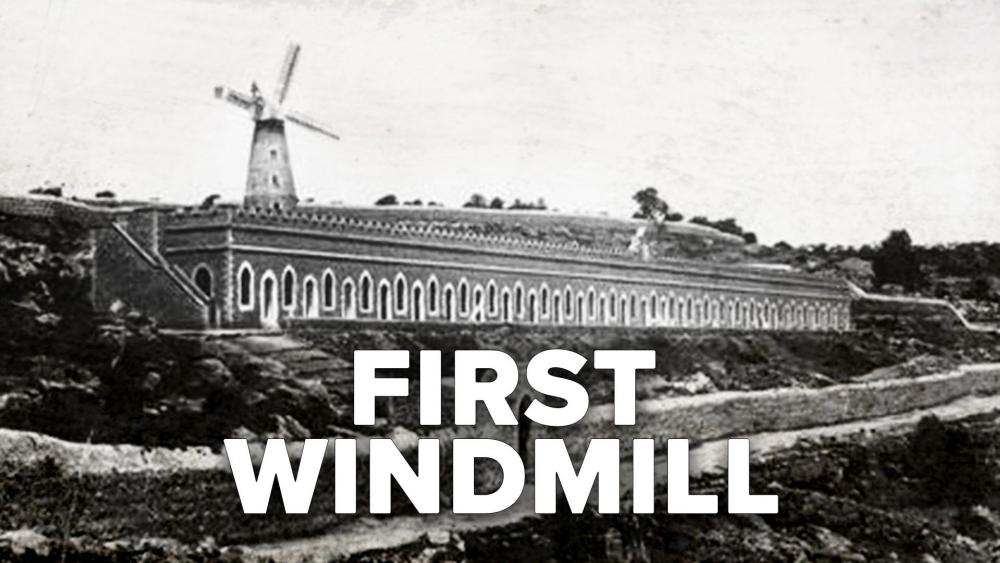 Millions of people around the world have been forced into isolation as part of the global effort to stop the deadly coronavirus pandemic. Since no tourists are allowed in Israel during this time, CBN News is bringing Israel to you.

We are inviting you to join our virtual tour series and see Israel's most fascinating sites from the comfort of your own home. Ride with us on the Sea of Galilee, walk the ancient pilgrimage road to that Jesus once walked, and visit ancient Shiloh.

This virtual tour page features archaeological sites and history from the time of Jesus and before.

The coronavirus can't stop this incredible journey. Watch the Bible come alive with us. Come back here every day to see a new story added to this tour page.

Today's Tour: The Christian bond with Israel goes way back, before the Jewish State was even established.  Prime Minister Benjamin Netanyahu credited Christian Zionists with a crucial role in founding the modern State of Israel.

NOTE: Today is our last installment, but we have the whole series – more than one hundred stories – covering Israel from Jerusalem to Shiloh on our Facebook page, on YouTube, and Instagram.  And join us next week, when we begin a new series on Israeli innovations.  We'll show you stories on how Israel is becoming a light to the nations and changing the world.  Also, join us on our Facebook lives where we keep bringing the people and the land of Israel to you.

The story of Palestinian refugees and their “Right of Return” has been told in much of the world’s media. But did you know there’s another seldom told story. After the re-birth of the state of Israel in 1948, Arab countries in the Middle East expelled hundreds of thousands of Jews from their homes.

One hundred years ago after World War I, the major powers of the world transformed the Middle East.  Their decisions had a profound impact on the region and set the stage for the founding of the modern state of Israel after 2,00 years.

We’ll introduce you to a British general who more than 100 years ago captured the city of Jerusalem without firing a shot, paving the way for the re-establishment of the Jewish State.

Will take you to the Israeli city of Beersheva where more than a hundred years ago, an epic World War I battle took place that set the stage for the re-establishment of the Jewish State.

To find our other virtual tours in this series, click on one of these links below:

Visit Israel from Your Home: Join CBN's Virtual Tour Through Judea and Samaria

Visit Israel from Your Home: Join CBN's Virtual Tour Through the Six-Day War