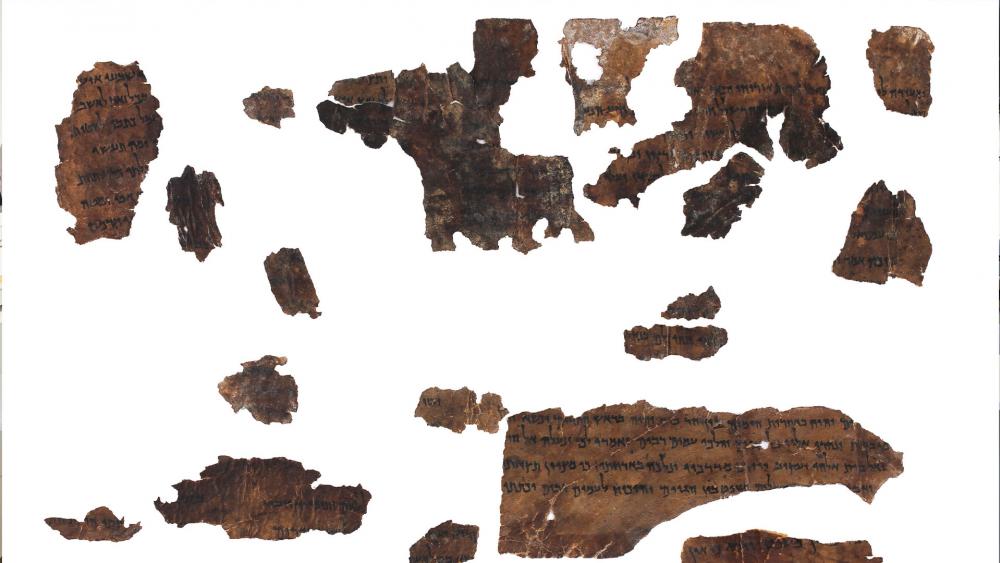 The study reveals that some of the Dead Sea Scrolls are not from the Dead Sea where they are believed to have been written by an ancient Jewish sect called the Essenes. Instead, some were written far away from where they were found in Qumran.

Researchers made this breakthrough discovery by analyzing the DNA of the animal skin the scrolls were written on.

“Almost all the Scrolls we sampled were found to be made of sheepskin, and accordingly most of the effort was invested in the very challenging task of trying to piece together fragments made from the skin of particular sheep and to separate these from fragments written on skins of different sheep that also share an almost identical genome,” said Tel Aviv University Prof. Oded Rechavi, who led the interdisciplinary team. 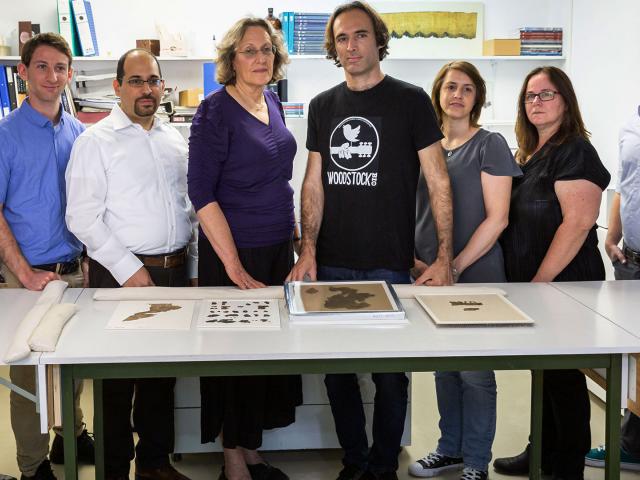 One of the most significant finds is that two fragments from the Book of Jeremiah were written on cowhide, which was not available in the Judean desert where they were found.

“Cow husbandry requires grass and water, so it is very likely that cowhide was not processed in the desert but was brought to the Qumran caves from another place,” said Rechavi.

Even more, they found that the two fragments from the Book of Jeremiah reflect different versions of the book that strays from the biblical text as we know it today.

“The ancient DNA proves that two copies of Jeremiah, textually different from each other, were brought from outside the Judean Desert,” explained Prof. Noam Mizrahi.

Mizrahi suggests that Jewish sects in ancient times were more focused on the “correct” interpretation of the text, not its precise wording or linguistic form.

Tracing the unique DNA fingerprint of the scrolls helps distinguish which texts were written by the Jewish sect, and which ones were brought from elsewhere, and potentially reflect broader Jewish society during that time.

“Imagine that Israel is destroyed to the ground, and only one library survives – the library of an isolated, ‘extremist’ sect: What could we deduce, if anything, from this library about greater Israel?” Prof. Mizrahi said.

The project, although arduous, is important to understanding the historical context of the biblical texts.

“We don’t always know precisely where each fragment was discovered, and sometimes false information was given about this matter,” said Prof. Mizrahi. “Identifying the place of discovery is important because it affects our understanding of the historical context of the findings.”

The team will continue to analyze more fragments and hope to get a better understanding of the animals used to produce the text. Prof. Rechavi also said the DNA breakthrough could help researchers identify forgeries of the scroll pieces.