JERUSALEM, Israel – A letter is circulating among Democrats in the United States House of Representatives urging Israel not to move forward with its plans to annex land in the West Bank – biblical Judea and Samaria.

The letter is aimed at uniting the party against the move, the Jewish Telegraphic Agency reports.

“We believe unilateral annexation, and unilateral action by any side, would jeopardize long-standing efforts to achieve a viable two-state solution that addresses the aspirations of both Israelis and Palestinians, and their desire for long-term security and a just, sustainable peace,” reads the letter, sent Monday to every Democratic member of the House.

The letter warns that annexation poses a significant threat to Israel specifically by harming its relationship with Jordan.

“Unilateral annexation risks insecurity in Jordan, with serious ancillary risks to Israel. Finally, unilateral annexation could create serious problems for Israel with its European friends and other partners around the world. We do not see how any of these acute risks serve the long-term interest of a strong, secure Israel,” the letter reads.

The letter also reiterates an earlier message sent by a top UAE diplomat that annexation could reverse the progress Israel has made in normalizing ties with Arab states. It also stresses the commitment of the signatories to maintaining America’s strong relationship with Israel.

“As committed partners in supporting and protecting the special U.S.-Israel relationship, we express our deep concern with the stated intention to move ahead with any unilateral annexation of West Bank territory, and we urge your government to reconsider plans to do so,” the letter concludes.

The letter follows an earlier attempt by Senate Democrats to send a more strongly worded message to Israel, warning that annexation would “fray” ties with the United States, JTA reports. The harsh letter received little traction among Democrats and led to Monday’s toned down message that does not include any threats about endangering the US-Israel relationship.

It is yet to be seen if the toned-down letter will be accepted by both the moderate and far-left wings of the Democrat Party. 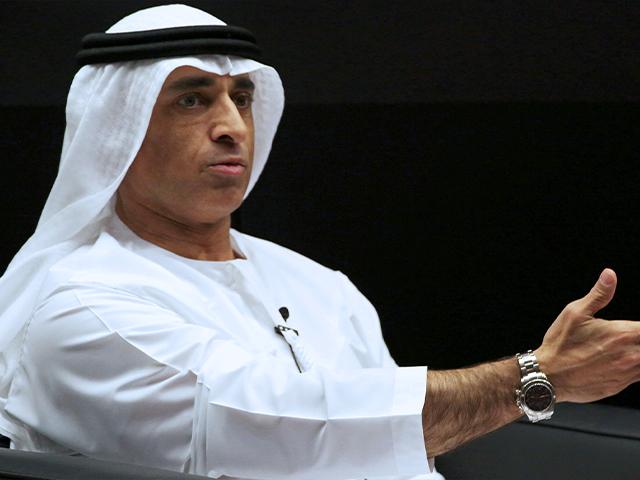