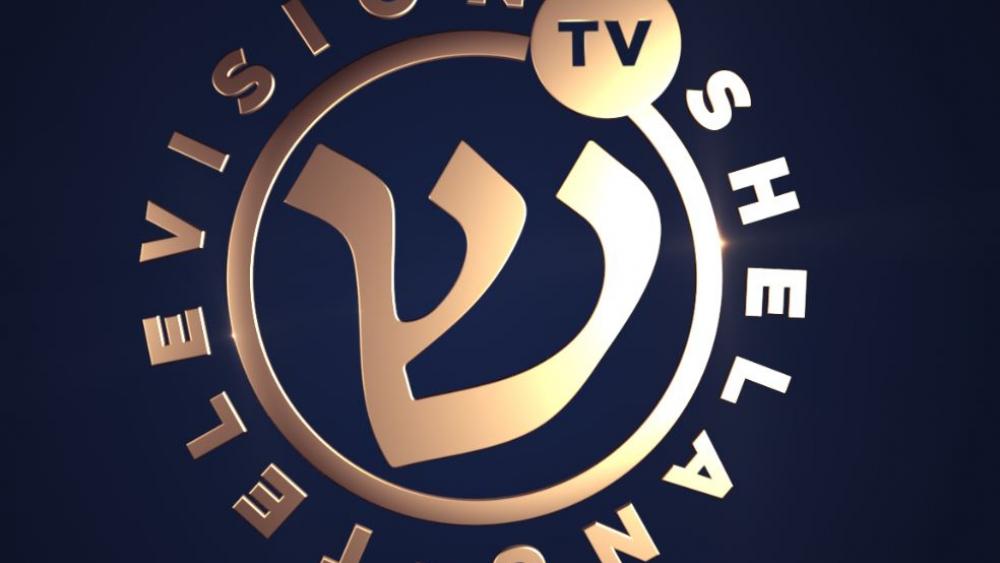 Earlier this year, GOD TV launched a new channel called Shelanu TV, which translates to “Ours” in Hebrew. The channel signed a seven-year contract with HOT Cable, Israel’s largest cable network, to broadcast stories from the Messianic community to the Israeli public.

While evangelism is permitted in Israel, it is illegal to proselytize to minors and or use material means to entice someone to change their religion. GOD TV maintains that Shelanu TV is in full compliance with Israeli law.

However, many were outraged when the network’s CEO Ward Simpson said in a since-deleted promotional video that Shelanu aims “to take the gospel of Jesus into the homes and lives and hearts of the Jewish people.”

After launching an investigation into Shelanu TV, the council withdrew HOT Cable’s broadcasting license, claiming it misrepresented the channel’s content and intentions on the licensing application.

"The channel is aimed at Jews with Christian content, in contrast to the original broadcast request, which stated it was designated for Christians," Council chairman Asher Biton said in a statement.

The council has given HOT Cable seven days to pull Shelanu TV off the air.

“Our license says very clearly that our target audience is the audience of Israeli viewers,” Cantor told CBN News. “We have not broken our agreement. HOT has not broken their agreement…We have not done anything wrong.”

The council said in its statement that a Messianic channel aimed at Jews will not be automatically disqualified, but it would need to seek the council’s approval, which it claims Shelanu had not done.

HOT may apply for a new broadcasting license that would include "a truthful and detailed" characterization of the channel, the council statement added.

Cantor told CBN News HOT TV will apply for a new license. It will also ask the council to retract its demand that the Shelanu TV station be shut down in 7 days.

“Hopefully they will approve the new license. If not, it will be a great shock and disappointment to millions of evangelicals who love Israel, who stand with Israel, who stand against anti-Semitism and BDS. They’ll be shocked that Israel is persecuting its Messianic Jewish communities,” Cantor told CBN News.

Cantor is expecting the second license application to be approved by the commission.

“We’re Israelis, we pay taxes, we serve in the army, we love our country, we fight against anti-Semitism and BDS. So, I expect Israel to give us the channel,” said Cantor. “We are the most pro-Israel anti-BDS network on Israeli TV.”

Cantor said that if Israel does not grant HOT the license, it would be an “illegal act” that goes against the “ideals of the country” and Shelanu will be forced to take the matter to court. 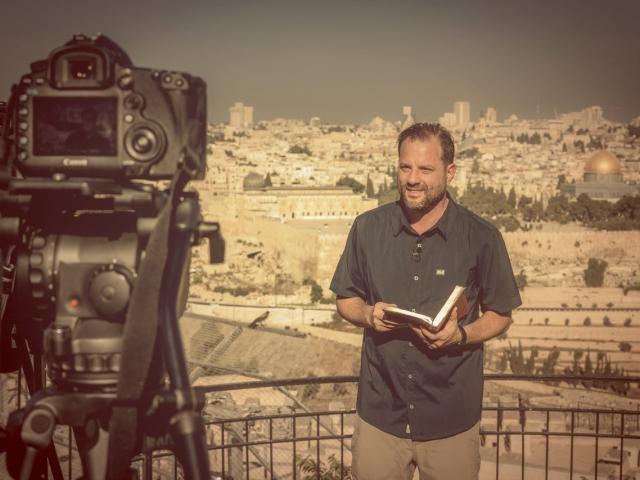