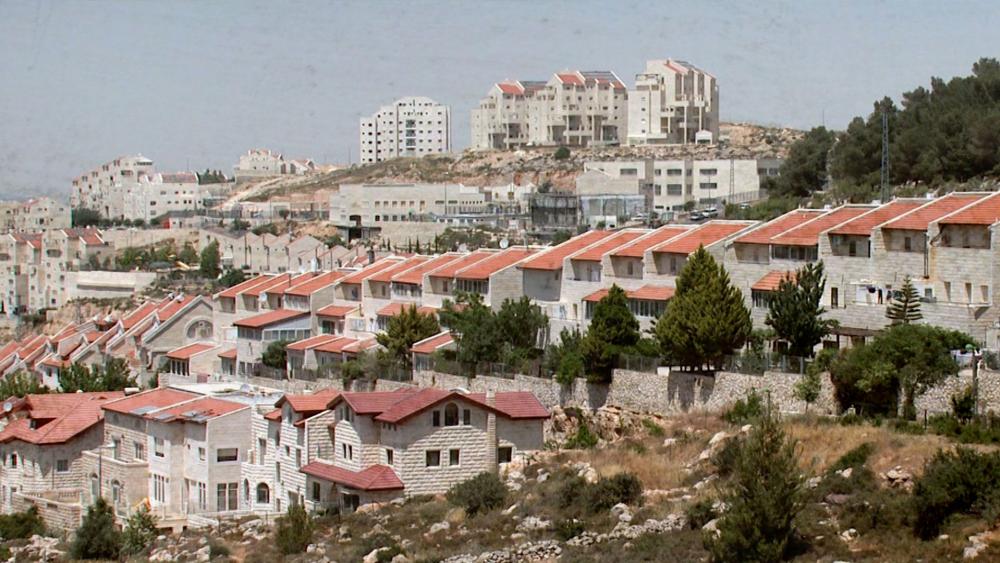 JERUSALEM, Israel – The United States’ leading pro-Israel organization is privately telling American lawmakers they are entitled to express their criticism over Israel’s impending and controversial plans to annex parts of the West Bank – biblical Judea and Samaria, the Jewish Telegraphic Agency reported.

The news agency reported that the bipartisan American Israel Public Affairs Committee (AIPAC) is informing lawmakers via Zoom and phone calls that they are free to voice their dissenting opinions about the move so long as the criticism ends there.

“We are telling the senators ‘feel free to criticize annexation, but don’t cut off aid to Israel,’” said a donor, who spoke on the condition of anonymity.

The message is a departure from AIPAC’s usual policy of discouraging lawmakers against publicly disagreeing with Israel’s government policies.

“Our role is to strengthen the relationship between the two allies,” AIPAC said in a statement to JTA.

The donor said AIPAC shifted its tactics because the Israeli government has not taken the group’s concerns seriously in closed-door discussions.

AIPAC has been largely silent on the issue of annexation. However, the organization released a statement last month condemning any proposals to reduce ties with Israel over objections to the annexation.

“Doing anything to weaken this vital relationship would be a mistake,” the group said, adding that peace between Israel and a potential future Palestinian state is only possible “if America’s support for Israel is ironclad.”

Israeli Prime Minister Benjamin Netanyahu promised during multiple election campaigns that he would annex West Bank settlement communities and the Jordan Valley. He sees the move as a way of securing Israel’s control over the land and a major political victory. Although the US historically has never supported annexation, President Donald Trump’s peace proposal released in January gave Israel the green light to annex up to 29 percent of the Westbank and all 130 Israeli settlement communities there.

Currently, 466,000 Israeli settlers are living in the West Bank. A large portion of them is on the Israeli right. They believe the land is their biblical birthright and do not want to see an independent Palestinian state emerge in that area.

Many right-wing leaders and politicians in the US and Israel are pushing for annexation because they believe it would settle the land’s limbo status and finally live under full Israeli sovereignty like the rest of the country.

Even so, many right-wing settlers oppose the annexation because they fear it will come with a high price tag of Palestinian violence in retaliation.  They also fear the annexation will be accompanied by the concessions to Palestinians described in the Trump peace plan, including the creation of a Palestinian state.

Others in Israel, including Defense Minister and "Alternate" Prime Minister Benny Gantz, said the annexation is not worth the risk of jeopardizing Israel’s vital security relationship with Jordan. Jordan is just one of only two Arab countries in the region that have formal peace treaties with the Jewish State. These opponents of annexation see the move as a threat to Israel's national security by deteriorating ties with the country's key security partner.

Jordanian officials already warned that if Israel does indeed annex the land, especially the Jordan valley, the kingdom could freeze its peace treaty with Israel.

Others argue that annexation is too expensive. The Commanders for Israel’s Security, a group of retired Israeli security experts, released an interest report saying the estimated cost of annexation is $7.6 billion, largely because separating Palestinians from the newly annexed land will mean moving the concrete security barrier.

So far, no details about the annexation plans have been made public. The upcoming weeks will be critical to understanding what decisions Netanyahu's government will take and how the international community responds. 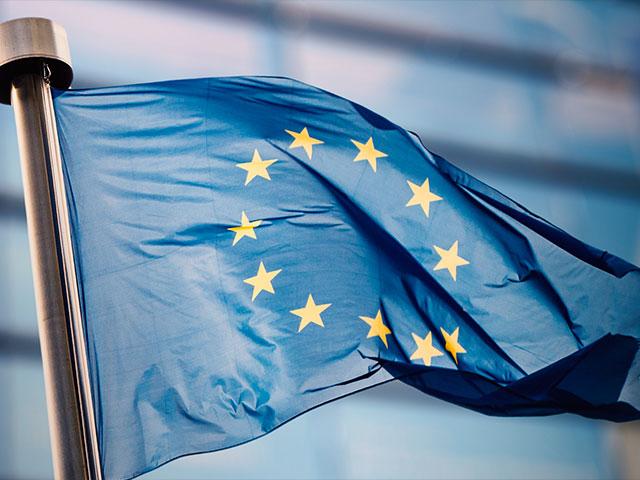