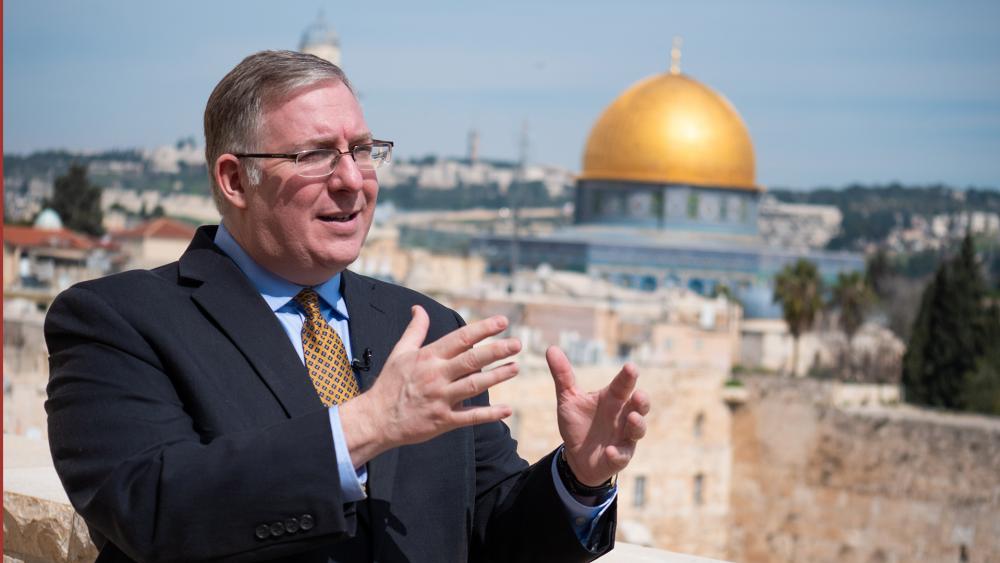 It follows a fictional American president as he is about to roll out his long-awaited Middle East peace plan. Chaos ensues when his top officials start getting assassinated one-by-one around the world by a mysterious terror group.

Just when the president begins rethinking his peace plan release, he gets an invitation to host a historic meeting between the leader of Saudi Arabia and Israel’s Prime Minister on the Temple Mount.

It’s an offer he can’t refuse, and he turns to a former marine and secret service agent to make sure everything goes as planned on the Temple Mount.

“Now, it's a countdown for all those actors coming here to that spot and the fear that, you know, the bad guys will blow up the whole summit,” Rosenberg told CBN News during an interview not far from where his book is set.

Rosenberg can’t understate the importance of the Temple Mount to geopolitics and war.

“This is the most volatile, fought over, desired, lusted-after piece of real estate on the entire planet.  I mean, this is a place that kingdoms have come to conquer and win over,” he explained.

“It's been, kind of, odd to have [Trump] roll out the plan prior to the Israeli elections in the midst of his own re-election campaign and without any prospect that the Palestinian leadership, at least, were going to say, yes,” said Rosenberg.

The book also touches on Israel’s relationship with Saudi Arabia and the Gulf States, which appears to be warming in recent years. Rosenberg believes more Arab countries will follow Egypt and Jordan’s lead and make peace with Israel.

“I think it's coming.  Is it Bahrain?  Is it the United Arab Emirates?  Is it Oman?  Is it Morocco?  Is it the Saudis?  I don't know, but the Saudis in many ways and for most people feel like the least likely – maybe, but it would be huge.”

The Jerusalem Assassin is more than a story – it’s a call to prayer.

“We continue to need to pray for the peace of Jerusalem and that is a theme in The Jerusalem Assassin.  No matter what happens, the Bible tells us what to do.  Pray, pray and keep praying,” said Rosenberg.

The Jerusalem Assassin goes on sale on Amazon on March. 17. To pre-order it click here. 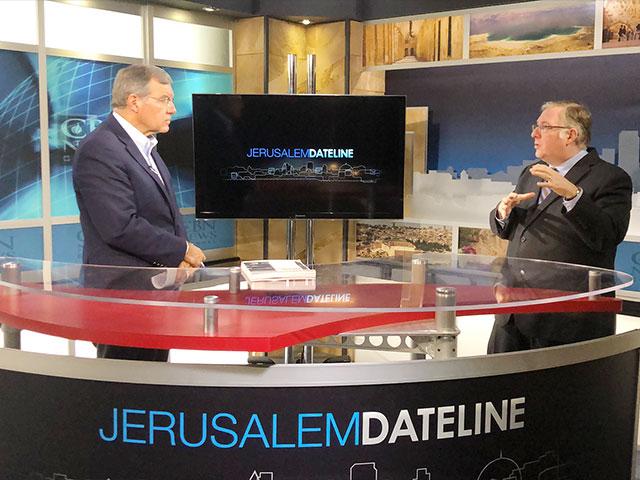