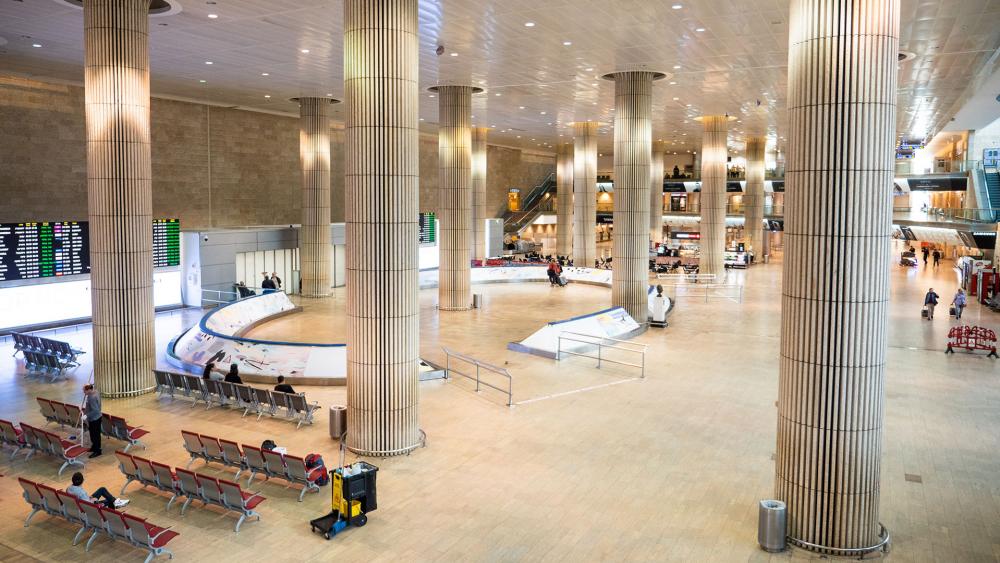 TEL AVIV, Israel - Israel has taken the unprecedented step of requiring all international travelers to be quarantined for two weeks upon arrival. The decision is already having an enormous impact on tourism and the economy.

"After a day of complex discussions, we reached a decision: everyone who comes to Israel from abroad will be put on a 14-day quarantine. This is a difficult decision, but it's necessary to protect public health. Public health comes before everything else. This decision will be valid for two weeks, at the same time we are making decisions to maintain the Israeli economy,” Netanyahu said.

Prime Minister Benjamin Netanyahu chaired a series of discussions today on the #Coronavirus. Among the topics discussed were the policy regarding people entering Israel from overseas, economic preparations and scientific-technological issues, with the participation of experts. pic.twitter.com/w1ddnEMvVz

Normally there would be thousands of travelers coming and going through Israel’s Ben Gurion Airport. Now, it is nearly deserted.

The impact on tourism has been immediate.

“I have already a couple of cancellations,” Israeli tour guide Zvika Groner told CBN News.  “Groups will not show up. If they have to be isolated for two weeks, they cannot come for a week.”

Some Israeli airlines plan to stop international flights. One called it a death blow to Israeli aviation. The Finance Ministry estimates the requirement could cost the economy nearly 1.5 billion dollars a month. The government said those already in the country will need to leave “in an orderly fashion in the coming days.”

CBN News spoke to a group of travelers who just completed their tour and are headed home. Most were unaffected by the coronavirus but one couple couldn’t attend church.

“They were very positive and reassuring and that they loved us and they cared for us but it was a government edict that no public gatherings for allowing tourists that had been in the country for less than two weeks, fourteen days,” Eric Elmer said of the church greeters who turned them away.

Perhaps the most severe case was a tour group from Alabama who was quarantined when they were exposed to the coronavirus at a Bethlehem hotel.

"We don't move, we stay on our hallway, we don't leave our hallway. But even among our team members, we don't get close to each other,” said US Pastor Chris Bell, one of the tourists quarantined in Bethlehem.

They have been able to leave but Pastor Bell said they felt God would redeem the situation.

“We're trusting God every day that he has a plan in all of this, and He's going to see through it. And we're just trying to be faithful every day,” Bell said.

Others looked to God too.

“So grateful we could come and we’re trusting God to take care of whatever it is we face,” said Cheryl Elmer.

As a tour guide, Goner looks forward to the end of the coronavirus crisis.