Israeli Forces Crack Down Harder on Civilians as Coronavirus Cases Soar Past 1,200 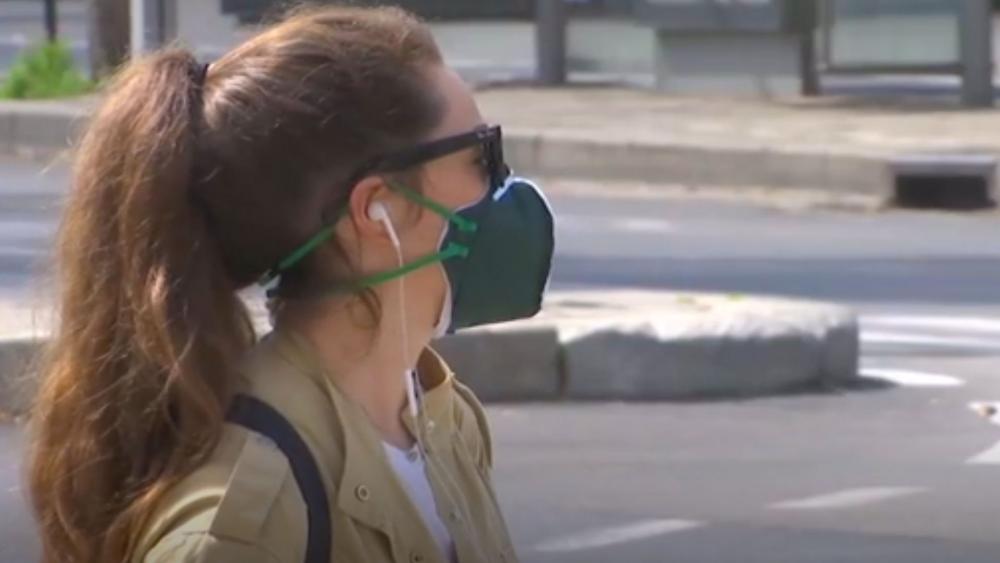 JERUSALEM, Israel – Israel is inching closer to a full lockdown as the number of coronavirus cases reaches 1,238.

“Hundreds of thousands more people will be told not to go to work,” Erdan said.

He added that the country will be divided into smaller zones so that the police and army forces can patrol the streets and enforce the rules.

“I fear what could happen in a week or two,” Erdan said. “A week ago I already said we should go for a two-week full lockdown with significantly increased enforcement. The options for leaving home will be reduced.”

Prime Minister Benjamin Netanyahu said he will discuss the possibility of clamping down on traffic restrictions to help contain the spread of the virus.

Of the 1,238 cases, 24 are serious, 34 are moderate, and the rest are mild. Meanwhile, 37 people have recovered. One of the patients in serious condition is a premature baby who was diagnosed with COVID-19 after being born two months early.

Israel mourned its first fatality from the infection over the weekend, who was identified as 88-year-old Holocaust survivor Aryeh Even.

Currently, the government says Israelis must remain at home, with the exceptions for buying food, medical supplies or seeking medical treatment.

The government also announced they’ll delay daylight savings from March 27th to May 1st in order to keep Israelis from going outside.

If successful, MDA will open up five additional centers.

Israeli police are increasing enforcement and using three different databases to keep track of more than 75,000 people in quarantine.

"We have enough information, knowing the addresses, knowing the phone numbers, knowing when individuals came back to Israel, how long of time they have to stay in quarantine, and that law they have to abide to, it is absolutely critical. If not, the spread of the coronavirus will continue and increase day by day,” said Micky Rosenfeld, National Police Spokesman.

The Health Ministry said that if Israelis follow the rules, Israel may see results in about ten days.

Like many people around the world, Israelis are also looking for creative ways to deal with the coronavirus restrictions. This opera singer visits her father every day to serenade her outside his home during his 14-day quarantine.

"I was driving by with my son on the bicycle, and then I said to him 'let's say hello to grandma and grandpa who are in quarantine', and then I said: 'Why won't we just sing a serenade to them, just like grandpa sang to grandma when they were young?’” said opera singer Irit Stark.

"It's absolutely refreshing, you know, being at home alone for 14 days is extremely difficult, and knowing that next morning your daughter will come and sing for you makes my day,” her father Michael Stark explained.

Outside of the Knesset, hundreds of Israelis protested Netanyahu’s efforts to shut down parliament. Meanwhile, in a full-page ad in The Jerusalem Post, former IDF soldiers pleaded with Blue and White leaders to join in a national unity government. Despite the pleas on both sides, Israel’s political landscape remains apart. 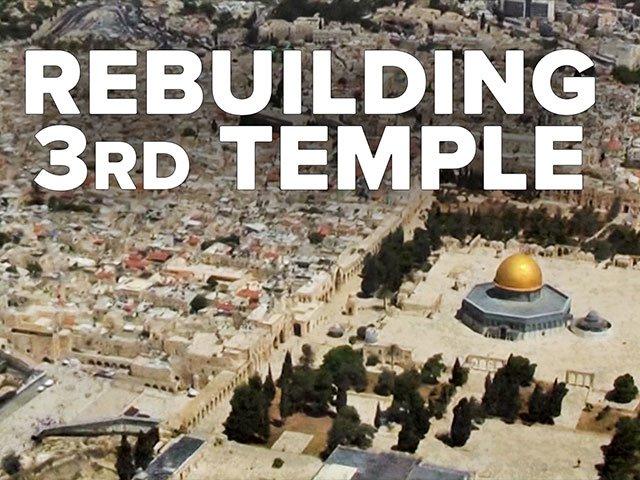