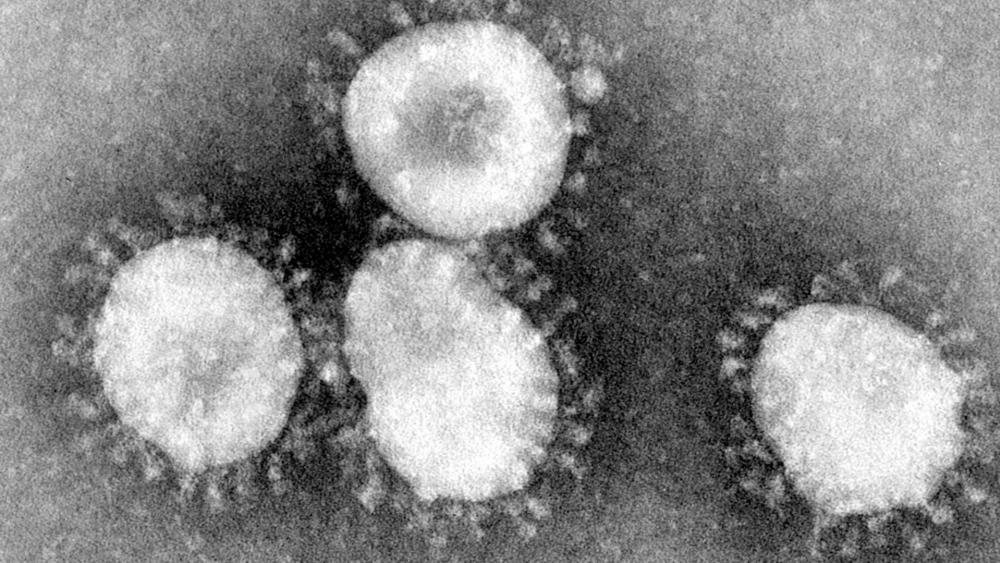 ﻿JERUSALEM, Israel - Iran continues to be the epicenter of the coronavirus in the Middle East.

United States Secretary of State Mike Pompeo called out Iran where more people have contracted the virus than anywhere else in the Middle East.

Iran’s delay helped spread the virus through the region.

"From Iran, there are people who have gone to Iraq or the gulf and all those areas and some of them have brought back the virus," explained Seth Frantzman from the Middle East Center for Reporting.

"We made a commitment to do everything we can to provide them with all that America can deliver for Iran. I hope they'll accept that offer. That alone will contribute to Iran being able to manage this problem set for the Iranian people. I hope they'll take us up on these humanitarian efforts, not only us, but countries all around the world who want to come help the Iranian people stay healthy and mitigate the risk that's there," Frantzman said.

Yet one top Iranian religious leader called for the spread of the coronavirus to speed up the return of the Shiite messiah called the Mahdi. some Shiites believe the Mahdi — also known as the Twelfth Imam — will return during a time of great upheaval in the earth.

In Israel, the health ministry issued new drastic guidelines to help stop the spread of the virus.

Residents have been told not to leave home unless it is absolutely necessary.

People must avoid parks, playgrounds, and other public spaces. Social interaction should be carried out remotely.

This comes after the government closed all restaurants, theaters, cafes, schools, and universities.

In these desperate times, some organizations such as the volunteers from the International Christian Embassy Jerusalem are delivering food to Holocaust survivors. 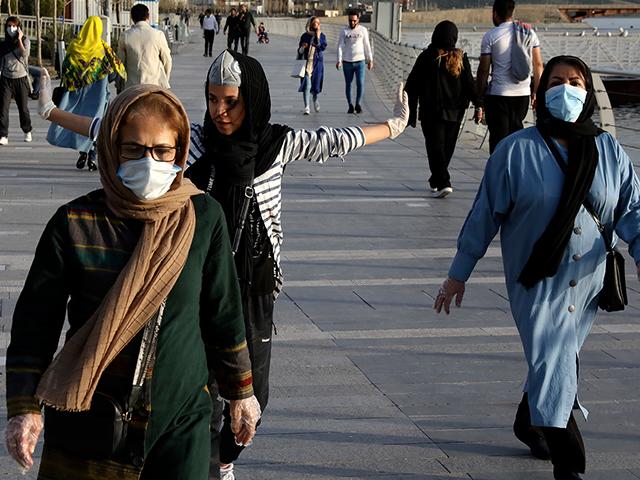