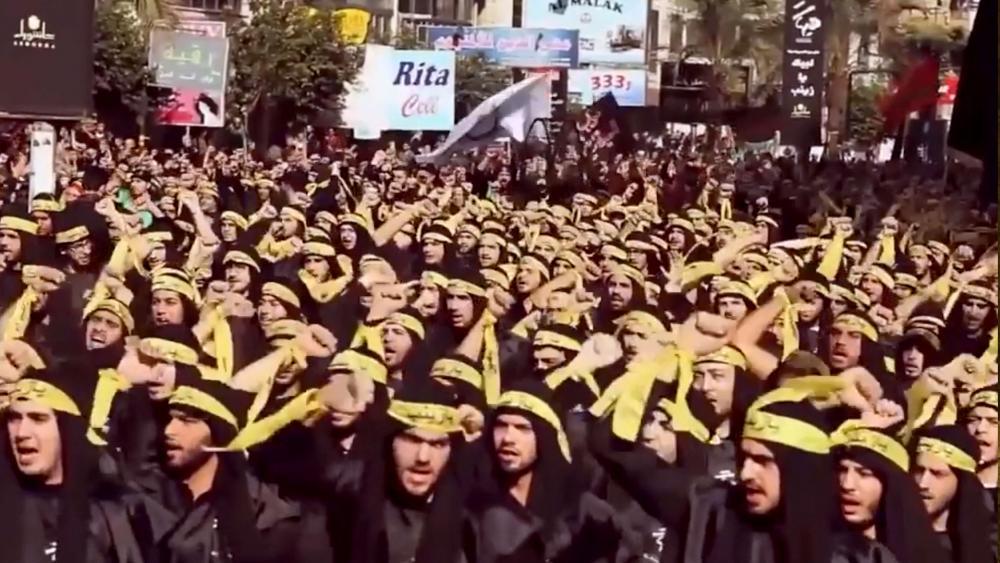 JERUSALEM, Israel – Senior officials in the Hezbollah terror group are in quarantine after contracting the coronavirus, Israel’s Channel 13 reported on Wednesday.

The terror group’s leader, Hassan Nasrallah, is also reportedly quarantined but it is unclear if the isolation is a preventative effort or if he has been infected with the virus.

The report said they were infected after coming into close contact with Iranian military officials who tested positive for the deadly disease during a meeting in Beirut last week.

Hezbollah is funded by Iran and receives weapons and political assistance from the Islamic republic. Israel considers the Lebanon-based terror group one of its biggest security threats.

Iran is the hardest-hit country in the Middle East by the coronavirus. Health Ministry spokesman Kianoush Jahanpour announced on Tuesday that 291 people have died amid 8,042 cases in the republic.

United States Secretary of State Mike Pompeo on Tuesday called on Iran to release the American prisoners held in the country as the coronavirus continues to spread.

"Reports that COVID-19 has spread to Iranian prisons are deeply troubling and demand nothing less than the full and immediate release of all American citizens,” said Pompeo. "Their detention amid increasingly deteriorating conditions defies basic human decency."

At least four Americans are imprisoned in Iran.

Iran temporarily released 70,000 prisoners from jails throughout the nation out of fear that the virus will spread unchecked.

Pompeo said Iran’s release of the prisoners reveals the country’s “ability to grant and show mercy.”

"The United States will hold the Iranian regime directly responsible for any American deaths. Our response will be decisive," he warned.

The US has offered aid to the Iranian people suffering from the virus.

"Any nation considering whether to provide Iran with humanitarian assistance because of COVID-19 should seek a reciprocal humanitarian gesture by the regime: release all wrongly detained dual and foreign national citizens. This request is well within the regime's power to grant," Pompeo said. "The United States will not rest until all Americans wrongfully detained abroad are returned home." 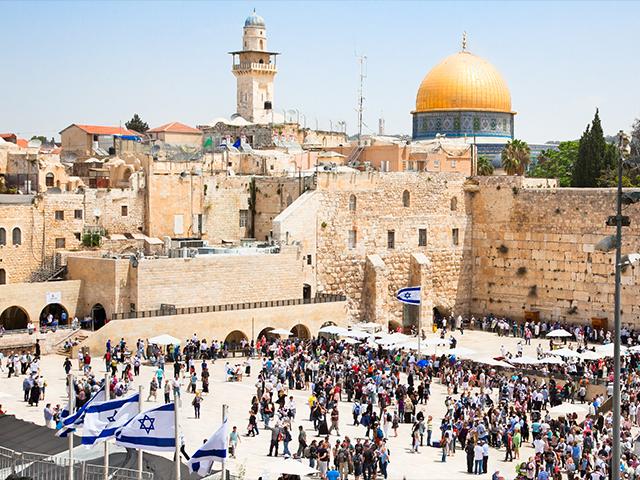 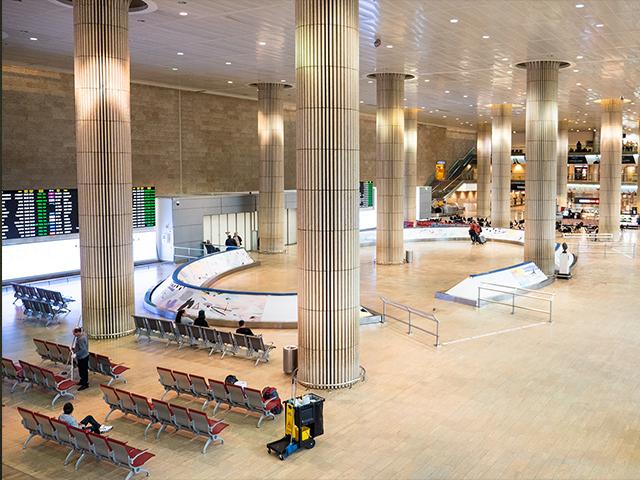