Why the Coronavirus is Presenting 'Major Challenges' to Israel's Economy

JERUSALEM, Israel – The coronavirus is slowly spreading throughout the Holy Land and it’s forcing leaders to take drastic measures to prevent an outbreak. Israeli health officials confirmed on Thursday that 17 people have tested positive for the deadly virus and at least 70,000 people have been ordered into self-quarantine.

Meanwhile, the entire city of Bethlehem is on lockdown after seven coronavirus cases were confirmed there Thursday. At least 40 people, including 14 American tourists are under mandatory lockdown at The Angel Hotel in Bethlehem.

“The Americans left the hotel this morning, but the Palestinian Tourism Police brought them back because they could not secure [another lodging] place” in the Bethlehem area, Maryana al-Arja, the manager, told The Media Line. “The seven people who are infected or suspected of being infected are inside the hotel.”

The Church of the Nativity, traditionally believed to be the place where Jesus was born, is also closed. Meanwhile, Jerusalem authorities announced that major events in the city, including the popular Jerusalem Marathon, will be canceled or postponed due to the coronavirus.

Israel was expecting to see a record five million tourists in 2020, but some are worried tourism and the economy will take a major hit.

Israel has banned entry to foreigners coming from China, Hong Kong, Macau, Thailand, Singapore, South Korea, Japan, and Italy. Anyone traveling from France, Germany, Switzerland, Spain, and Austria is required to be in a 14-day quarantine.

“Everything is falling apart. Aside from taking antidepressants, there’s nothing to do,” one tourism sector source told Haaretz.

The Finance Ministry predicts that Israel’s economy could lose between NIS 3.6 billion ($1 billion) to NIS 14b. ($4b.).

“One of the problems when evaluating the impact is that we don’t have a similar crisis to learn from. The situation has caused a lot of financial stress to businesses in some sectors, for example, the construction field and self-employed individuals who are required to isolate themselves,” Israel’s Manufacturers Association president Dr. Ron Tomer told The Jerusalem Post.

But Prime Minister Benjamin Netanyahu is encouraging Israelis not to panic.

“The good news is that the Israeli economy is in good – even very good – shape. We are starting this crisis with a very strong economy. Of course, this is true regarding almost all western countries,” he said.

“The not-good news is that nobody knows how this epidemic will spread, where it will go and the economic price that it will exact. Therefore, we are prepared for what has already happened and for what could happen,” he continued.

To keep businesses from crumbling, Israel’s Finance Ministry will provide emergency funds for businesses essential to Israel’s economy. The ministry is working on similar measures for non-essential businesses in distress.

“I think that we are dealing with this crisis vis-à-vis both health and the economy in the best way. However, this is not to say that we do not face major challenges,” said Netanyahu.

Impact on Military and Security

President Reuven Rivlin visited the IDF Central Command headquarters in Jerusalem on Thursday and urged soldiers to avoid touching each other.

“According to the instructions of the commanders of the war against Coronavirus at the Ministry of Health, we will avoid shaking hands as much as possible. Since we are in the army, we can salute without any difficulty,” he said.

Visiting @IDF Central Command today we followed the instructions of @IsraelMOH and avoided shaking hands. I was proud to salute instead.

Whether or not you are in isolation, back from overseas or here at home, following the instructions will help keep us all healthy and safe. pic.twitter.com/3Nb7ykX058

The soldiers are also banned from leaving Israel starting Friday afternoon to prevent more soldiers from getting infected.

“We have three main tasks: maintaining operational readiness, reducing the spread of the virus and preparing to help out on a national scale, which is not happening at this time,” IDF Spokesperson Brig.-Gen. Hidai Zilberman said.

The IDF has also canceled all joint military drills in Israel and abroad.

So far, more than 95,000 people worldwide have been infected and over 3,200 have died from the coronavirus. 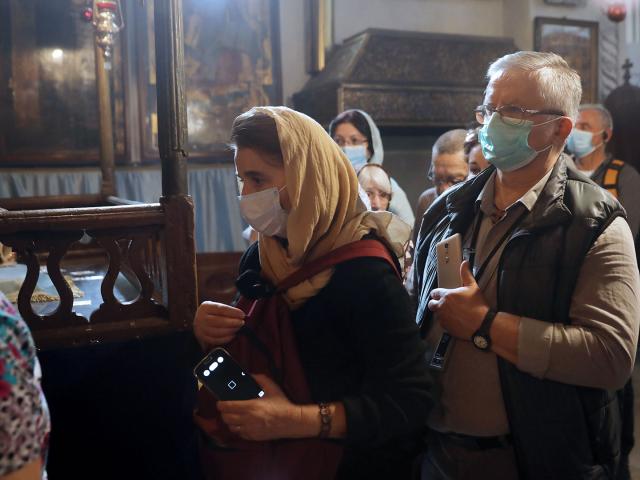 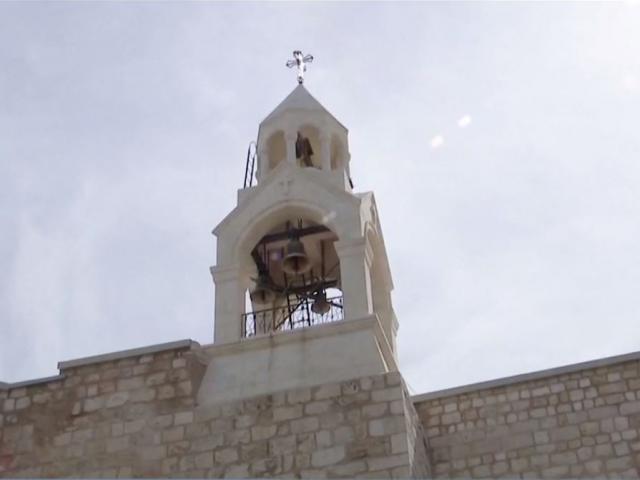 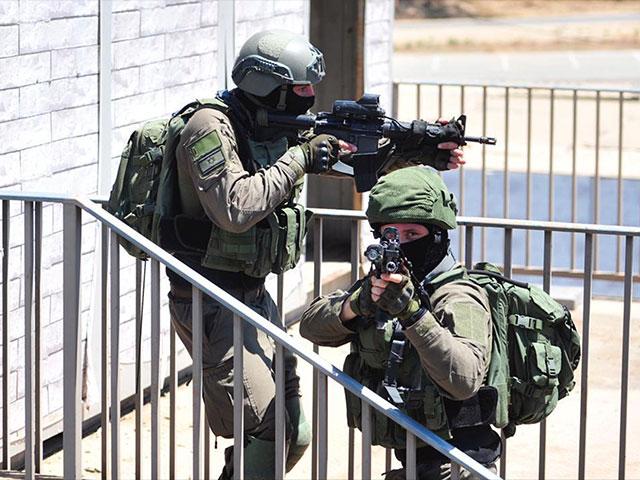