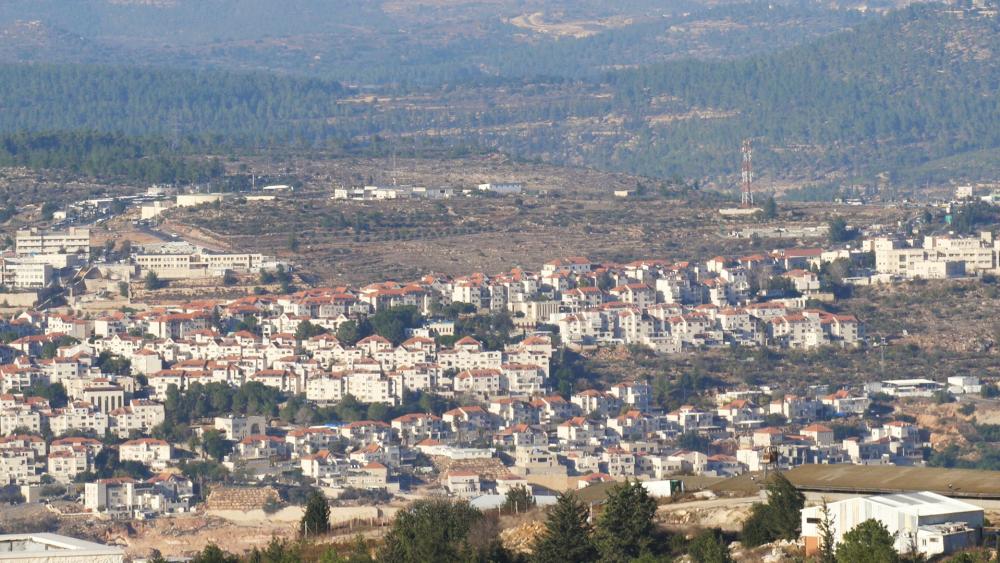 GUSH ETZION - President Donald Trump has taken unprecedented steps to support Israel, including recognizing Jerusalem as Israel’s capital and moving the US Embassy there. Now the administration is taking another, more controversial step by working with Israel to annex Jewish communities in Judea and Samaria.

Israeli Prime Minister Benjamin Netanyahu recently presented his reasons for wanting to put annexation to a vote in Israel’s parliament in July.

"Three months ago, the Trump peace plan recognized Israel’s rights in all of Judea and Samaria and President Trump pledged to recognize Israel’s sovereignty over the Jewish communities there and in the Jordan Valley. A couple of months from now, I’m confident that that pledge will be honored, that we will be able to celebrate another historic moment in the history of Zionism," said Netanyahu.

Netanyahu and other Israelis see this area as the biblical heartland of Israel first settled by patriarchs Abraham, Isaac, and Jacob. It also serves as the ancestral homeland of the Jewish people, who returned here after nearly 2,000 years.

Yet many international governments and organizations label it the West Bank; part of a future Palestinian State.

"As you know, this runs counter to international law, violates existing agreements and is not in line with international Security Council resolutions and council conclusions of the European Union,” said Sven Kuhn Von Burgsdorff, EU Representative to the West Bank and Gaza.

Palestinian Authority President Mahmoud Abbas plans to scrap all deals with Israel and the US – including security agreements – to protest annexation. Neighboring Jordan also issued a veiled threat.

"The words of his majesty King Abdullah were very clear, we will not accept annexation of Palestinian lands and based on that, we will reconsider our relationship with Israel in all its dimensions,” said Jordanian Prime Minister Omar Razzaz.

“It’s obvious that Israel’s strategic position in the region, in Judea and Samaria and also throughout the Middle East is going to be vastly improved after we do this. And if we don’t do this not only do we harm our relations with the Trump administration but we undermine our credibility as a strategic actor in the region,” Glick told CBN News. 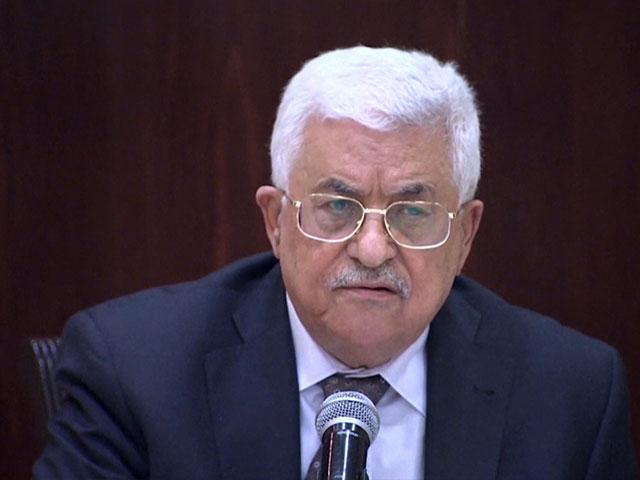 Abbas Threatens to End All Agreements With Israel, US
CBN News Email Updates