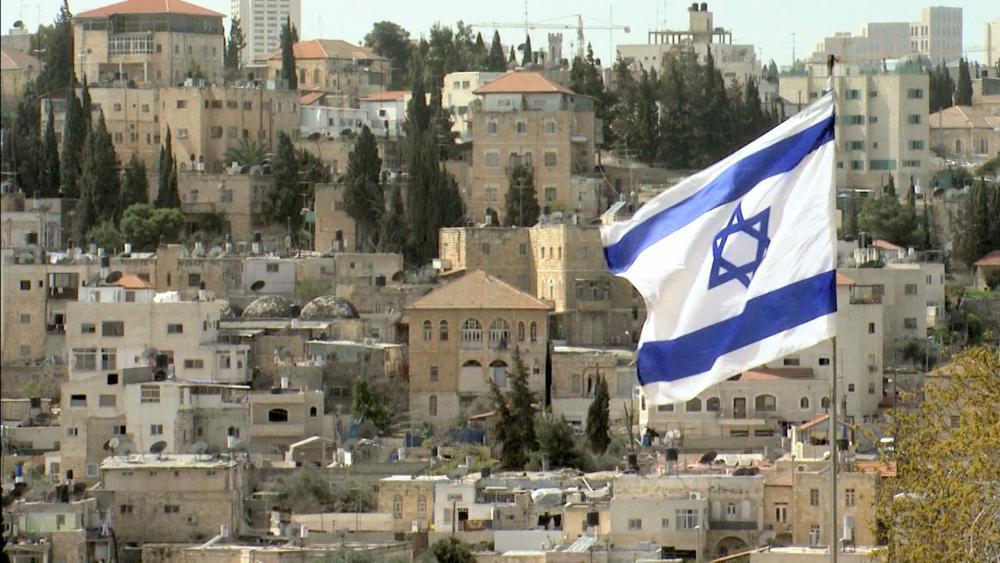 JERUSALEM, Israel – Just hours before Israel’s new government was supposed to be sworn in Thursday evening, Prime Minister Benjamin Netanyahu and Benny Gantz asked for the ceremony to be postponed until Sunday due to infighting within Netanyahu's Likud party.

The two men said in a statement Netanyahu needed more time to hand out coveted ministerial appointments to members of the Likud party.

It is the latest bump in a long 18-month road of political chaos that has paralyzed the country. Israel was hoping Thursday evening would mark the end of the political deadlock after three inconclusive elections.

Unable to form a majority government within Israel’s 120-seat parliament on their own, Netanyahu and his rival-turned-partner Gantz announced last month they would join forces and form an “emergency” unity government to handle the coronavirus crisis and avoid a fourth election.

According to the new government agreement, Netanyahu will continue to serve as prime minister for 18 months, while Benny Gantz serves as defense minister. Then, Gantz is scheduled to take over as prime minister on November 14, 2021.

The new government, which is the largest in Israel’s history, is expected to be sworn in before Netanyahu’s corruption trial begins on May 24.

The prime minister was indicted for fraud, bribery, and breach of trust.

Netanyahu denies the accusations and claims he is the victim of a political witch hunt.