Israel's New Govt. to be Sworn in Thursday, Ending 18 Months of Political Chaos 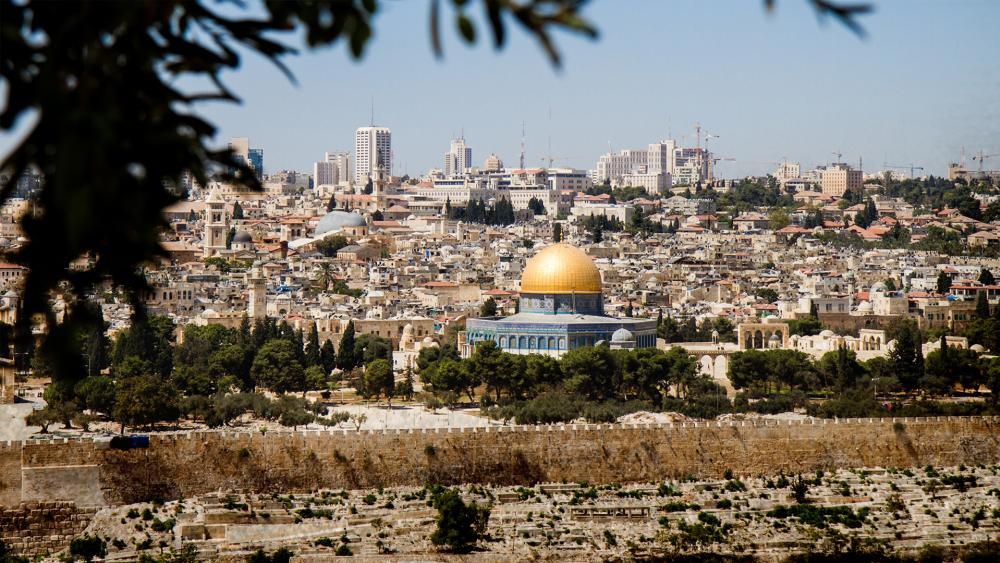 JERUSALEM, Israel – For the first time in 18 months, Israel will officially have a stable government after Prime Minister Benjamin Netanyahu informed President Rivlin Wednesday evening that he has successfully formed a majority coalition in Israel’s 120-seat parliament.

"I have managed to form a government," Netanyahu wrote in a letter to Rivlin. "I intend to present the Knesset the next government as defined in clause 13 A(a) of Basic Law: The Government."

Israel has been waiting for this for 18 months: It's a formal letter from @netanyahu saying he has formed a government. pic.twitter.com/6NCVI12Edy

The Knesset will be asked to vote on the government and if it passes, parliament members will be sworn in late Thursday evening.

Thursday evening will mark the end of a year and a half of political deadlock in Israel. Netanyahu battled his rival Benny Gantz in three inconclusive elections, but neither was able to muster together a majority coalition on their own.

The political foes decided to join forces last month and form an “emergency” unity government to handle the coronavirus crisis and avoid a fourth election.

According to the new government, Netanyahu will continue to serve as prime minister for 18 months, while Benny Gantz serves as defense minister. Then, Gantz is scheduled to take over as prime minister on November 14, 2021.