Netanyahu Chooses New Ambassador to the US, United Nations 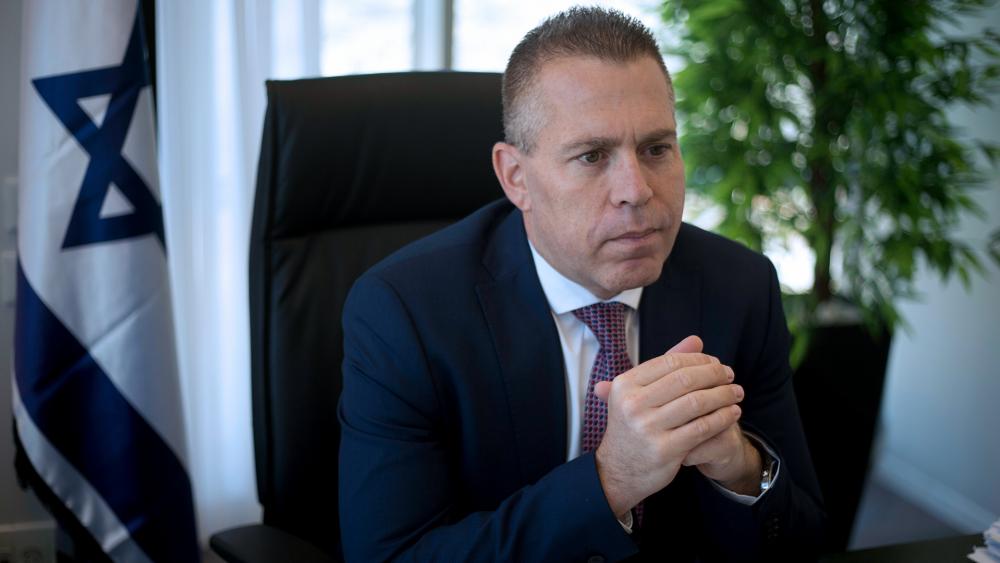 Erdan will be sworn in on Thursday along with the other members of Netanyahu’s government. Erdan has served in Israel’s parliament since 2003, and will replace both Ron Dermer, Israel’s current ambassador to the US, and Danny Dannon, Israeli ambassador to the UN since 2015.

"I am proud and moved by the privilege of struggling for the justice of our cause in the international arena and defending Israel in the face of the expected challenges in the coming years," Minister Erdan said.

Amb. Danon congratulated Erdan, saying: “After five years in the role of Israeli ambassador to the UN representing the State of Israel and the Jewish people to the nations of the world, I can attest that this is a challenging and fascinating role.”

Erdan will begin serving at the United Nations soon but will wait until the US presidential elections are over in November to take over as ambassador to the US.

According to Netanyahu’s unity government deal, his rival Benny Gantz will be able to appoint a new ambassador to Washington when he takes over as prime minister. When that happens, Erdan will continue to serve as representative to the UN.

The appointment of one man to two ambassador positions is rare, and Erdan has been reluctant to give up his position as public security minister and take on a diplomatic role. In recent years, he rejected multiple offers to serve in diplomacy but changed his mind after meeting with Netanyahu this weekend.