Bahrain’s Foreign Minister Lands in Jerusalem to Meet With Israeli, US Leaders 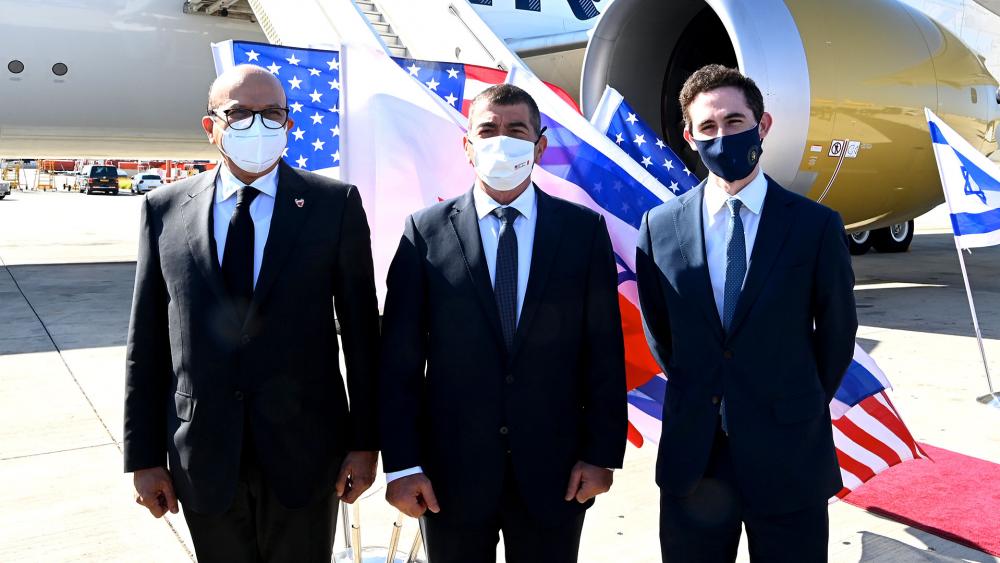 The Bahraini minister held a joint press conference with his Israeli counterpart, Gabi Ashkenazi, during which they agreed to open embassies in each other’s countries.

“I was pleased to convey to Minister Ashkenazi the Kingdom of Bahrain’s formal request to open an embassy in Israel, and to inform him that Israel’s reciprocal request for an embassy in Manama has been approved,” the Bahraini diplomat said. “This is a process which I hope can now move forward relatively quickly.”

Ashkenazi said Bahrainis will soon be allowed to apply for visas and the two countries will work towards establishing direct flights. Al Zayani also welcomed the decision by the Palestinian Authority to restore ties with Israel that had been cut off earlier this year over Israel’s push to annex parts of the West Bank – biblical Judea and Samaria.

Those plans were put on hold when Israel agreed to normalize ties with the United Arab Emirates. Normalization with Bahrain quickly followed.

Al Zayani is also scheduled to meet with Israeli President Reuven Rivlin at his residence in Jerusalem.

After that, the Bahraini minister will meet with Prime Minister Benjamin Netanyahu and US Secretary of State Mike Pompeo. 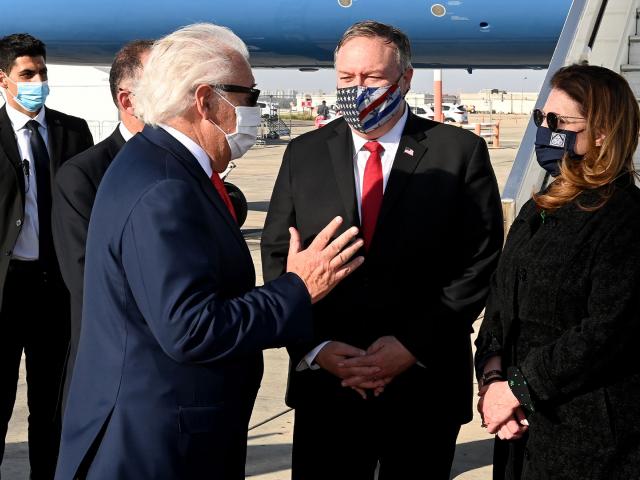 Israel and Bahrain will sign several bilateral agreements during Al Zayani’s visit. He is scheduled to depart the Jewish State for his home country later Wednesday evening.