How Could the US Election Impact Israel, Iran & Mideast Peace? 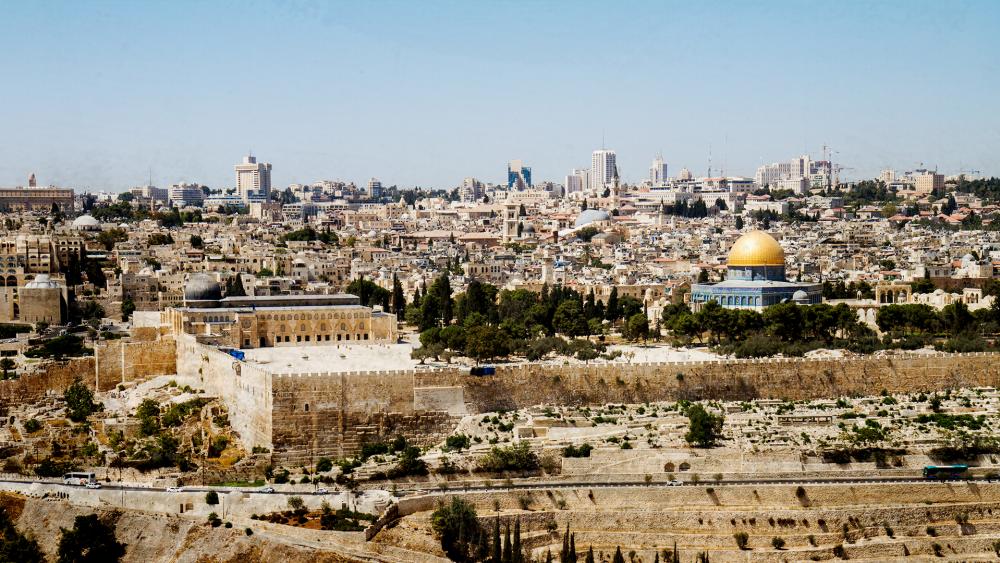 From Tehran to Istanbul to Jerusalem, the Middle East is looking to Nov. 3 to see how the US elections will shape the future of the region.

"It's a fateful election for the Middle East and Israel. Both former Vice-President Biden and the incumbent President Trump have stated what would be their policies for the coming four years. And in certain ways, they differ fundamentally, even radically," Michael Oren, former Israeli ambassador to the US told CBN News.

"A Biden presidency would return to both the policies of the Obama administration and the Clinton administration giving precedence to the achievement of a Palestinian state based on the 1967 borders with Jerusalem, east Jerusalem as its capital," said Oren.

The Israeli-Palestinian conflict may be but one difference for Israel and the region. The main question is how a Biden administration would deal with Iran and the possible resumption of the Iranian nuclear deal known as the Joint Comprehensive Plan of Action (JCPOA).

"President Obama and his administration viewed the JCPOA as their singular sterling achievement in foreign policy and I think they'll go to great length to ensure that America returns to that agreement," Oren claims.

"With respect to Iran, both the former vice-president and his running mate, Kamala Harris, have said unequivocally they intend to renew the nuclear deal of 2015. If Iran returns to the level of uranium enrichment established by that nuclear deal, which is not hard for Iran to do,and that has profound ramifications for Israel and the Middle East. "

"President Trump has also said he would negotiate with Iranians.  But I don't think he'd quickly remove the sanctions and I don't think he's quickly enable Iran to go back to be the largest state sponsor of terror in the world and seeking Israel's destruction … It's a significant, significant difference there," the former ambassador said.

And what about the Abraham Accords?

"I don't think they're going to invest money for example, in building the Israeli-Sudanese peace because that belongs to the Trump era. Again, the emphasis will be on the Palestinian issue, not on the Abraham Accords."

While election day approaches, Oren believes the region is in a holding pattern.

"I know personally from being in contact with business associates in these areas, everybody is waiting to see what's going to happen with these elections," he said.

Oren says that regardless of who wins, Israel will be looking to maintain its traditionally close relationship with the US. 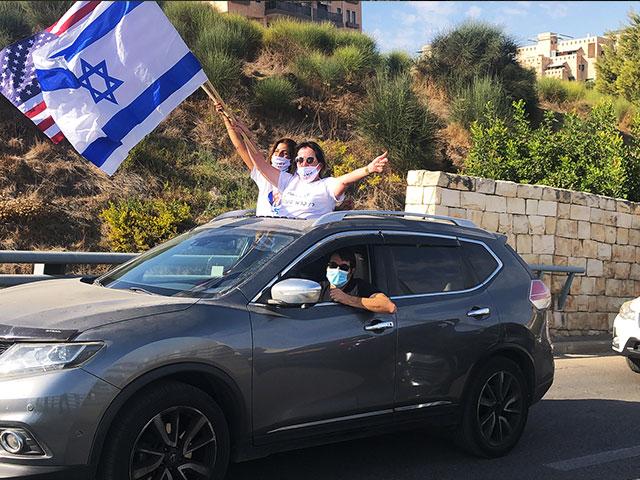