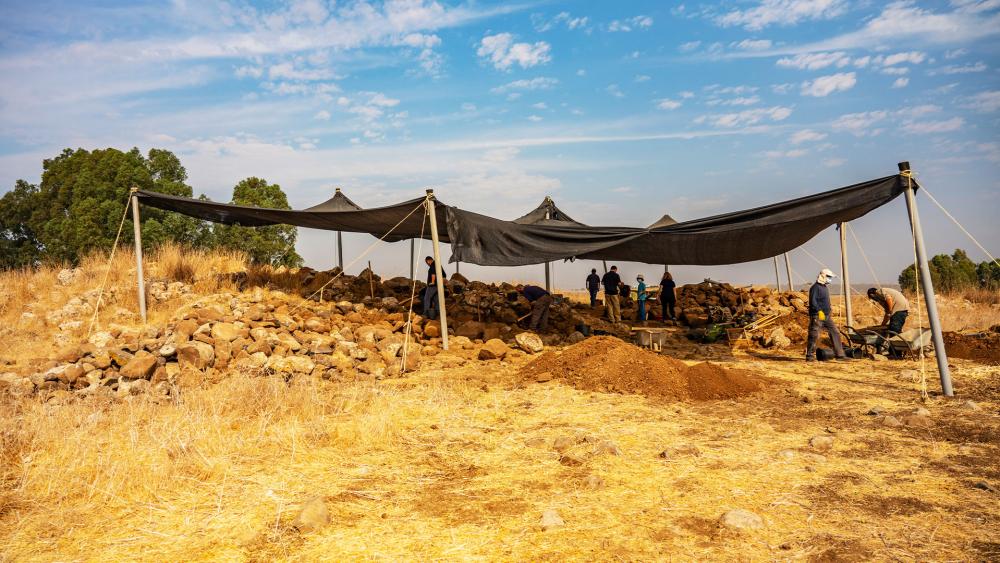 JERUSALEM, Israel –  Israeli archaeologists have uncovered an ancient fortress from the time of King David, giving researchers a window into one of David’s biblical allies.

The Israel Antiquities Authority (IAA) exposed the fortified complex in the Golan, where construction for a new neighborhood was set to begin.  The archeologists believe the fort was manned by the ancient kingdom of Geshur, which ruled the southern and central Golan during the 11th and 10th centuries BC.

The kingdom of Geshur was one of King David’s allies and according to the Bible, King David married Maachah, the daughter of the king of Geshur. Their son, Absalom, fled to his mother’s native land after he murdered his half-brother.

“The complex we exposed was built at a strategic location on the small hilltop, above the El-Al canyon, overlooking the region, at a spot where it was possible to cross the river,” IAA Excavation Directors Barak Tzin and Enno Bron said in a statement. “The c. 1.5 m wide fort walls, built of large basalt boulders, encompassed the hill.”

There they discovered a number of artifacts, including ancient figurines and jewelry. 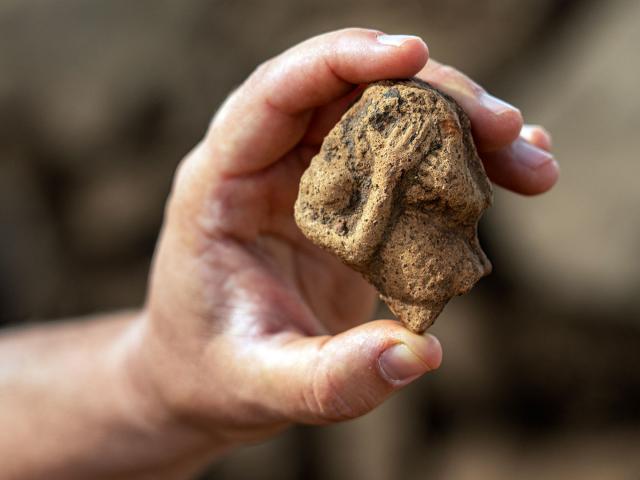 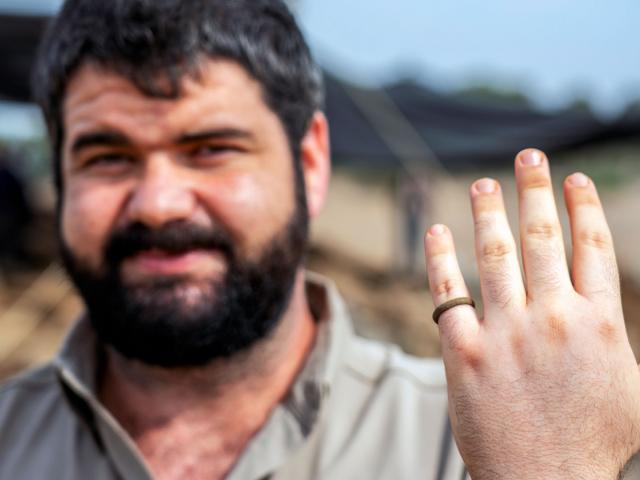 Geshur was an independent Aramean kingdom that appeared to worship a moon-god often depicted in the form of a bull stele.  Tzin and Bron discovered stone carvings that are likely evidence of Geshur’s religious practices. 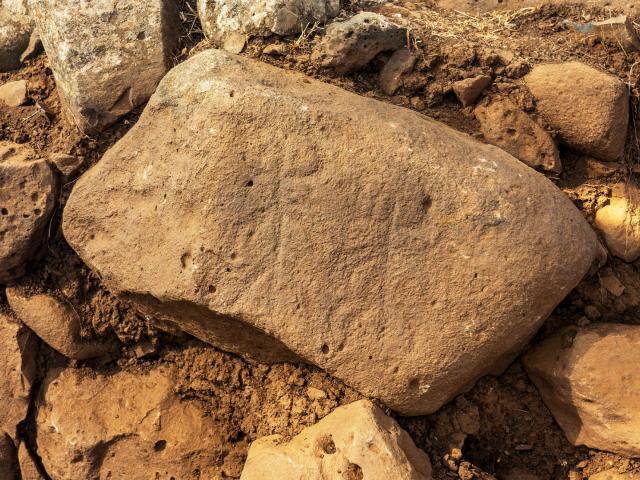 “In the excavation, we were astonished to discover a rare and exciting find: a large basalt stone with a schematic engraving of two-horned figures with outspread arms. There may also be another object next to them,” they said.

In 2019, a similar stone carving was found by Dr.Rami Arav of Nebraska University at the Bethsaida Expedition Project.  Bethsaida is believed to have been Geshur’s ancient capital city and the carving found there represented the moon-god.

“It is possible that a person who saw the impressive Bethsaida stele, decided to create a local copy of the royal stele,” Tzin and Bron said of the carving found in the Golan.

Israeli archaeologists are working to protect and preserve the fortified complex to enable further research and excavations.