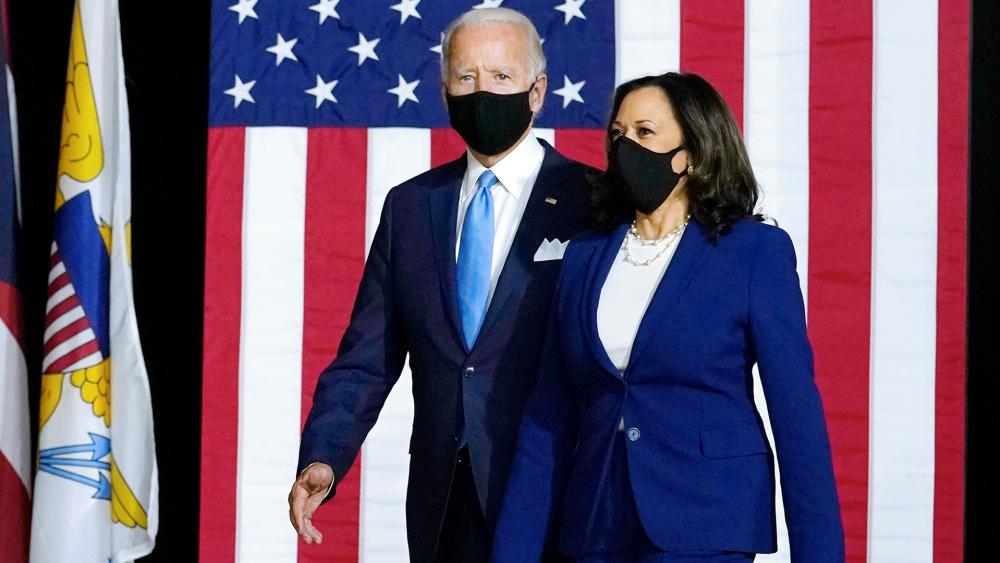 Although the results of the election have yet to be certified and the Trump campaign is mounting its legal challenge in the courts and social media, Israeli leaders sent their well-wishes Biden and Harris.

“Joe, we’ve had a long and warm personal relationship for nearly 40 years, and I know you as a great friend of Israel. I look forward to working with both of you to further strengthen the special alliance between the US and Israel.”

In a separate tweet, the premier thanked President Donald Trump for the “friendship you have shown the state of Israel and me personally” and “for bringing the American-Israeli alliance to unprecedented heights.”

President Rivlin said in a taped address that he is sending the blessings of the “Israeli people and the State of Israel” to Biden and Harris.

“Mr. President-elect, as a long-standing friend of Israel, you are now the leader of the free world and of the State of Israel’s closest and most important ally,” he said.

“On behalf of the Israeli people, I wish you and your future administration great success, and extend my invitation to you to visit Jerusalem as our guest."

Rabbi Yehudah Glick, a member of Israel’s parliament and Israeli activist, prayed for Biden and Harris on the Temple Mount on Sunday.

"From the world’s center of God’s ruling of the world, God’s throne, God’s chosen place, Zion, I want to bless you President-Elect Joe Biden and Vice President-Elect Kamala Harris,” said Glick in a video on Twitter.

Palestinian Authority President Mahmoud Abbas also congratulated Biden and said the Palestinians are ready to “strengthen” relations with Washington and move towards “peace, stability, and security.” Talks between the US and Palestinian leadership collapsed during the Trump administration.

Israeli media reported that Abbas will likely push Biden to move the US embassy back to Tel Aviv after Trump moved it to Jerusalem.

However, Biden said earlier this year that the American embassy must remain in the holy city.

“I’ve been a proud supporter of a secure, democratic Jewish state of Israel my entire life,” Biden said. But, he added: “My administration will urge both sides to take steps to keep the prospect of a two-state solution alive.”

Harris, who has a Jewish husband, hails Israel as one of America’s “closest friends.”

“I stand with Israel both because of our shared values, which are so fundamental to the founding of both our nations and I believe the bonds between the people of the United States and the people of Israel are unbreakable and we can never let anyone drive a wedge between us,” Harris said while speaking last year at the American Jewish Committee’s (AJC) global forum.

Neither Biden nor Harris support the anti-Israel Boycott, Divestment, and Sanctions movement. Both say they are committed to deterring Iran from obtaining nuclear weapons and support re-entering the nuclear deal with Tehran if the Islamic Republic meets certain conditions. Those conditions include requiring Iran to end its nuclear military activity, stop ballistic missile development, and halting its interventionist activity in the Middle East, Israeli media report.

Where Does Kamala Harris Stand on Israel? She Explains in Her Own Words 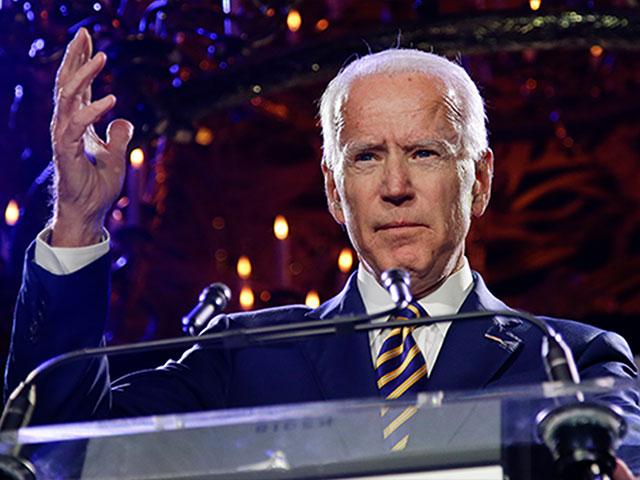 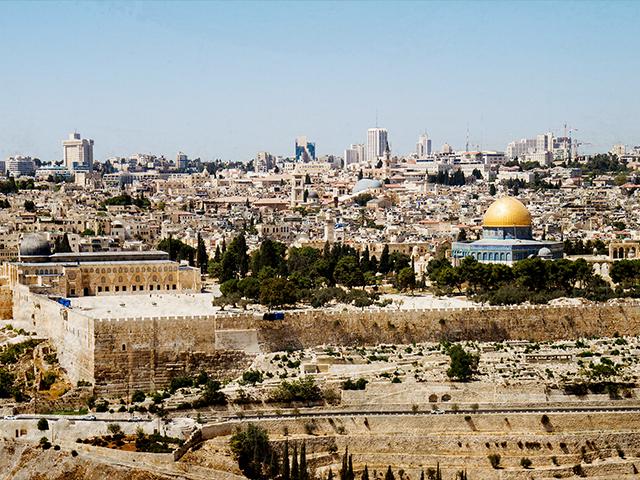