NYT: Trump Discussed Options for a Possible Attack on Iran’s Nuclear Program, but Decided Against it 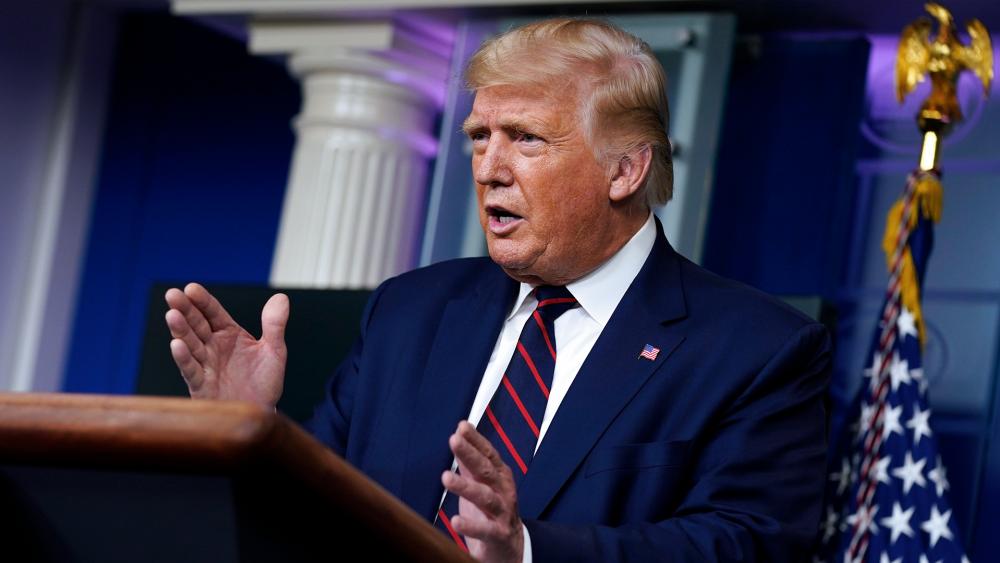 JERUSALEM, Israel – Last week, President Donald Trump asked his advisors for options on attacking one of Iran’s main nuclear sites, but ultimately decided against it, The New York Times reports.

According to the report, the president met in the Oval Office Thursday with senior advisors to discuss taking the dramatic step. The advisors dissuaded Trump from pursuing an attack, warning it could easily spark a regional conflict. The advisors included top security aides, Vice President Mike Pence, Secretary of State Mike Pompeo, acting Defense Secretary Christopher Miller, and the chairman of the Joint Chiefs of Staff.

An unnamed official told The Times that the advisors left the meeting believing that an imminent missile attack against Iran is off the table. The Times reports that Trump may still be looking for ways to attack Iran and its regional militias before a potential Biden administration enters the White House in January.

Any attack would most likely focus on Iran’s Natanz nuclear center, where the International Atomic Energy Agency reported on Wednesday that Iran is stockpiling 12 times the amount of uranium allowed under the 2015 Iran nuclear deal. Trump abandoned the deal in 2018.

The atomic watchdog report said Iran now has a stockpile of more than 5,385 pounds of low-enriched uranium – enough to develop two nuclear weapons, according to analysis from the Institute for Science and International Security. However, Iran would need several months to process the uranium for it could be used for a bomb.

The atomic agency also said Iran is not allowing international inspectors access to another site where there was evidence of nuclear activity in the past.

“In the capabilities that they have today with the new centrifuges that they have, they only have to make the decision. They have all the capacity to enrich uranium to this level,” said Ret. Gen. Yaakov Amidror.

Israel has long complained about Iran’s aggression in the region and vows never to allow the country to obtain a nuclear weapon. Vice President Joe Biden has said he would consider re-entering the 2015 nuclear deal with Iran, a move frowned upon by Israeli leaders.

Danny Danon, former Israeli ambassador to the United States told CBN News that “all options” would be on the table for Israel if the US rejoins the Iranian nuclear accord.

In July, The Times reported that Israel was behind a bomb attack on the Natanz nuclear center. Israel and the US are also widely believed to have been behind the Stuxnet virus uncovered in 2010. The virus penetrated Iran’s nuclear program, damaging up to 1,000 of Iran’s centrifuges and setting back the country’s nuclear aspirations for several years.

How Close is Iran to a Nuclear Bomb? Closer Than You May Think
CBN News Email Updates