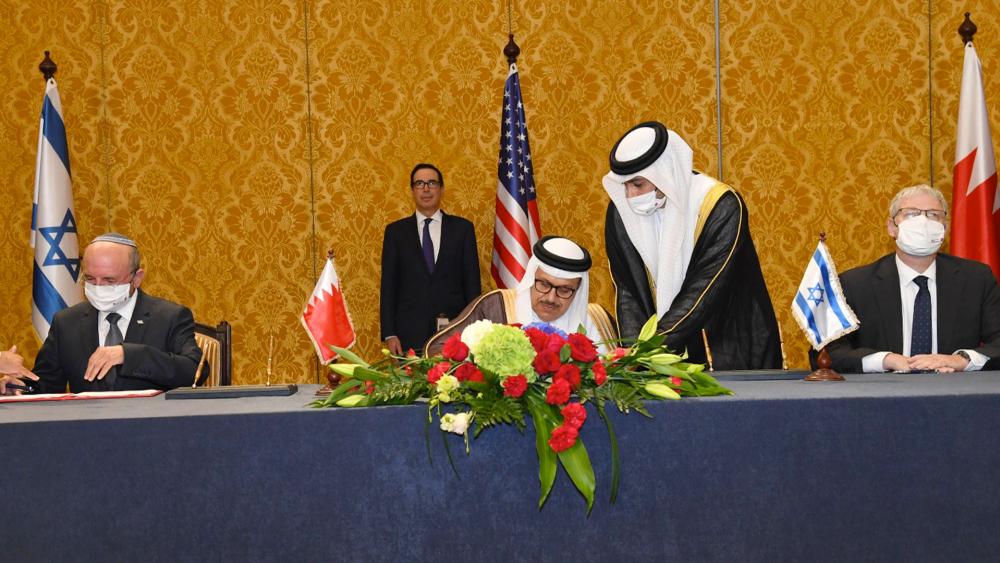 JERUSALEM, Israel – The first commercial flight from the United Arab Emirates landed in Tel Aviv Monday morning about a month after Israel, the UAE, and Bahrain signed the US-brokered Abraham Accords.

Etihad Airways Flight EY9607 landed at Ben Gurion Airport around 7 a.m. bearing the Israeli and Emirati flags. The flight carried senior Emirati tourism officials on a mission to encourage travel between Israel and the Gulf state, The Jerusalem Post reports.

The flight comes after the two countries agreed to allow 28 weekly direct flights between Tel Aviv and Abu Dhabi as part of their new normalization agreement.

This marks the first time an Emirati commercial airliner has touched Israeli soil. However, two Emirati cargo planes carrying coronavirus aid for the Palestinians traveled to Israel earlier this year before the signing of the accords.

“If someone asked me a few months ago if I would be here in Tel-Aviv, I would say that’s impossible...It’s the beginning of a new relationship”. Listen to the captain of the first ever @etihad flight that landed in Israel this morningpic.twitter.com/aNhvHTsXSC

Israel and Bahrain also moved forward with their side of the Abraham Accords by formalizing their diplomatic treaty on Sunday during a ceremony in Manama – the capital of the Gulf island nation.

An Israeli delegation met with Bahraini leaders to sign the agreement and welcome warm peace between their two countries.

Ben-Shabbat told reporters before departing Tel Aviv for Manama that Israeli and Bahraini leaders had planned to hold a prayer together for the success of the treaty.

“I couldn't be more thrilled to be here to take the first commercial flight to Bahrain and I especially want to thank the Prime Minister and the King for their bold leadership and for President Trump bringing this all together for this incredible and this momentous time for the Abraham Accords and the peace treaty,” said Mnuchin. 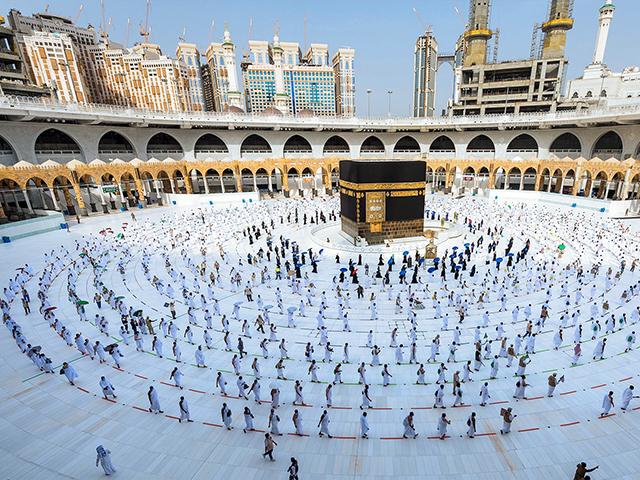