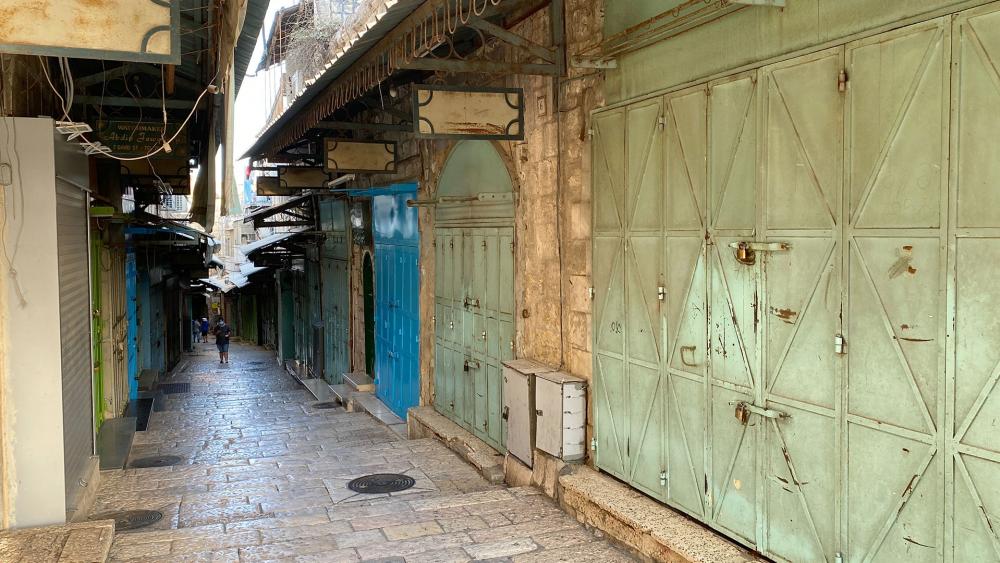 JERUSALEM, Israel – Israeli leaders will meet on Tuesday to discuss the country’s gradual exit from the coronavirus lockdown after seeing a substantial decline in the infection rate.

The Health Ministry said on Monday that 1,609 out of 22,777 tests came back positive for the virus on Sunday.  The infection rate also dropped to 7.7%, marking the lowest it has been in recent weeks. Israel has been under tight lockdown for three weeks to contain the outbreak, which at one point saw as many as 9,000 new cases per day.

Despite the encouraging trend, government officials are wary about opening the country too soon.

Sharon Alroy-Preis, head of Public Health Services, said on Sunday that while numbers indicate a slowdown in infections, the latest figures are from the weekend when testing levels typically take a nosedive.

Health Ministry officials want to see the number of daily new cases stay consistently below 2,000 before the lockdown is lifted.

“We still don’t think we’ve reached the goal. We’ll see the figures from today and tomorrow and they will be more representative. There had been a continuous increase in serious patients until the lockdown, and now that is stabilizing. There are initial signs of control over the outbreak,” Alroy-Preis said.

There are currently some 800 people in serious condition and 1,980 deaths from COVID-19 in Israel. Approximately 291,000 people have been infected since the outbreak began - more than 80% of them have recovered so far.

“We hope that with the control over morbidity, the number of deaths and critical patients will drop,” she added.

Israel’s Channel 12 News reported on Saturday that the government’s plan to ease lockdown restrictions will last at least 4-months and has multiple stages. Restrictions could begin lifting as early as next week with the opening of preschools on Oct. 18, the channel reported.

However, Alroy-Preis said that is unlikely.

“We are aware that workplaces cannot be opened without kindergartens and grades 1-4 [also opening],” she said. “We are doing this in a measured, cautious fashion so that we don’t need to go back.”

She said the country’s progression through the stages depends on the number of daily virus cases. Plans to lift restrictions could be pushed off if the infection rate rises again or it hasn’t dropped enough.

The first stage of the plan would allow people to travel more than half a mile away from their homes and leave their properties for non-essential needs, visit family members living in different homes, and go to beaches.

During the second stage, houses of worship will be allowed to operate with restrictions, and grades 1-4 will return to school.

In the third stage, workplaces that receive the public will open, including stores, gyms, and malls.

In the final stages, restaurants, hotels, swimming pools, museums, and schools will reopen by late January.

“We will wait at least two weeks between every two steps,” Alroy-Preis said.

“We need it to be now, not in a week. There are restrictions that everyone knows have no epidemiological logic, so why wait? Society is getting crushed,” she said.

Shasha-Biton also argued that virus restrictions should be mandated on a local level, instead of a national level.

“We need to talk about outbreaks — not in terms of communities, but in terms of areas. They did not do it [previously] for a lot of considerations, some of them political, and we need to return to differential treatment,” Shasha-Biton said.

Meanwhile, an alliance of Israeli retailers representing more than 18,000 stores across the country have threatened to defy government restrictions and reopen on October 18.

The news also comes as a leader from the World Health Organization discouraged lockdowns as a primary defense against the virus.

"We really do appeal to all world leaders, stop using lockdown as your primary method of control," said Dr. David Nabarro in an interview with The Spectator.

"The only time we believe a lockdown in justified is to buy you time to reorganize, regroup, rebalance your resources; protect your health workers who are exhausted," he added. "Lockdowns have just one consequence that you must never ever belittle, and that is making poor people an awful lot poorer." 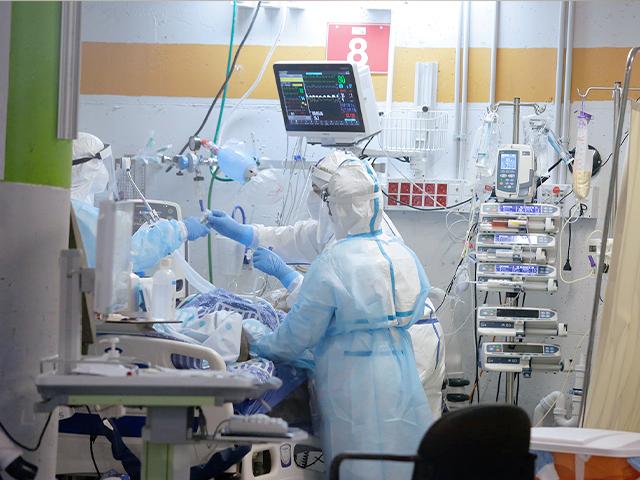