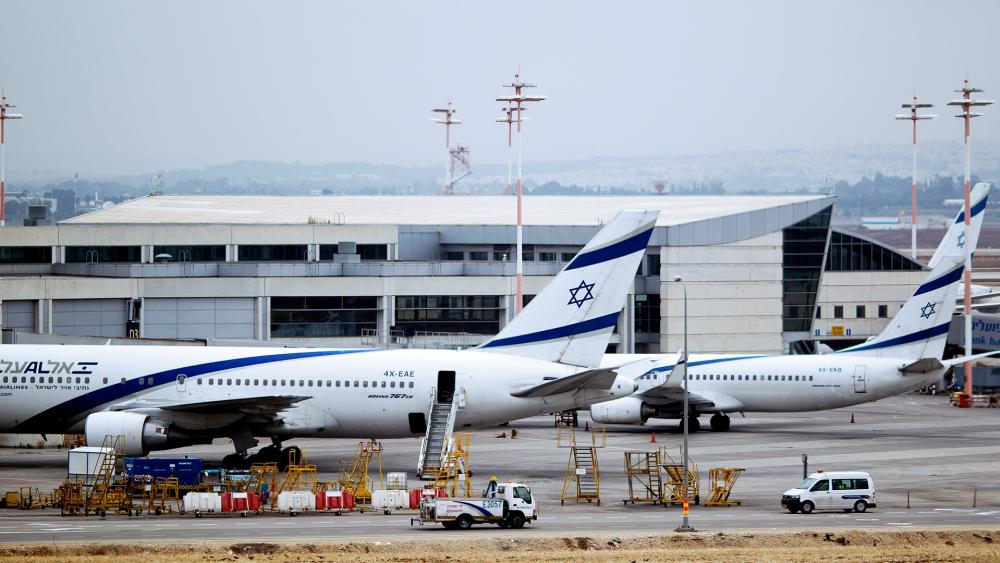 JERUSALEM, Israel – Jordan and Israel signed an aviation agreement on Thursday that will allow airlines from both countries to use each other’s airspace and cross between the two territories.

The agreement has been years in the making and will come into effect on Friday, Israeli media reported.

The deal is expected to significantly shorten travel time for regional flights.

The aviation deal’s completion was reportedly accelerated by Israel’s recent historic diplomatic agreements with the United Arab Emirates and Bahrain.

Saudi Arabia announced that it will also allow all airliners, including Israeli planes, to transverse its airspace for travel to and from the Gulf States. 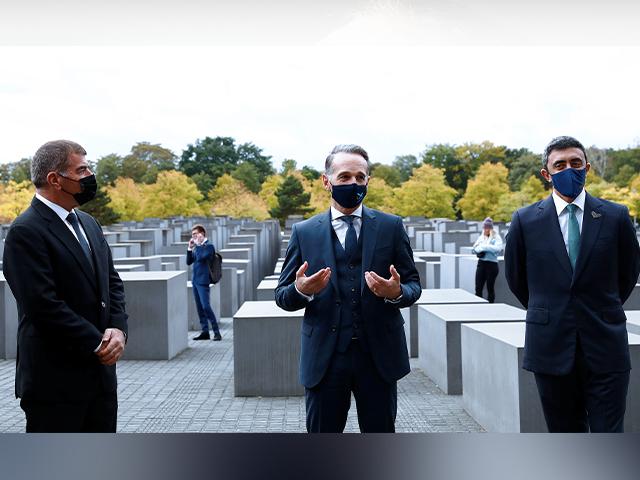