Netanyahu: Lifting of Virus Lockdown Could Take a Year 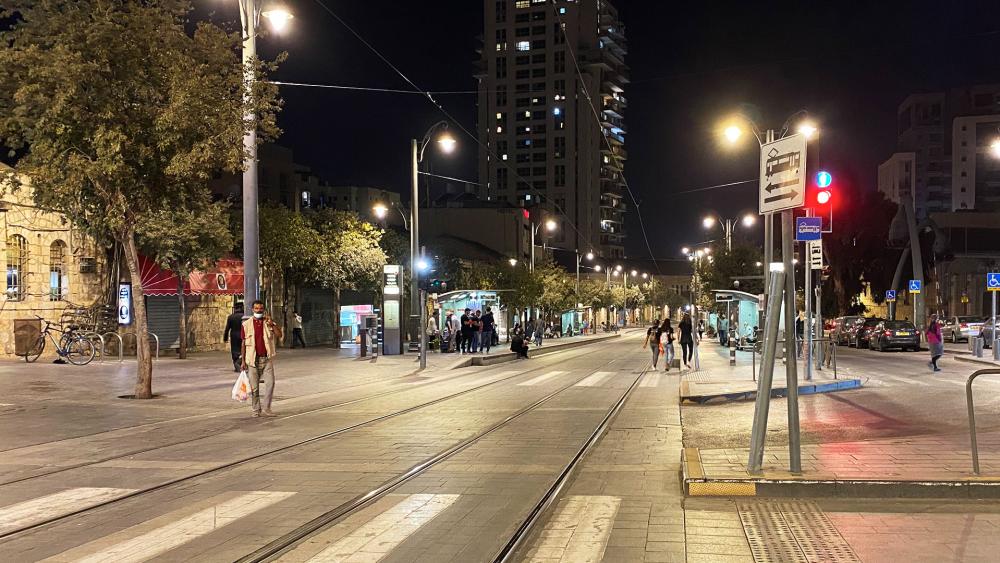 JERUSALEM, Israel – Israeli Prime Minister Benjamin Netanyahu said Wednesday that it could take a full year for Israel to completely emerge from its nationwide coronavirus lockdown.

Netanyahu told members of the Coronavirus Cabinet, which is leading the country’s fight against the outbreak, that “exiting the lockdown will be slow and gradual this time and could last even half a year to a year.”

Until more long-term decisions are made, the cabinet voted to extend the country’s shutdown until at least Oct 14. Originally, it was set to last from Sept. 18 until Oct. 11.

Citizens are currently banned from venturing a little more than half a mile from their homes, and they can only leave their properties for essential needs.

The Health Ministry presented a multi-phase plan that would allow private businesses to operate at 50% capacity and preschools to open in phase one.

This comes as Israel hit a landmark number of 9,000 new virus cases on Wednesday – the highest the country has seen since the outbreak began. The record high cases correlate to increased testing. The Health Ministry reported that 13.6% out of 65,694 tests on Wednesday came back positive.

Netanyahu told officials to prepare a plan for 5,000 gravely ill patients by next week. Netanyahu predicted there would be 1,500 seriously ill virus patients by Thursday. However, the Health Ministry reported Thursday morning there are currently 810 serious cases in the country.

Officials have warned hospitals will begin to be overwhelmed if the number of serious cases in the country goes above 800.