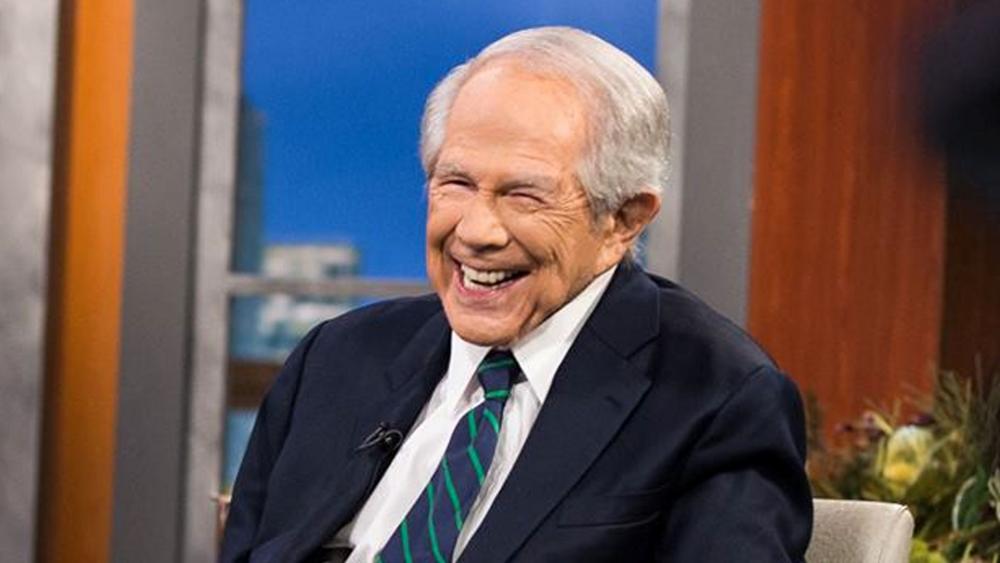 The list highlights pastors, business leaders, and politicians who have “conveyed their deep love and support for the State of Israel which stems from their faith.”

Other notable names recognized by IAF include Rev. Paula White, Advisor to the White House on Faith & Opportunity initiatives. She is also the chair of President Donald Trump’s evangelical advisory board.

“My deeply held faith and conviction has aligned me to stand with and support Israel in every possible way," White said. "The God of Abraham, Issac and Jacob made a covenant with the Jewish people and promised them a nation. That nation, Israel, is the foundation and birthplace of my Christian faith. I also stand with Israel for geopolitical reasons. Since 1948, the nation of Israel has been America’s staunchest ally in the Middle East. I proudly support Israel and the Jewish people,” White added.

Dr. Glenn Plummer, a leader in the Church of God in Christ, the largest black Pentecostal denomination, is also honored for his commitment to the Jewish State. The denomination appointed Plummer as Bishop of Israel in April 2019, and actively works to strengthen Israel’s relationship with Black Americans.

“President Shimon Peres was widely respected not only as a brilliant statesman but as one of the fathers of modern-day Israel. He told me Israel needed a strong solid relationship with Black America. I am so sorry he’s not alive to see that manifested, but I’m determined to make that happen in our lifetime on a very high level,” said Plummer.

“I have a tremendous love for Israel and great admiration for the Israeli people. I am a Christian, but I consider my heritage Jewish because it is the foundation, the roots of my faith as a Christian,” said Bachmann.

“Faith-based diplomacy has empowered Israel and its leadership to reach new heights, and it would not have been possible without the hard work and dedication of these 50 unique individuals,” said Josh Reinstein, president of Israel Allies Foundation, 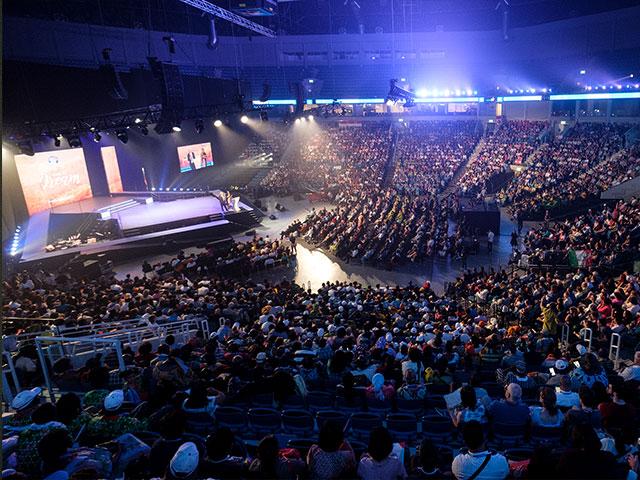 ICEJ to Host Virtual Feast of Tabernacles Celebration Amid Pandemic 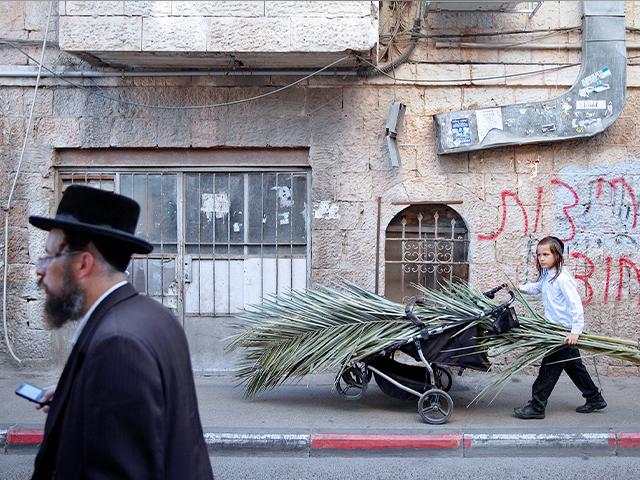 COMMENTARY: Lessons From 40 Years in the Desert to Get Through the Pandemic
CBN News Email Updates