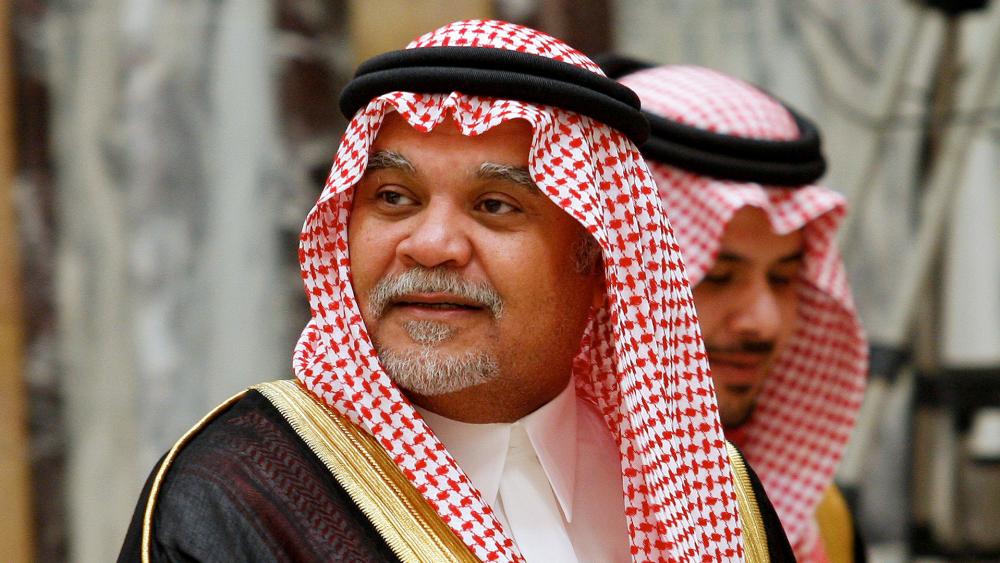 “This low level of discourse is not what we expect from officials who seek to gain global support for their cause. Their transgression against the Gulf States' leadership with this reprehensible discourse is entirely unacceptable,” former intel chief and US ambassador Bandar bin Sultan told Al-Arabiya TV.

Palestinian leaders strongly condemned Israel’s normalization with the United Arab Emirates and Bahrain and warned other Arab states against formalizing ties with Israel. Bin Sultan accused the Palestinians of undermining their cause by missing critical opportunities to make forge ties with Israel and form their own independent state.

He condemned Palestinian leaders for accepting the kingdom’s aid but ignoring its advice on foreign policy.

“I believe that we in Saudi Arabia, acting on our goodwill, have always been there for them. Whenever they asked for advice and help, we would provide them with both without expecting anything in return, but they would take the help and ignore the advice. Then they would fail and turn back to us again, and we would support them again, regardless of their mistakes,” Bin Sultan said.

“I think the circumstances and times have changed, and I think it is only fair to the Palestinian people to know some truths that have been kept hidden,” he added.

“Efforts in the past years would have been better spent on the Palestinian cause, peace initiatives, and protecting the rights of the Palestinian people to reach a point where this just, albeit robbed, cause can finally see the light, and when I say robbed, I mean both by Israel and Palestinian leaders equally,” Bin Sultan added.

Bin Sultan also blasted the Palestinians for allying themselves with Iran and Turkey.

Saudi Arabia has not directly commented on the Israel-UAE deal and is not expected to follow its Gulf neighbors any time soon. However, the kingdom says it is committed to an Israeli-Palestinian peace agreement according to the contours of the 2002 Arab Peace Initiative.