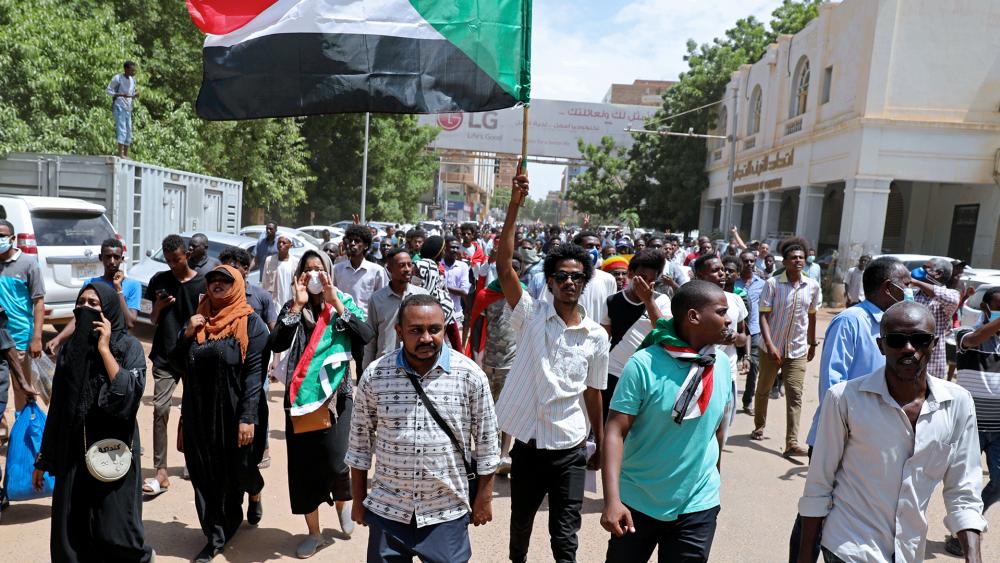 JERUSALEM, Israel - President Donald Trump announced that Sudan and Israel have now normalized relations – the third in a series of Muslim countries making peace with Israel in what’s become known as the “Abraham Accords.”

President Trump paved the way for the Sudan-Israel peace deal when he removed Sudan from the list of state sponsors of terrorism.

"It's a very special deal. For much of recent history, the people of Sudan were ruled over by brutal Islamic dictatorships. It was the home of Osama Bin Laden – a place of terror, genocide and many of the tragedies. Today, a great people of Sudan are in charge and new democracy is taking root,” Trump said on Friday when the agreement was announced.

"For decades, Sudan has been at a state of war with Israel. They have been in a state of war and boycotted Israeli goods. There was no relationship whatsoever. Today's peace agreement will enhance Israel’s security and end Sudan’s long isolation from the world,” he added.

Israeli prime minister Benjamin Netanyahu hailed the deal as another “dramatic breakthrough" and referred to a decades-old declaration against peace with the Jewish state.

As part of the deal, Netanyahu’s office announced it would send $5 million worth of wheat immediately to Israel’s new friends in Sudan. And that’s just the beginning.

"Delegations from Sudan and Israel will meet soon to discuss cooperation in many fields, agriculture, trade, and other issues of importance to our citizens. Sudan's skies are today open to Israel,” said Netanyahu.

In Khartoum, reaction to the deal was mixed.

"I'm for opening up to the international community, quite simply,” said local resident Ali Mousi Ali. “We have lived in an awful state of international isolation because of the Muslim Brotherhood organization when they were ruling (the former government of Omar al-Bashir). We don't have the desire or ability to fight with the world.”

Meanwhile, Moheideen Haidar, another resident of Khartoum, is skeptical.

“Now, with the normalization that is happening, Sudan will not benefit whatsoever. Because the previous regime took steps towards this and did not get anywhere,” said Haidar.

"As a Muslim country we have the right to trade with Israel just like other non-Muslim countries,” said resident Tariq Abdel Aziz.

Trump and Netanyahu both believe that other Muslim and Middle Eastern countries, including Saudi Arabia, will soon follow. 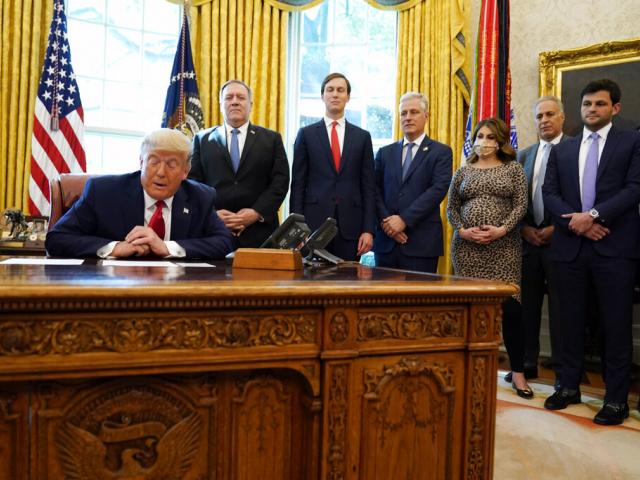 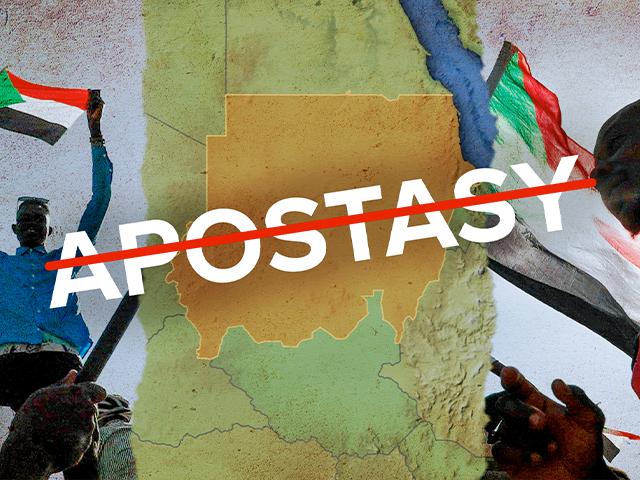