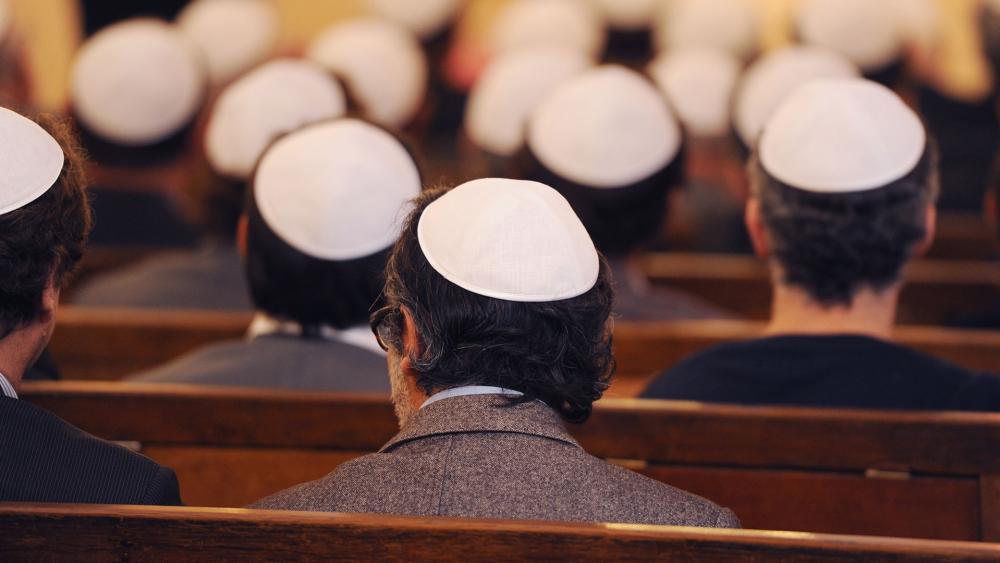 The groups in question include Amnesty International, Human Rights Watch, and Oxfam.

Politico cited two sources who said Secretary of State Mike Pompeo is pushing for the declaration, which could come as early as this week, and is bound to spark uproar and legal action.

The declaration would probably take the form of a report from the office of Elan Carr, the US special envoy to monitor and combat anti-Semitism, Politico reported.

The declaration would target the groups’ alleged or perceived support of the Boycott, Divestments, and Sanctions movement against Israel, Politico reports. It would declare that it is US policy to not support these groups.

It is not immediately clear what impact the declaration would have on these groups because none of them receive US government funding, but some of their affiliates overseas do.

Not all of the groups officially support the BDS movement or take an official stance on it. However, all have criticized Israel’s settlement activity and policies towards the Palestinians. Some pro-Israel groups have claimed the groups’ actions constitute support for the BDS movement and are anti-Semitic.

Israeli Ambassador to the United Nations Gilad Erdan condemned Amnesty International over a report that called on websites like Airbnb to boycott Israeli listings in West Bank settlement communities.

“Amnesty International, that hypocritical organization that speaks in the name of human rights, is acting to promote a boycott of Israelis as part of a campaign of anti-Semitic delegitimization,” said Erdan, who was then Israel’s Minister of Strategic Affairs.

All three organizations reject claims that they are anti-Semitic.

“We fight discrimination in all forms, including anti-Semitism,” Goldstein said in a statement. “Criticizing government policy is not the same as attacking a specific group of people. For example, our critiques of U.S. government policy do not make us anti-American.”

Some veteran State Department employees oppose the proposal to designate these groups as anti-Semitic, including lawyers who say the move raises free speech concerns, has a weak legal basis, and could open the administration up to lawsuits.

There was no immediate comment from the Israeli Embassy or the State Department.