Less than week after Israel began its second COVID -19 lockdown, the coronavirus cabinet decided to tighten restrictions even further.

The push for a more rigid lockdown came just after word of nearly 7,000 cases and 32 deaths in a 24-hour period.

“The situation is bad; we’re seeing a steep increase in morbidity rates.  We need to reach decisions, hard decisions,” Israeli Prime Minister Benjamin Netanyahu said during a break in the meeting.

“As prime minister, I’m obligated to protect your lives, and everyone must understand that this is a life-threatening situation.  That’s why there no other choice.  We’re going to make hard decisions and save lives – with your cooperation,” Netanyahu added.

Following hours of heated debate, Netanyahu pushed through the measures despite opposition from the Finance Ministry and others, including the government-appointed coronavirus commissioner, Ronni Gamzu.

"You cannot put your population locked down the entire year," Gamzu said in an interview. "It's hard work, still (an) ongoing fight. Do not declare victory. Do not declare failure. Go ahead and still fight."

Israel has had more than 217,000 cases since the start of the pandemic, with more than 700 now in serious condition, and more than 1,400 deaths.

The increased restrictions began Friday afternoon and are scheduled to last at least until the end of the holidays, in about two weeks.  Netanyahu says they may lessen restrictions after that if the numbers decrease.

The lockdown includes synagogues except for limited prayers on Yom Kippur; reducing protestors and allowing demonstrations within a kilometer of one’s house; closing nonessential businesses; reducing public transport; and allowing citizens to gather with only their nuclear families.

The closure will cost an estimated $10 billion if it lasts three weeks.

"At this rate of infection, if we do not do this, there will be no alternative to a prolonged tight lockdown; therefore, it is preferable to do it over the holiday period in which there are fewer working days and most of the economy is on vacation anyway," Netanyahu said.

Netanyahu said as Israel faces a New Year, he expected there would be a message of hope but it would require everyone to show “personal responsibility” including “wearing masks, maintaining distance and avoiding gatherings.” 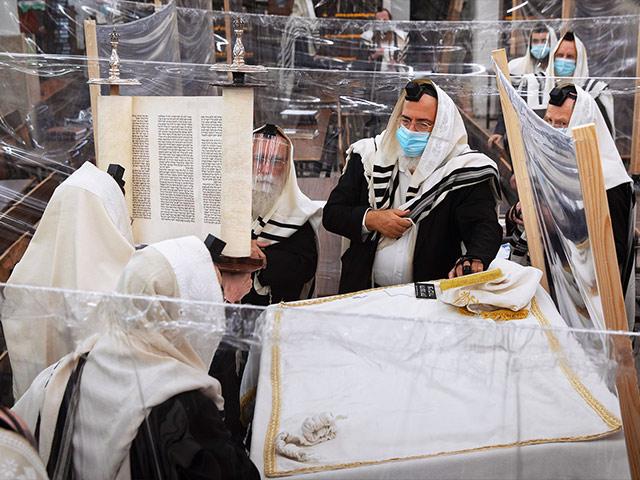 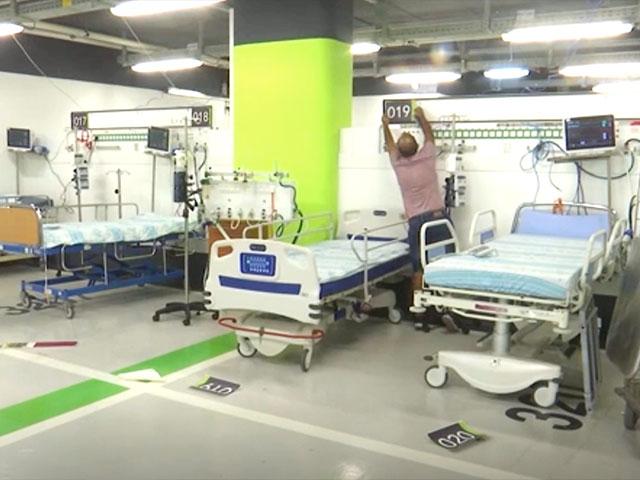 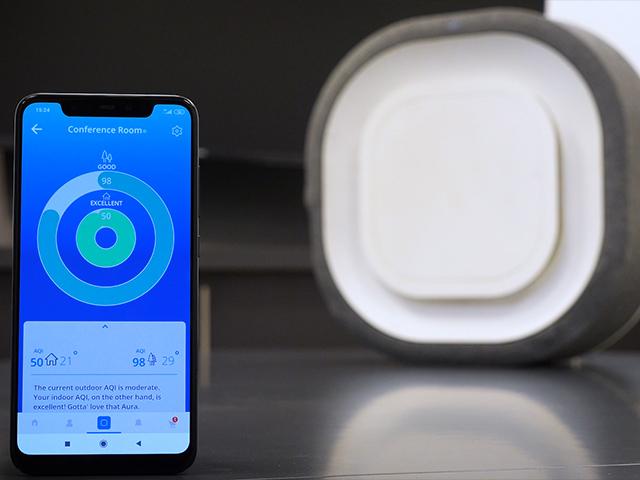