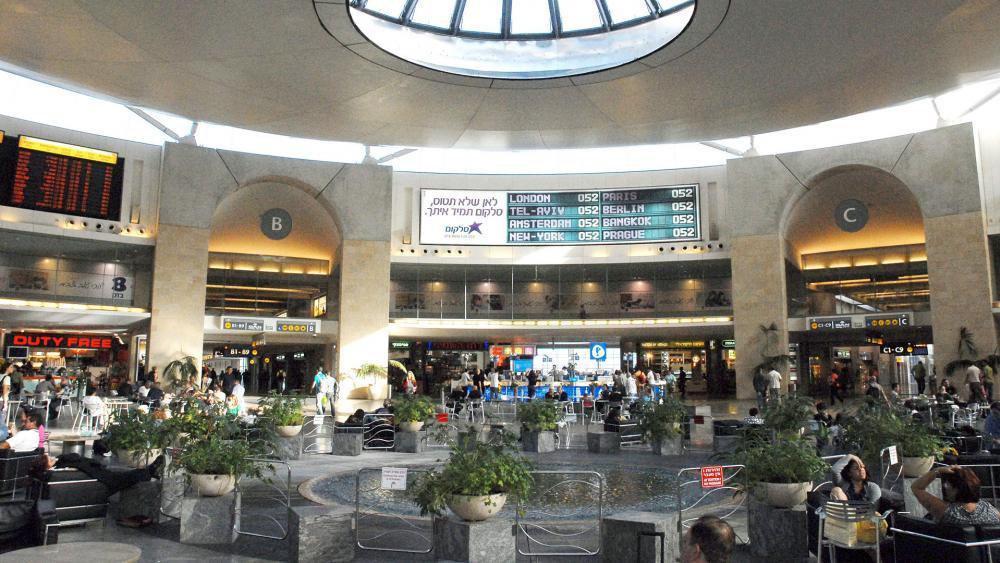 JERUSALEM, Israel – Israel announced on Monday it will begin testing for the novel coronavirus at Ben Gurion airport as a step towards opening up the country’s skies to more travel, Israel Hayom reported.

Israel’s Transportation Ministry said that within 45 days, those planning to leave Israel will be able to pay for testing at the airport. A company called the Omega Institute for Modern Learning in collaboration with the Rambam Medical Center, will conduct the testing.

Passengers will be issued a “medical passport” accepted in all countries. The testing is available for both Israelis exiting the country and those returning. It will shorten the quarantine times for those returning to Israel from abroad.

"I instructed the officials of the Airports Authority to expedite as much as possible the procedures for setting up the laboratory and in the meantime, we are getting the backing from the health system. I congratulate the members of Omega for carrying out the tender quickly for the benefit of passengers," Regev concluded.

The ban has been a huge blow to Israel’s economy, especially its tourism sector, but Health Ministry Deputy Director Professor Itamar Grotto said plans are underway to allow foreign tourists to enter Israel, i24 News reports.