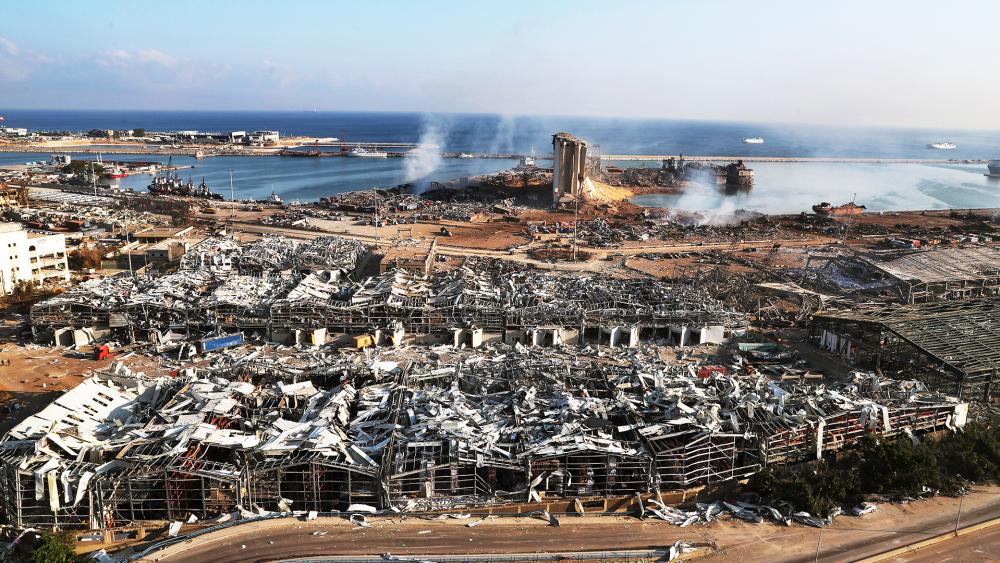 JERUSALEM, Israel – Lebanon’s military said it found more than 4 tons of ammonium nitrate near the Beirut port Thursday – the same substance involved in the catastrophic explosion that killed 191 people and injured 6,000 last month.

The military said in a statement that they discovered 4.35 tons of ammonium nitrate in containers at a facility near the port. The army said experts were called in and they are “dealing with the material.”

There were no details on where the substance came from or who owns it.

Meanwhile, French experts as well as the FBI are investigating the cause of the Aug. 4 blast that left nearly 300,000 Lebanese homeless. The explosion was caused when 3,000 tons of ammonium nitrate were detonated, ripping through the Beirut port.

In the days after the explosion, Italian and French experts working in the port said they found more than 20 containers carrying dangerous materials in the port. The Lebanese military later said the containers were moved to safer locations away from the port.

So far, more than 25 people, mostly Lebanese customs officials, have been arrested following the explosion. 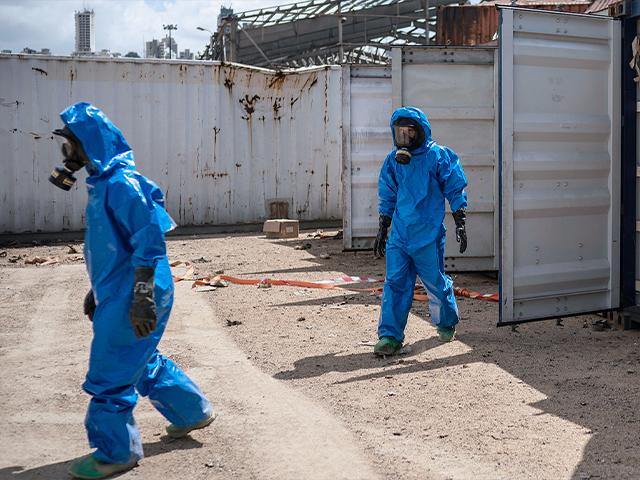 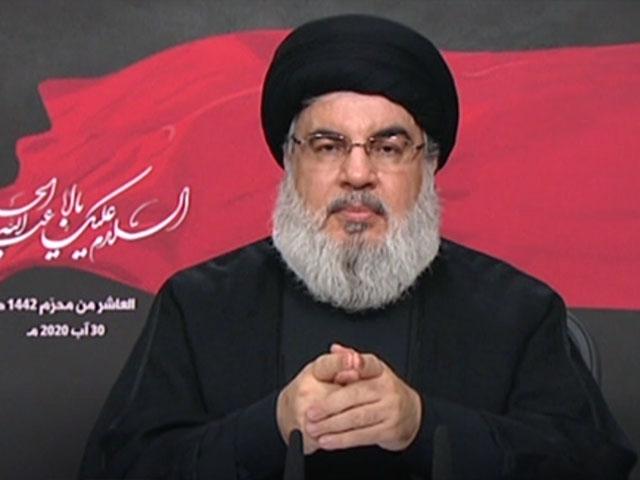 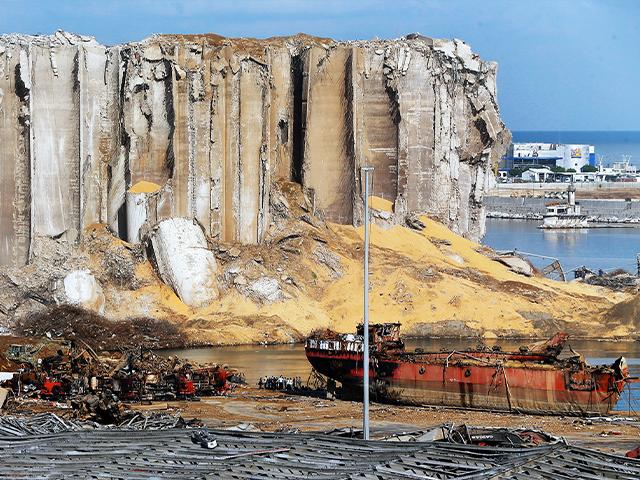 Was Hezbollah Behind the Explosion in Beirut?
CBN News Email Updates