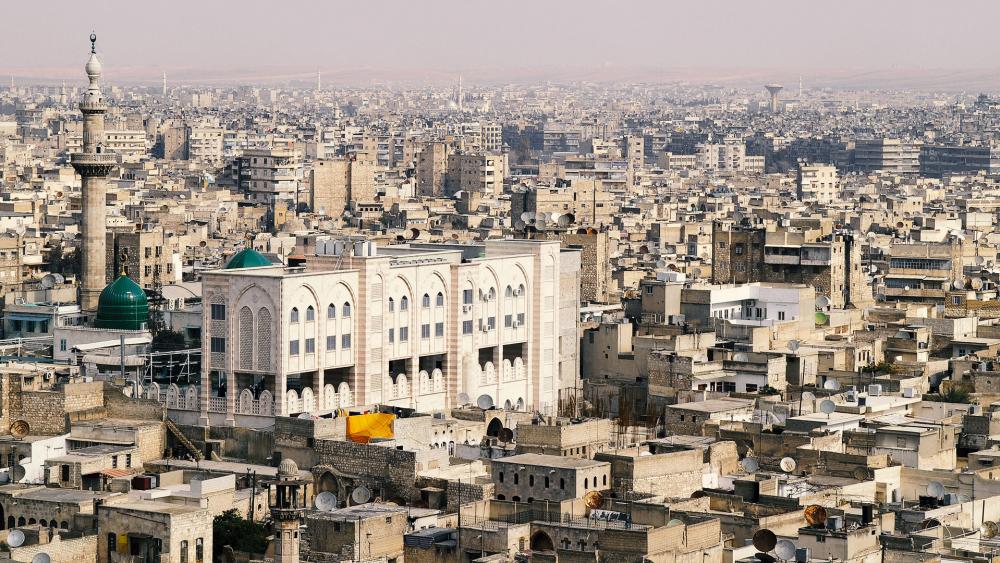 The state news agency SANA give little details about the attack but said the missiles hit unspecified targets in the town of al-Safirah. The town is southeast of Aleppo and once contained a Syrian regime missile production center.

The attack reportedly killed seven Hezbollah fighters from Iraq. Syrian media reported that the country’s military intercepted most of the missiles. However, analysts say the regime often falsely claims it intercepts attacks.

Israel did not confirm or deny the attack, keeping with its long-standing policy of rarely commenting on its activities in Syria. However, Israeli leaders have said the country is working targeting Iran’s military presence in Syria.

The attack comes amid increased airstrikes on Syria in recent weeks. An attack on Aug. 31 near Damascus killed two soldiers and wounded seven.

Iran is an ally of the Assad regime and Israel has warned that Iran is using its proxy Hezbollah to build facilities that produce precision-guided missiles that could be used against the Jewish State.