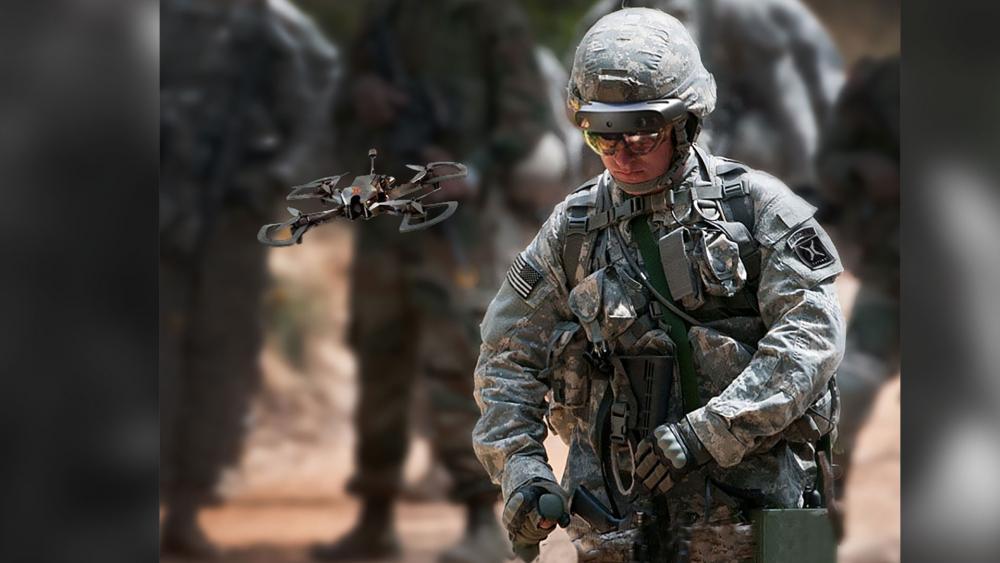 Advanced Drone System Developed Under the Leadership of the Israel Ministry of Defense Photo Credit: Xtend

JERUSALEM, Israel – The United States will begin deploying a new advanced drone system designed to protect US troops on the battlefield in collaboration with Israel’s Defense Ministry.

The drone is controlled by using an augmented reality device and a single-handed controller to perform complex tasks.

“Its interface enables the operator to immersively "step into" a remote reality and engage targets effectively yet safely,” Israel’s Defense Ministry said in a statement. 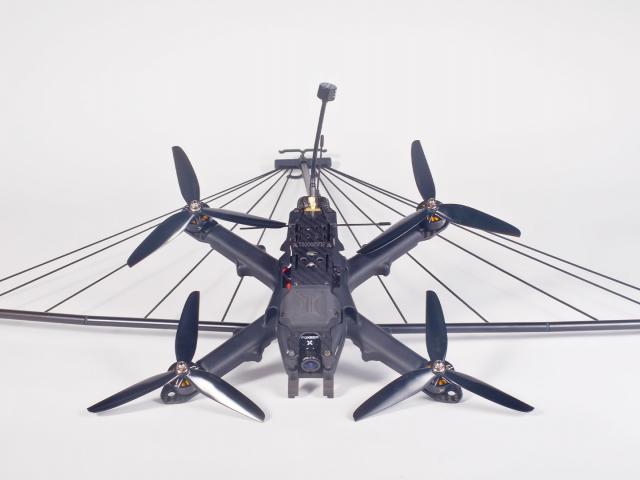 “This joint activity implements novel technological capabilities taken from the field of AR (augmented reality), and from the world of gaming. It enables the troops of both nations to employ intuitive, battle-proven and precise systems [following] a minimal training period, and to engage hostile flying objects such as drones,” he said.

"We have established amazing partnerships in the development, and fielding of this product for the operational end user. The Skylord is one of the world's most advanced C-UAS Hard Kill [solutions], and the XTEND team is thrilled at the opportunity to deploy our systems in operational missions - and to protect the lives of both US/IDF combat soldiers,” said Shapira.