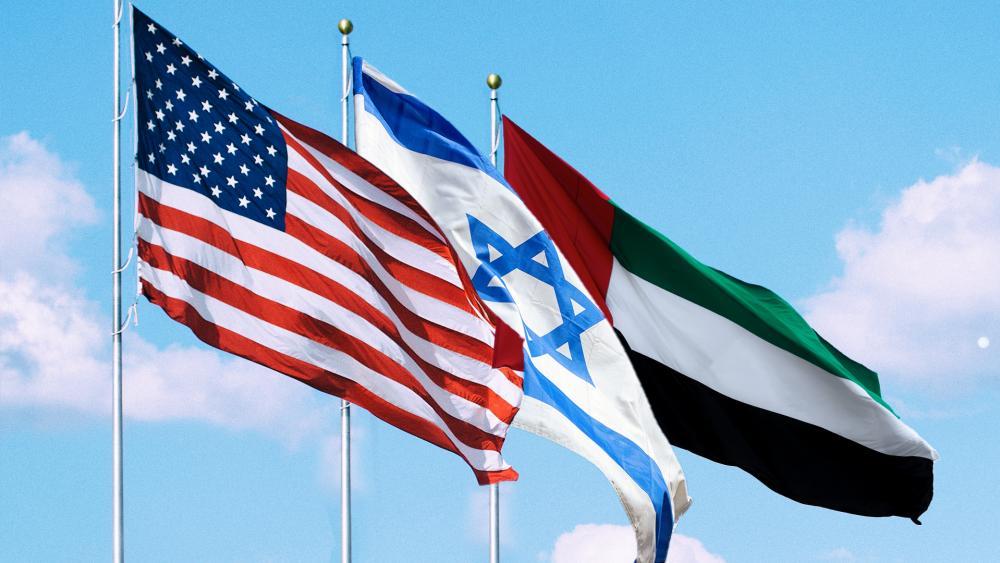 JERUSALEM, Israel – Israel and the United Arab Emirates will sign a deal officially normalizing ties during a ceremony at the White House on September 15.

Netanyahu said in a statement Tuesday that he is “proud to leave for Washington next week at the invitation of President Trump and to participate in the historic ceremony at the White House on the establishment of a peace agreement between Israel and the United Arab Emirates."

The signing ceremony comes about a month after Israel and UAE unexpectedly announced on Aug. 13 that they would fully normalize ties thanks to a US-brokered agreement. The UAE presented the agreement as a way to stop Israel’s contentious plans to annex up to 30% of the West Bank – biblical Judea and Samaria. However, Netanyahu maintains those plans are not completely off the table.

Last week, American and Israeli officials took the first commercial direct flight from Tel Aviv to Abu Dhabi to hold talks ahead of the signing ceremony. The Israeli airliner crossed into Saudi Arabian airspace, signaling the kingdom’s acquiescence with the new Israeli-Emirati deal.

Shortly after that flight, Saudi Arabia and Bahrain announced that every country is welcome to use their airspace to travel to and from the UAE. Although neither country explicitly mentioned Israel in their statements, it was implied that airliners from the Jewish State are welcome as well.

The Palestinians and Iran have rejected the deal and urge Arab countries to continue boycotting Israel. However, Reuters reports that Palestinian leaders may soften their stance on the deal. A draft resolution of the Palestinians' stance on the issue ahead of a meeting with the Arab League in Cairo on Wednesday was obtained by Reuters. The draft resolution, which will be debated by members of the Arab League, does not call on Arab leaders to condemn or act against the UAE.

However, the resolution reaffirmed the Arab world's commitment to the Palestinian cause.

"The trilateral announcement doesn’t change the principal Arab vision based on the fact that the two-state solution on the 1967 borders is the only way to achieve peace in the Middle East," the draft said. 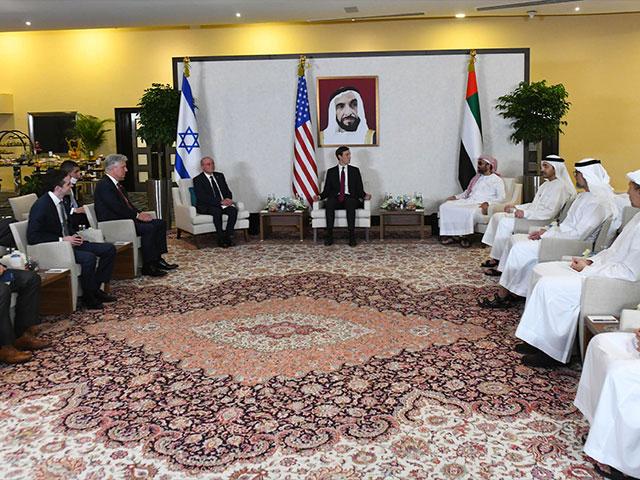 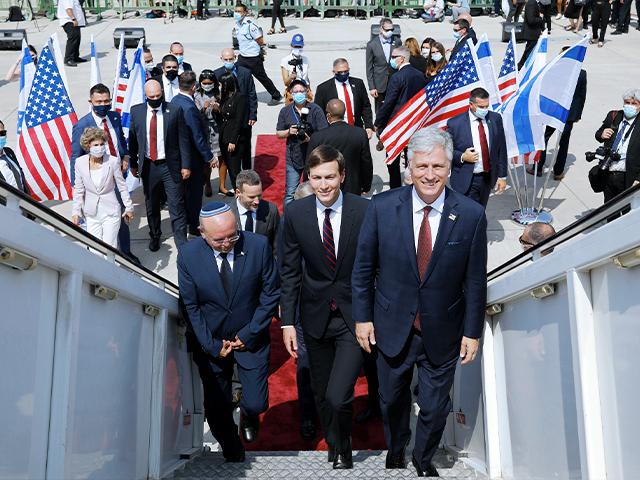 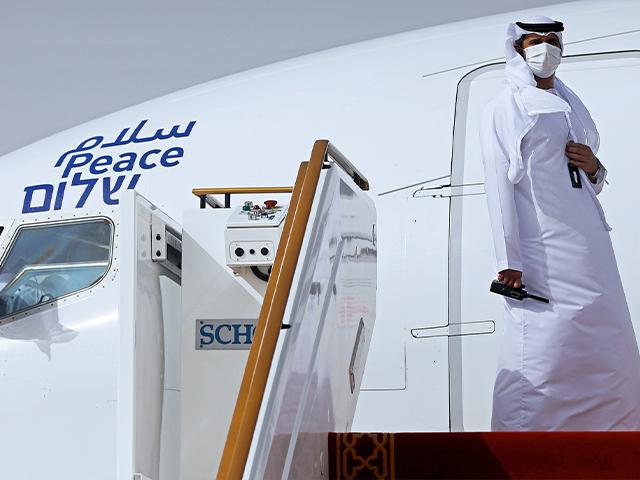