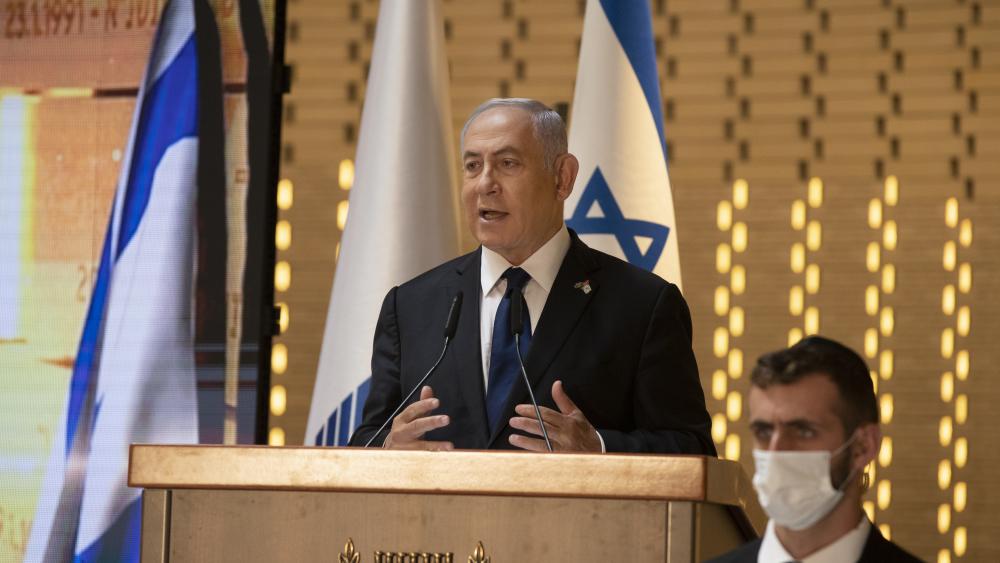 JERUSALEM, Israel – Prime Minister Benjamin Netanyahu suffered a major blow on Monday and lost control of the Knesset after his opponents defeated him in a key parliamentary vote.

The Knesset rejected a proposal by Netanyahu’s Likud party to lead the powerful Arrangements Committee, and instead opted in favor of his opponents – a diverse bloc of smaller parties who oppose Netanyahu.

This committee runs the Knesset until a government is formed, sets the legislative agenda, and oversees key appointments. With control over the Arrangements Committee, Netanyahu’s opponents will be in charge of the powerful budget and foreign affairs committees, giving them oversight over spending and security matters.

Likud’s bid to lead the committee was foiled in a dramatic last-minute decision by the Islamist Ra’am party to back Netanyahu’s opponents. Netanyahu has been courting the Ra’am party with the hopes of securing enough support to form a new government.

Now that Netanyahu’s opponents control parliament, they can advance anti-Netanyahu measures that threaten his premiership – including a bill that would prevent a candidate under criminal indictment from forming a government.

Netanyahu is standing trial for bribery, fraud, and breach of trust in three separate corruption cases. He denies the charges against him and claims he is the victim of a witch hunt by the nation’s judicial systems, media, and law enforcement.

Israel is currently in the middle of a political stalemate that has forced the country to undergo four elections in just two years. Even though his religious and nationalist allies failed to win a clear majority in the March 23 elections, Netanyahu has a May 4 deadline to build a governing coalition. So far, he does not have a clear path to a new government.

If he fails, his opponents hope to cobble together an alternative government.

Netanyahu on Monday pushed for the creation of a new law to allow the direct election of the nation’s leader. The proposal could guarantee Netanyahu another term as prime minister and allow him to stay in power while facing his lengthy corruption trial.

“There is a solution to the political stalemate, and the vast majority of the public supports it,” Netanyahu told lawmakers from his Likud party. He said a direct vote for prime minister would avoid “assembling absurd governments” and would allow Israelis to choose a leader in “snap elections, without dissolving parliament.”

The proposal calls for a one-time snap election for prime minister, and whichever candidate who receives more than 40% of the vote wins.

His critics immediately condemned the move, saying Israel does not need another election.

Opposition leader Yair Lapid wrote on Twitter that Israeli citizens have already spoken at the polls. “There were elections. They ended in the fact that for the fourth time Netanyahu doesn’t have a government,” he said.

The bill would need a majority of 61 members of parliament to pass, but it faces a major setback after Netanyahu lost control of the Knesset on Monday.

Israel previously held three direct elections for prime minister, in 1996, 1999, and 2001. The system was scrapped following widespread dissatisfaction and the country reverted to its current system – where Israelis vote for party lists instead of individual candidates.

No party has ever won an outright majority in Israel’s 120-seat parliament. Instead, larger factions must build governing coalitions.