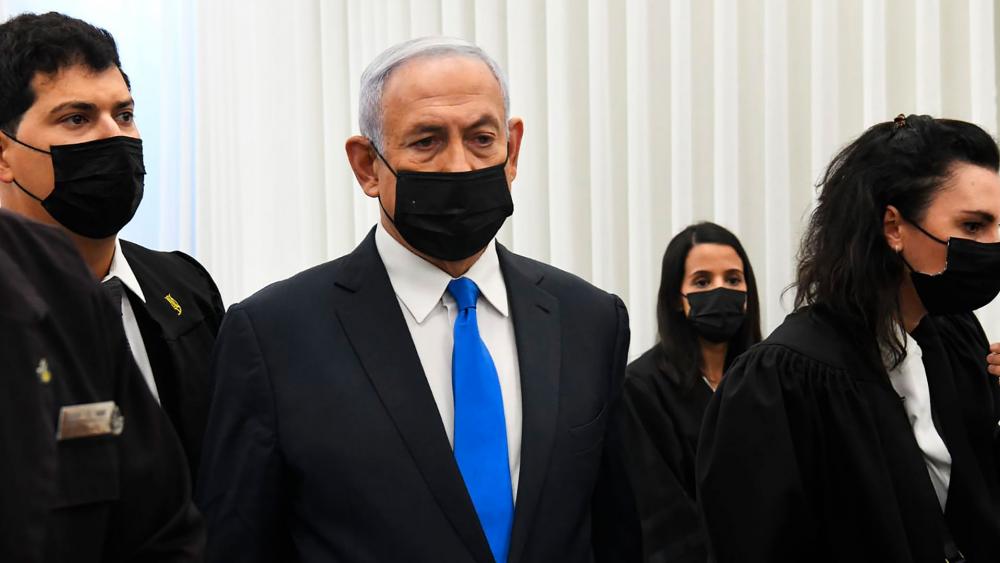 Netanyahu faces charges of bribery, fraud, and breach of trust in three separate corruption cases. Netanyahu formally pleaded not guilty to the charges in February and characterizes the accusations against him as a “witch hunt.”

What Exactly is Netanyahu Accused Of?:

Case 1,000: Fraud and Breach of Trust – Netanyahu is accused of receiving illicit gifts from international business moguls in exchange for favors.

Case 2,000: Fraud and Breach of Trust – He is accused of helping improve the distribution of the Israeli newspaper Yediot Ahronot in exchange for positive coverage.

Case 4,000: Bribery, Fraud and Breach of Trust – This is considered the most serious of the three cases. Netanyahu is accused of having a quid pro quo relationship with the main shareholder of Israel's leading telecommunications company "Bezeq” in exchange for positive coverage of the Netanyahu family on Bezeq's "Walla! News."

Today, the judges are expected to hear from the former editor of Walla! News, a key witness in Case 4,000.

The trial, which was delayed multiple times, comes as Netanyahu fights for political survival after Israel’s fourth national election failed to give him the majority in parliament he needs to stay in power. Israel remains in a political deadlock that has plagued the country for more than two years. Neither the pro-Netanyahu nor anti-Netanyahu factions won enough seats in parliament to obtain a majority.

Netanyahu’s opponents claim that if he remains prime minister, he will enact legislation that will grant him immunity from prosecution while he is in office. Netanyahu denies such claims.

Israeli President Reuven Rivlin will meet with party heads today and announce on Wednesday who he believes is capable of forming a stable government coalition.